Free food for March for Our Lives student protesters 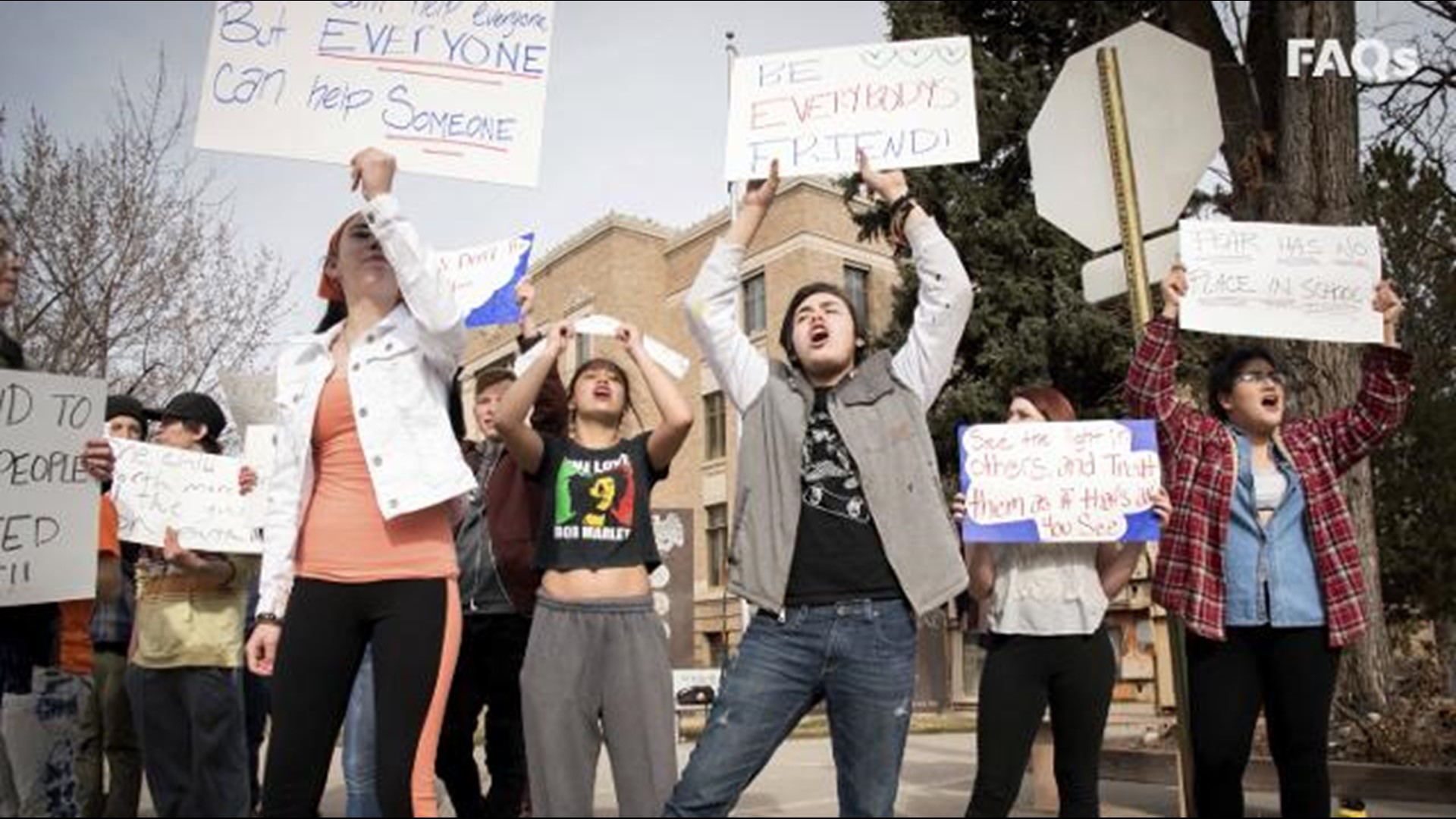 Credit: Shawn Thew, EPA-EFE
Early arrivals carry a 'Never Again' sign as they reserve their spot on Pennsylvania Avenue prior to the March For Our Lives in Washington, DC.

D.C. restaurants are up for the task.

Dubbed "Food for Our Lives," eateries around the Washington, D.C., area are giving out free or discounted food to student protesters as they work up their appetites marching throughout the day.

"We proudly stand with the students who have come to make their voices heard against gun violence," participating restaurants said on their website.

"We wanted to be able to provide something to people making an effort and going out there and speaking up," Mallory Finnigan, general manager of D.C.'s The Pig, told NBC's TODAY. "People just flood down 14th Street. We wanted to get a chance to feed them and to do something to show our solidarity."

Students under 18 and with a valid ID can get free meals at The Pig and The Bird, both owned by Eat Well DC, and José Andrés' Think Food Lab.