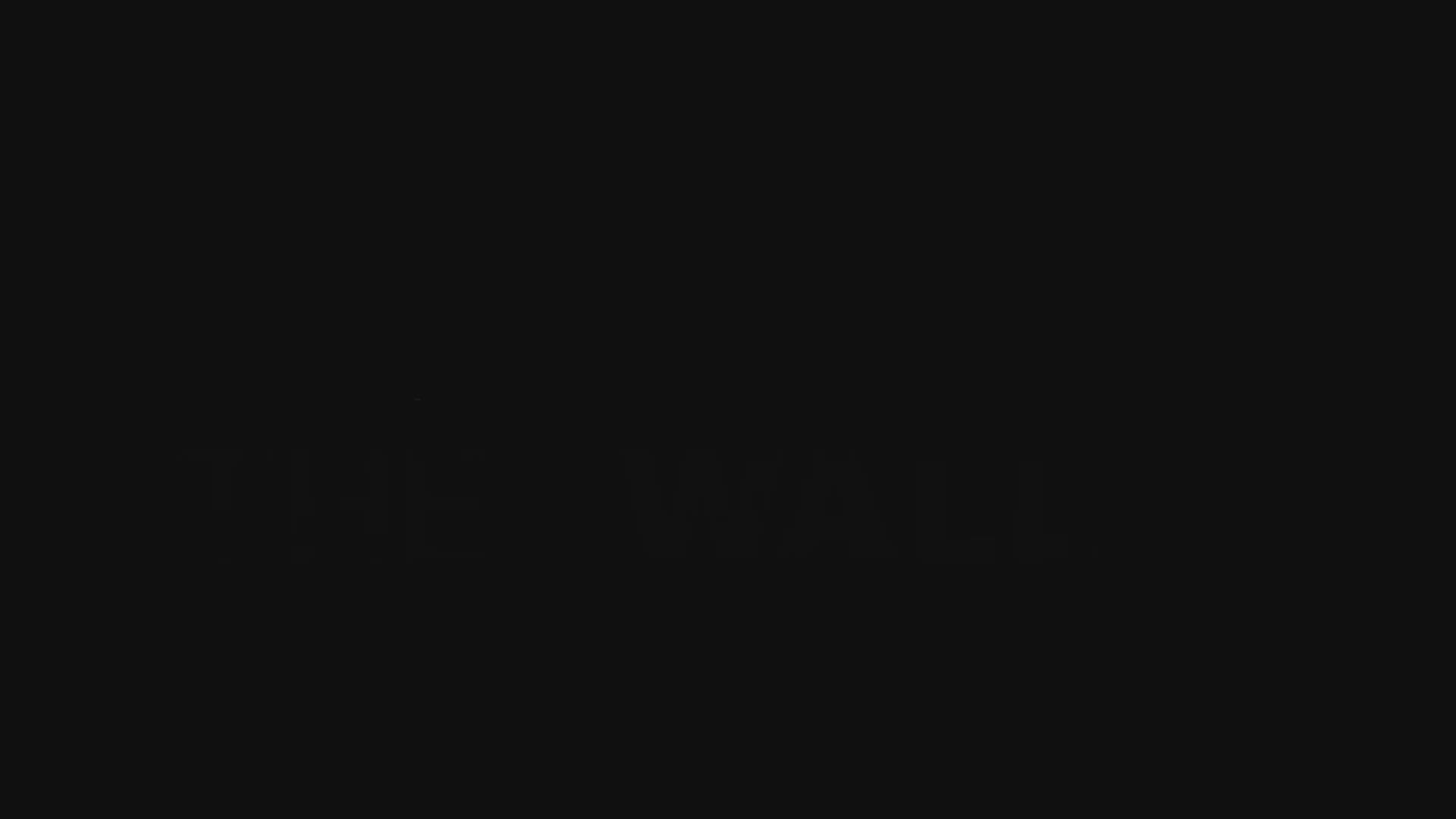 Credit: Nick Oza/USA TODAY Sports
Gaps in the U.S.-Mexico border fence like this one near Jacumba, Calif., just east of San Diego, appear in places along the nearly 2,000-mile border, especially where the terrain begins to get rough.

A $145 million contract has been awarded to start the construction of a border wall along the U.S. Mexico border in Texas.

U.S. Customs and Border Protection and the U.S. Army Corps of Engineers awarded a contract to construct about six miles of levee wall system in the Border Patrol’s Rio Grande Valley sector in Hidalgo County, a CBP news release states.

The project is being funded by a share of this year's appropriations to Customs and Border Protection. The contract was awarded to SLS Co. Ltd. on Wednesday, the release states.

Construction is scheduled to begin in February 2019.

More: A 2,000-mile journey in the shadow of the border wall

The enforcement zone also will include detection technology, lighting, video surveillance, and an all-weather patrol road parallel to the levee wall, the release states.

"Once constructed, this levee wall system will serve as a persistent impediment to transnational criminal organizations, while still allowing river access for property owners, other federal/state/local officials, local emergency responders, and USBP," the news release states.