Five people were injured in two shootings over two days. 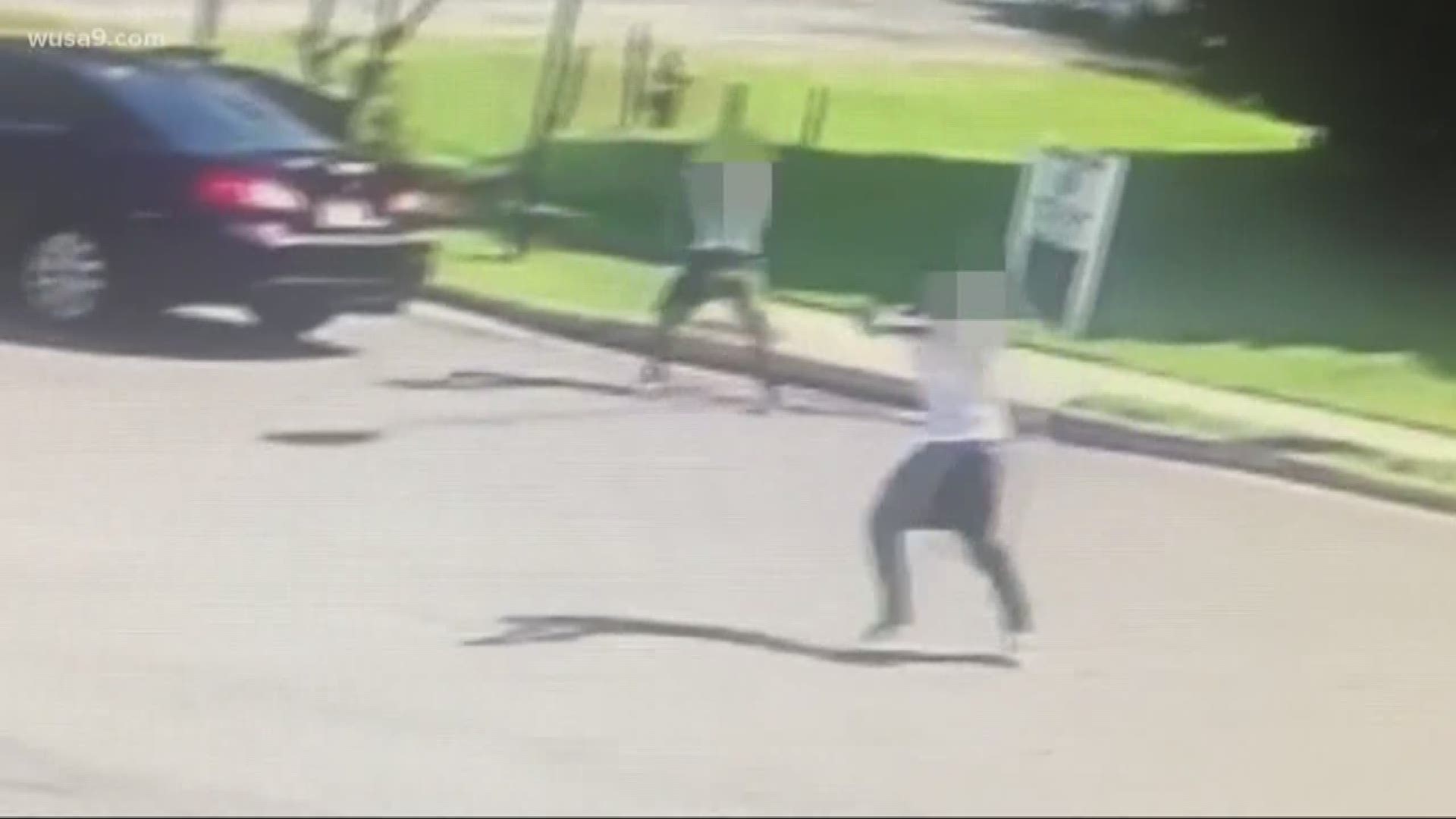 FAIRFAX COUNTY, Va. — The Fairfax County chapter of the NAACP is criticizing the Fairfax County Police department's handling of recent shootings which left five people injured. They happened at a playground and a business parking lot.

The first shooting happened on July 1 in a Gum Springs playground. Two Juveniles were hit. Another shooting happened July 2 in the parking lot of several businesses along Telegraph Road in the Rose Hill community. Three men were injured.

Fairfax County Police said both shootings were gang-related. But the president of the Fairfax County NAACP, Kofi Annan, wants police to stop using that term.

"The police do have a history of mislabeling African American men as gang members and they use it for their own reasons," Annan said.

At a community meeting about the shootings held by the police department, Chief Ed Roessler said he had specific information that the shootings were gang-related, but didn't elaborate. But Annan said police need to provide more information.

"We don't want the police to use terms like gang activity because it stigmatizes the community," Annan said. "It's not a fact. No one's been arrested. The fact that no one's been arrested, that means we don't have the side of the people who perpetrated the crime ... Solve the crime, deal with these individuals. You don't have to stigmatize a community in the process."

Police said the shootings are part of a dispute between rival gangs in Fairfax and Prince William counties. Roessler said he won't reveal the name of the gangs because he doesn't want to give them any advertisement.

Police are asking the public for any information to help find the gunmen.

RELATED: 'High probability that this is gang-related,' Fairfax County police say after body found in a park