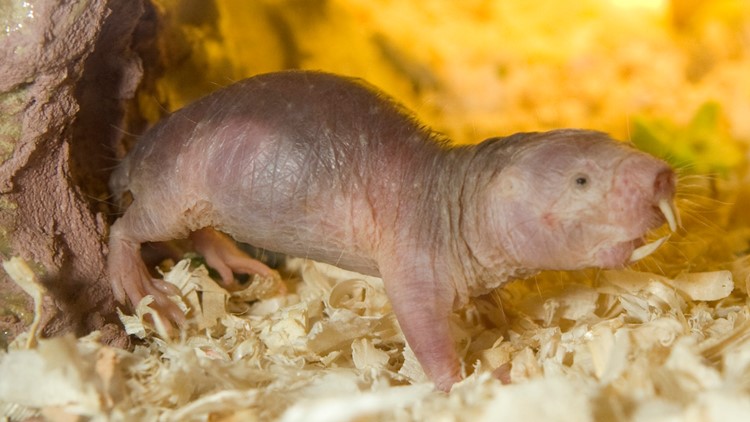 Photo by: ASSOCIATED PRESS
There are now two cameras viewers can watch the animals on.

WASHINGTON — A second live naked mole-rat webcam has been added at the Smithsonian's National Zoo and Conservation Biology Institute.

The cameras broadcast the blind, below-ground-dwelling rodents and their day-to-day activities, according to the National Zoo. This behind-the-scenes look at the naked mole-rat colony shows tunnels that link the chambers -- one of the busiest spots in their living quarters. 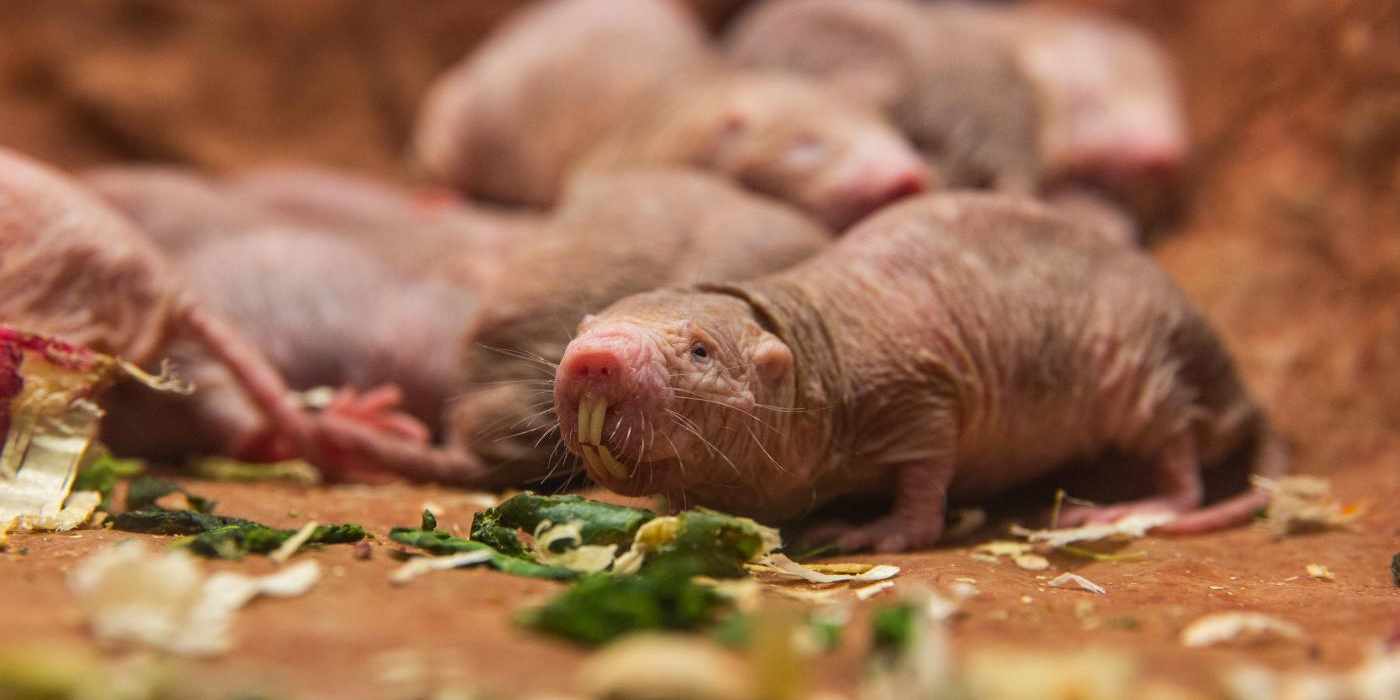 Naked Mole-rat Cam
Naked mole-rats live underground and are the only true eusocial mammals, spending their lives in large colonies with a single breeding female. Watch as the Zoo's colony eats, sleeps and explores its brand new habitat, which features 16 chambers and nearly 25 feet of winding tunnels to patrol.

The first live webcam was installed in 2018 as part of the new naked mole-rat exhibit. According to the National Zoo, more than 125,000 visitors have watched the cam since it was launched.

Viewers still have access to the first webcam, and can pick which webcam they want to watch. The naked mole-rat webcams are broadcast live at the colony 24 hours per day.