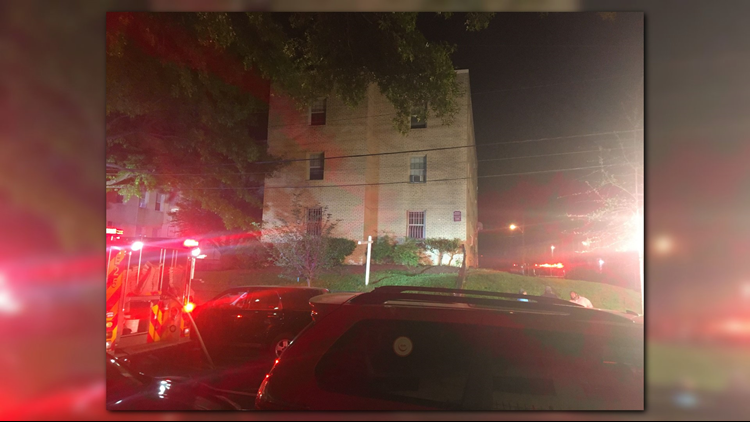 Man dies after being rescued from SE DC apartment fire

WASHINGTON -- A man died after being rescued from an apartment fire in Southeast, D.C. early Thursday morning.

Firefighters went to a three-story apartment building in the 200 block of Oakwood Street for a report of a fire.

When they arrived, they found a fire in a first floor apartment. Firefighters were able to contain the fire to one. They put the fire out in 10 minutes.

The victim was rescued from the apartment, but died at the scene.

Officials said smoke alarms were inside of the home, but did not appear to be working.