One man was killed and a woman was severely injured after 30-year-old James Jordan attacked them with a machete, according to the U.S. Department of Justice. 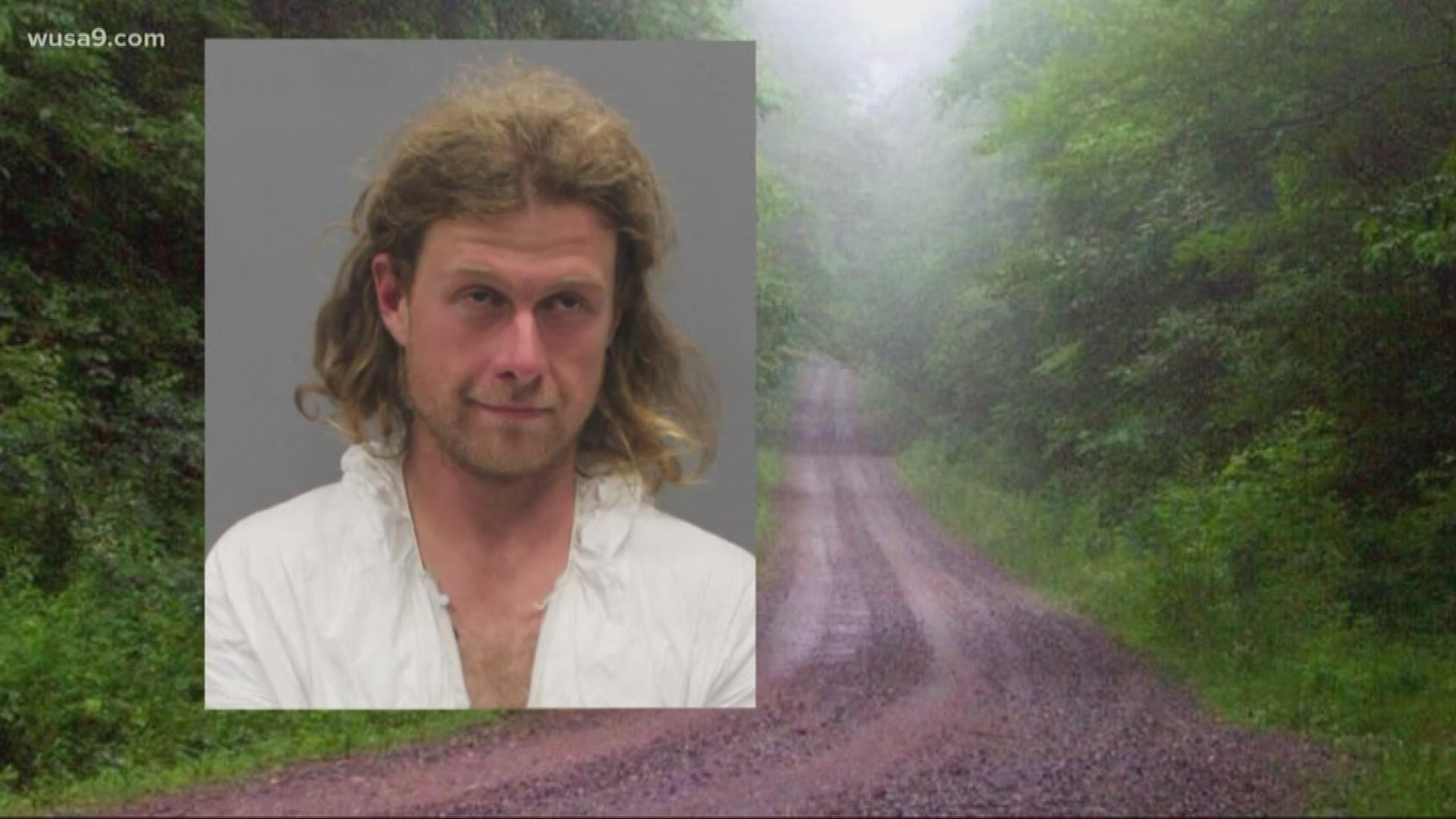 Federal authorities say a Massachusetts man has been arrested in an attack on the Appalachian Trail that left one person dead and another severely injured.

The Wythe County Sheriff's Office said in a statement Saturday that two hikers reported a man with a machete was attacking people. The federal release doesn't identify the weapon but describes the attack as a "deadly stabbing."

Authorities say the federal charges against Jordan will be filed officially on Monday and Jordan will have a first appearance in U.S. District Court in Abingdon.

Related: "She was cut up pretty badly" | Authorities say two people were assaulted on the Appalachian Trail

He was booked into the Abingdon Regional Jail on Saturday, May 11.