Doug Hill passed away Monday at his home in North Carolina. 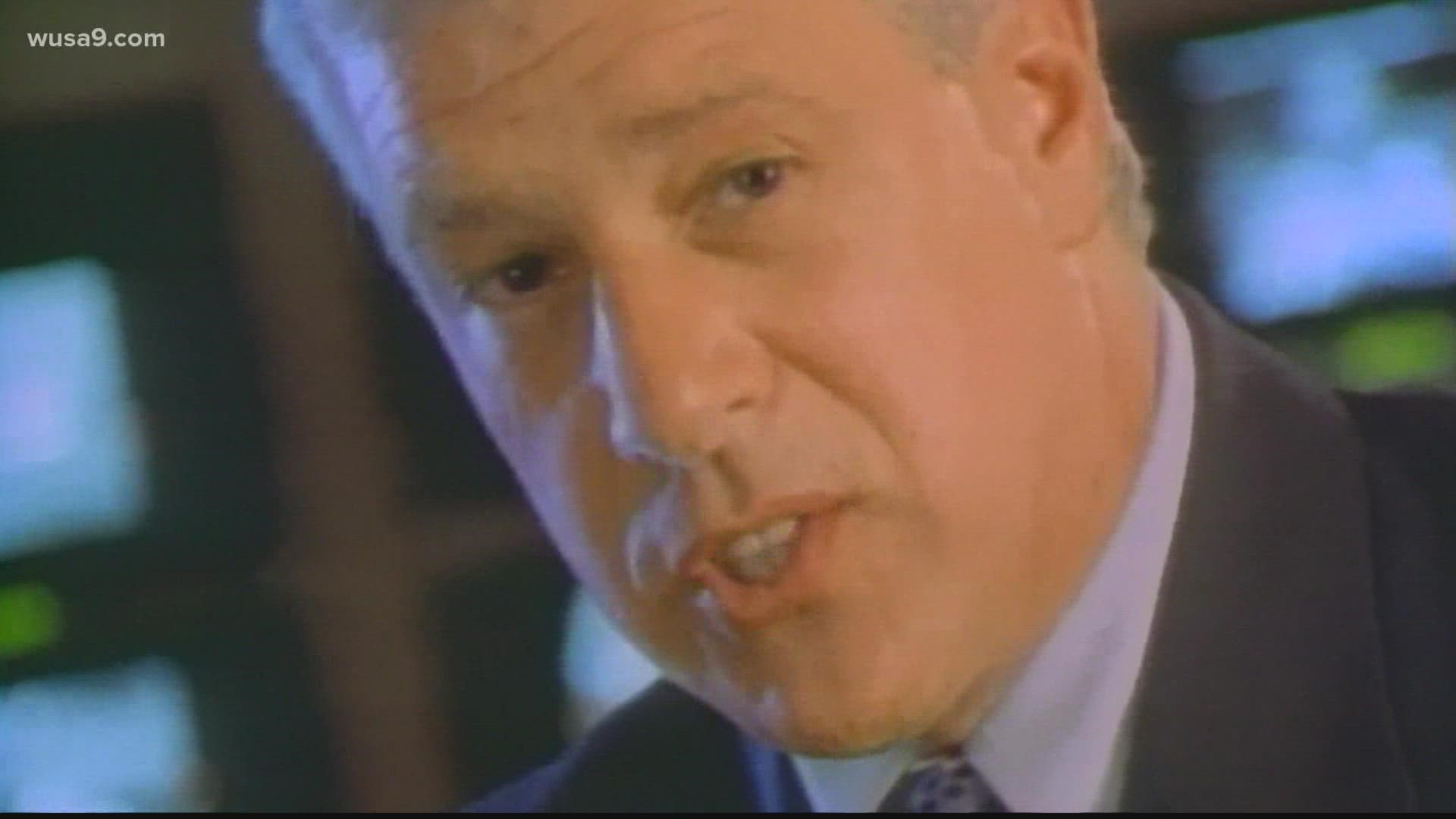 WASHINGTON — A big blow for anyone who has lived in the area for a while: longtime D.C area meteorologist Doug Hill has died. Hill passed away Nov. 22 at his home in North Carolina.

Hill came to WUSA9 in 1984 and served as the station's Chief Meteorologist until 2000.

His journey to weather is circuitous because Hill was a Public Information Officer for the Prince George's County Police Department. His first job was in Richmond, Virginia, before he went to Detroit before finally coming to D.C.

He had an unbelievable sense of humor. He was funny, he was caring and he was honest.

We want to send our deepest condolences to his family during this time.

RELATED: Another cold morning ahead of a warmer Thanksgiving 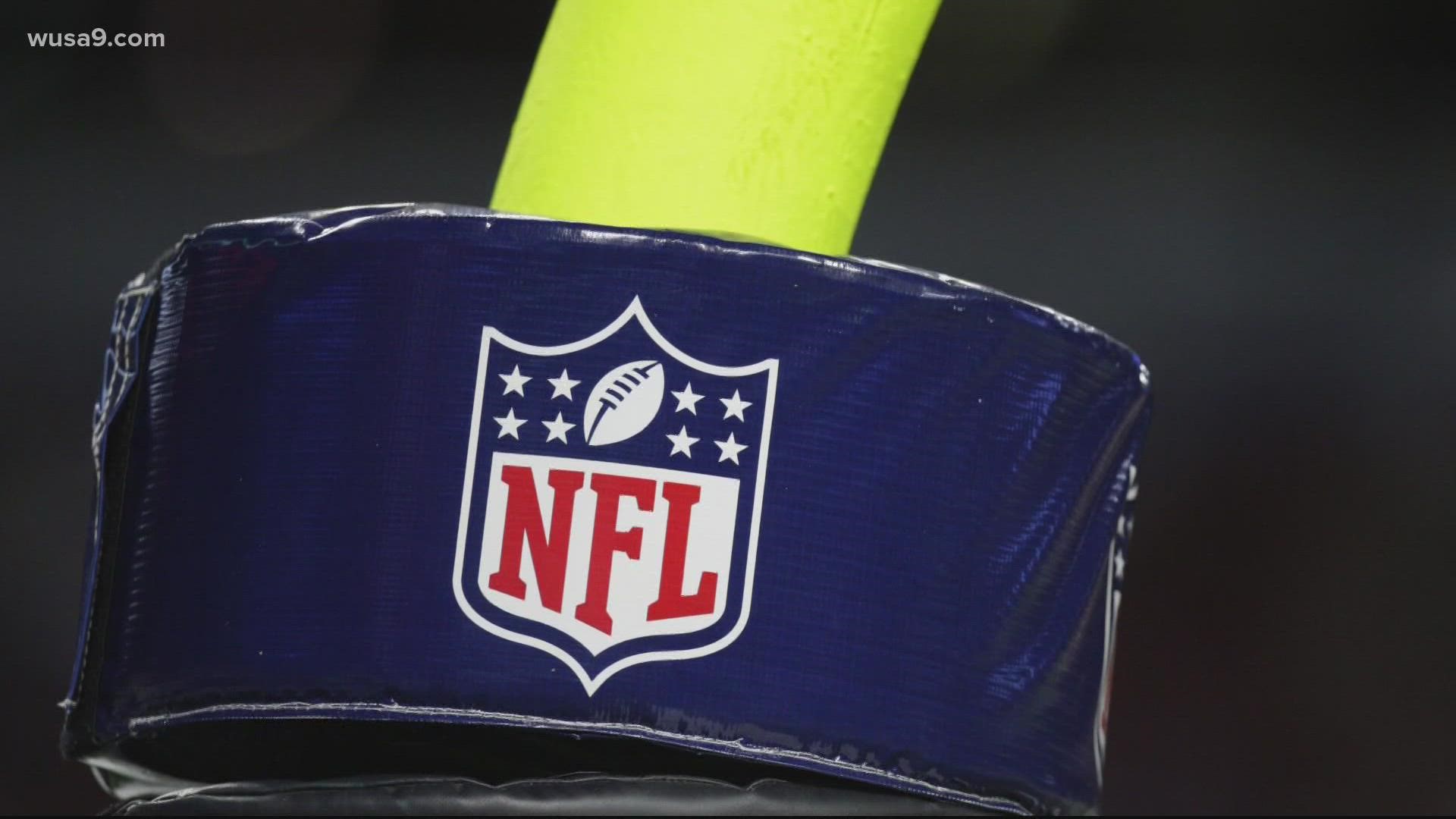