Women: How to get the money you deserve

Negotiating tips that can help get you a higher salary and close the gender pay gap. 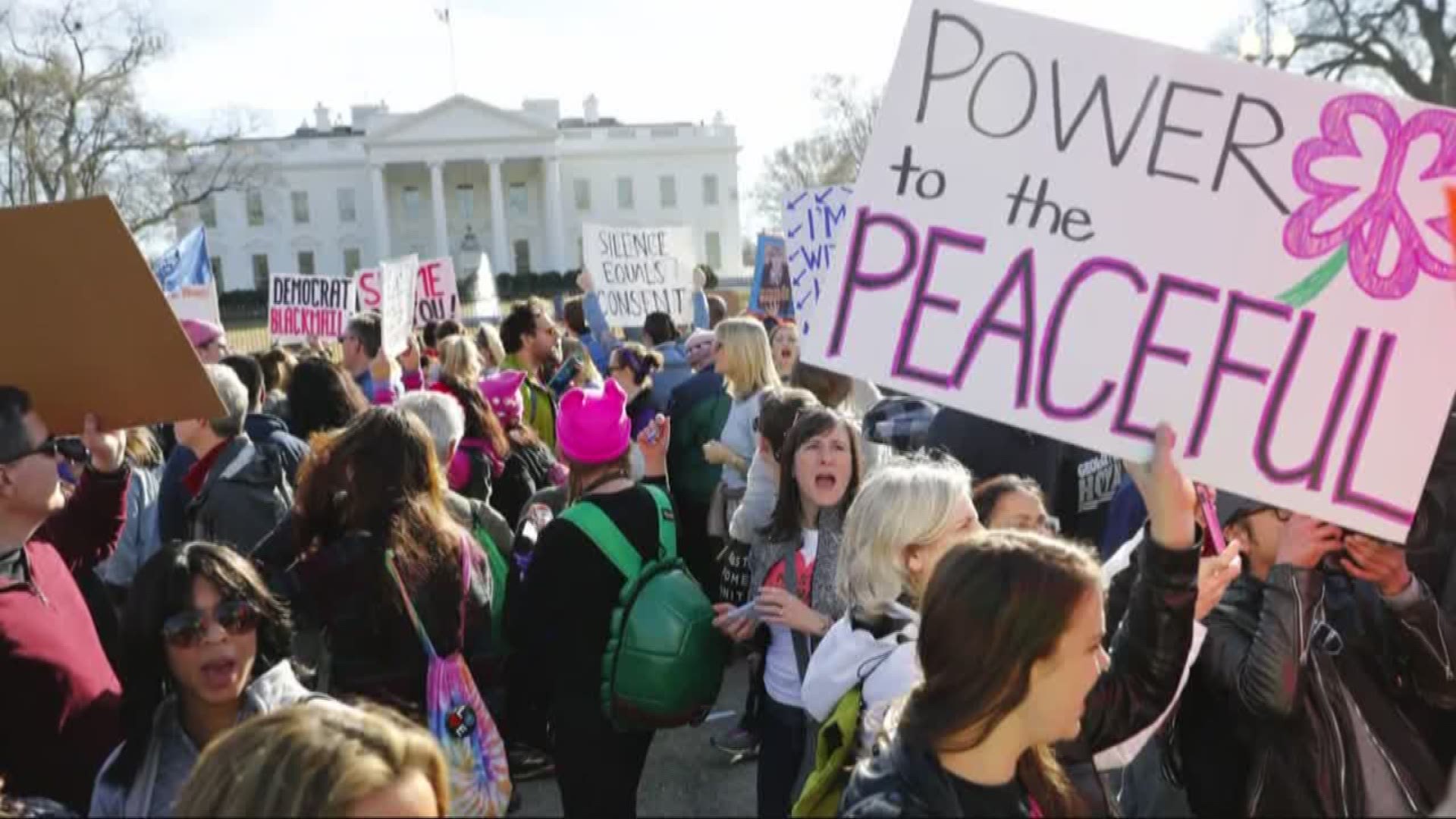 WASHINGTON — More and more women are entering the workforce, but they aren't getting paid an equal share. Now, a group is hoping to bridge the gender pay gap with some training and re-wiring.

Katie Wynne knows her worth - she is invaluable. But if you want to put a price on it, she would say it's about $20,000 higher than the salary she was offered.

“The moment when I accepted that offer after which I had negotiated a new salary for, I was thrilled that I was going on to a new opportunity, but I was prouder of myself for knowing my worth, knowing how to talk about it and getting someone else to agree to it,” Wynne said.

The 26-year old, who now works at Links Strategic Partners, negotiated an extra $20,000 for herself at a prior job. It’s a skill that didn’t come easy. In fact, for her very first job out of college - she blew it.

“I just accepted over the phone which was the first thing I should not have done,” Wynne said.

But she's not alone. Many of us have short changed ourselves in the past and if we're being honest, women are still not getting paid what we deserve.

According to the American Association of University Women, white women make $0.80  to a man's dollar, African American women $0.61 and Latinas $0.53 to a man’s dollar.

“Not only is that abominable in 2019 to be talking about those percentages but so many actions to be taken,” Kim Churches, the CEO of AAUW, said.  “I have felt sexism and harassment in every position I've held since I was 15 years old until I took on this role.”

The AAUW is taking a two-pronged approach to closing the gender pay gap – starting with policy.

"The Equal Pay Act was passed in 1963 at a time when women were wearing corduroy miniskirts and bouffant hair dos and we haven't updated those federal, state and local politics to match what workforce looks like today,” Churches said.

The other tactic is in negotiations.

“I tell all my friends to go to one of these trainings,” Katie Wynne who attended one of the negotiation workshops, said. "It’s a class where women are basically re-wired because ladies, you know this goes deep: way back to our childhood and society's expectations for boys and girls."

The top 3 rules of negotiations:

“Know your worth, know your value, understand your education, your skill your background and how it will benefit the employer,” Churches said.

While Churches admits negotiating one salary isn't going to erase the discrimination that leads to the pay gap; in time and with new laws it could get us close.

“I think it's going to be slow and arduous and probably never ending but I am excited to see where things are heading,” Wynne said.