"He kept yelling at me to give him the money and pointing that gun at me. It was very scary. All I was doing was washing my dishes." 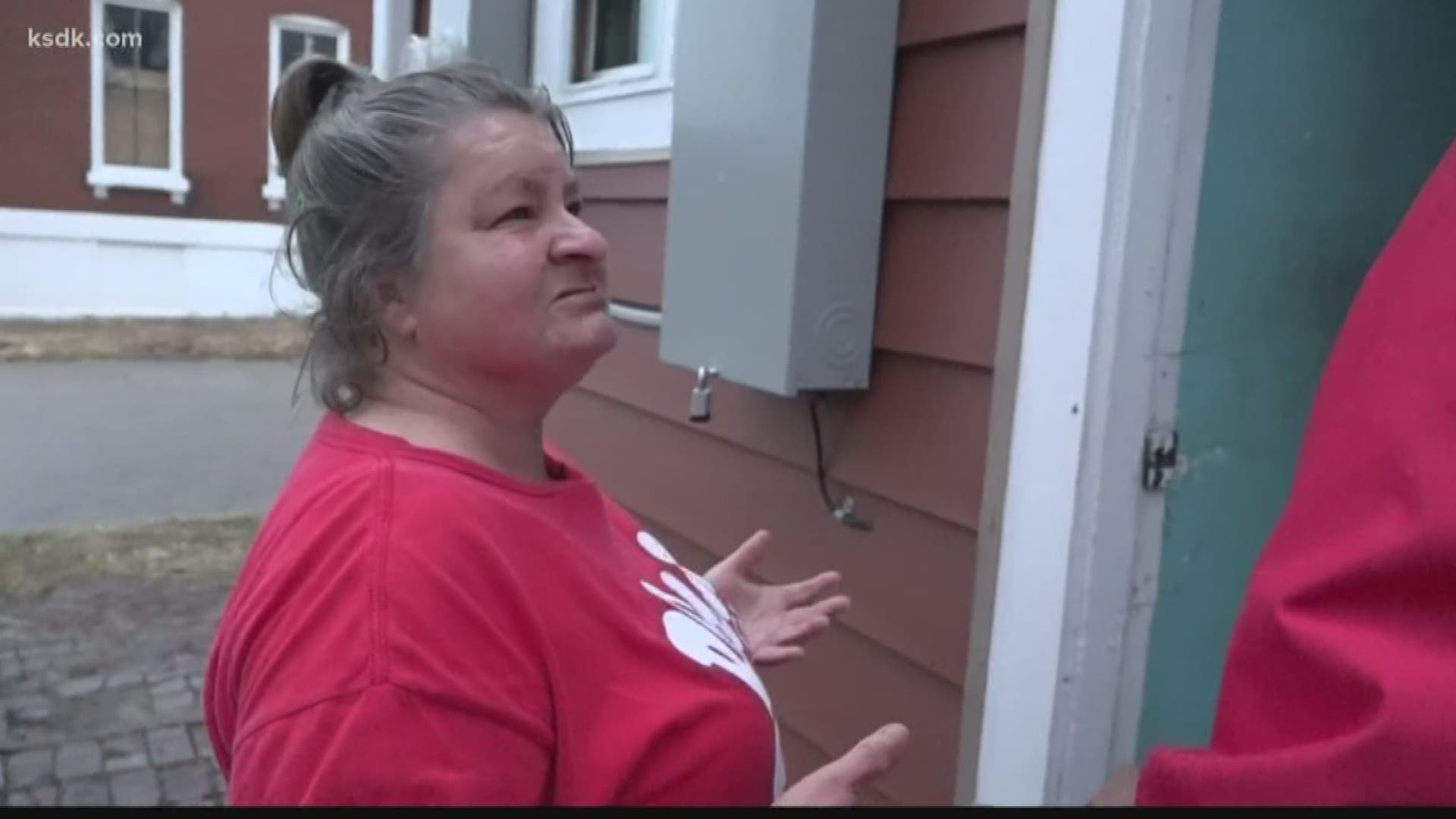 "I like this house. I like this neighborhood. I want to live here. I don't bother nobody," said Hausmann.

Hausmann knows her tiny place near Charless Street and Indiana Avenue may not be in one of the best or safest neighborhoods. But it's her's.

"I stay in my house all the time. I clean my house. I do my dishes and everything," Hausmann said.

She said bright and early Friday morning she was in her kitchen doing her dishes when all of a sudden she came face to face with a man with a gun.

"I first looked out the peephole. I thought my brother came and was checking on the door," she said.

Hausmann told police a man in a black ski-mask barged through her unlocked back door.

"I can still see him, that mask and that gun. I'm still shaking. It was very scary," said Hausmann.

Kimberly says her son and sister had just left and she was about to lock the door, but the robber got in too quickly.

"I mean, I just didn't have time and then he was in my house. When he asked me 'Where's the money?' I told him 'I ain't got no money' and I was crying. I was yelling for my brother," she recalled.

Her 61-year-old brother had been asleep, but he ran downstairs when he heard her screams and came face to face with the armed robber.

"The guy he said pulled the gun on him and told him to give him his wallet," said Hausmann.

"It was very upsetting. I was at work at the time. You'd think he'd have something better to do with his life that robbing innocent people,"said Eric Hausmann, Kimberly's son.

The armed intruder stole 80-dollars from her brother and robbed Kimberly of her peace.

Now, the place she has loved for 35 years doesn't feel the same.

Still, Haussman is focusing on what she says matters most.

"I'm glad to be alive. I just want to live. That's what I want to do," she said with tears in her eyes. "It would be nice if police can catch him, but I don't know since he covered his face. I just know I'm gonna make sure my door is locked now. I ain't gonna take any chances anymore."

On Saturday her son installed a new alarm system and new locks on her home.

Police want to remind homeowners to remember to always lock your doors, even when you're at home. 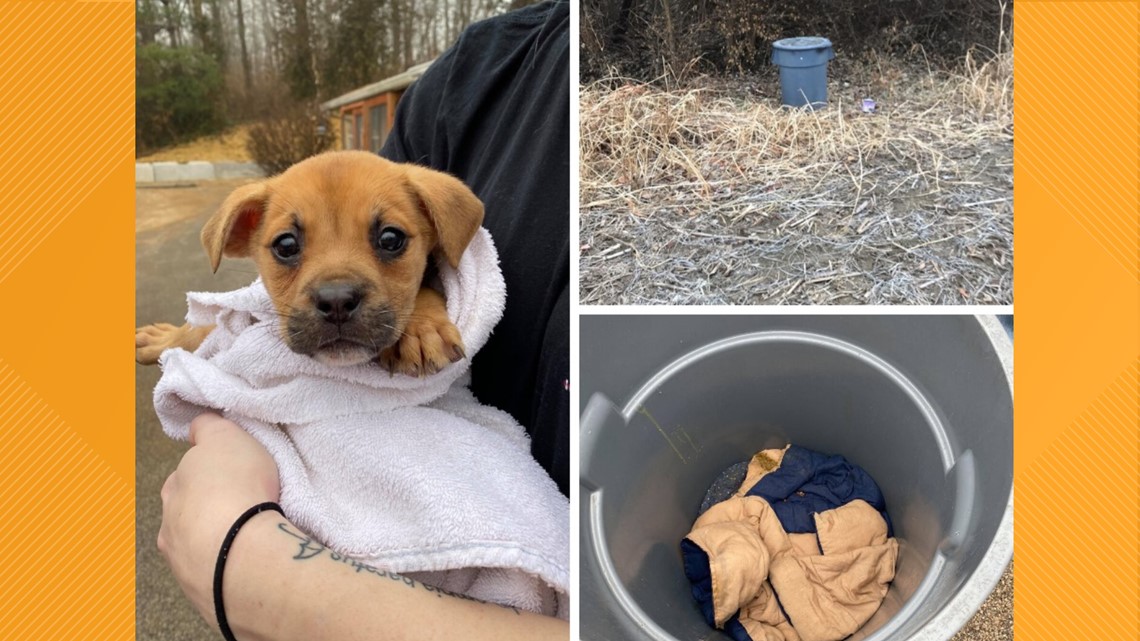 3 injured after shooting in parking lot of Florissant bar