Police: Woman charged with driving under the influence after wrong-way crash in Md.

The 26-year-old crashed head-on into another vehicle. This caused a third vehicle to crash, police say. 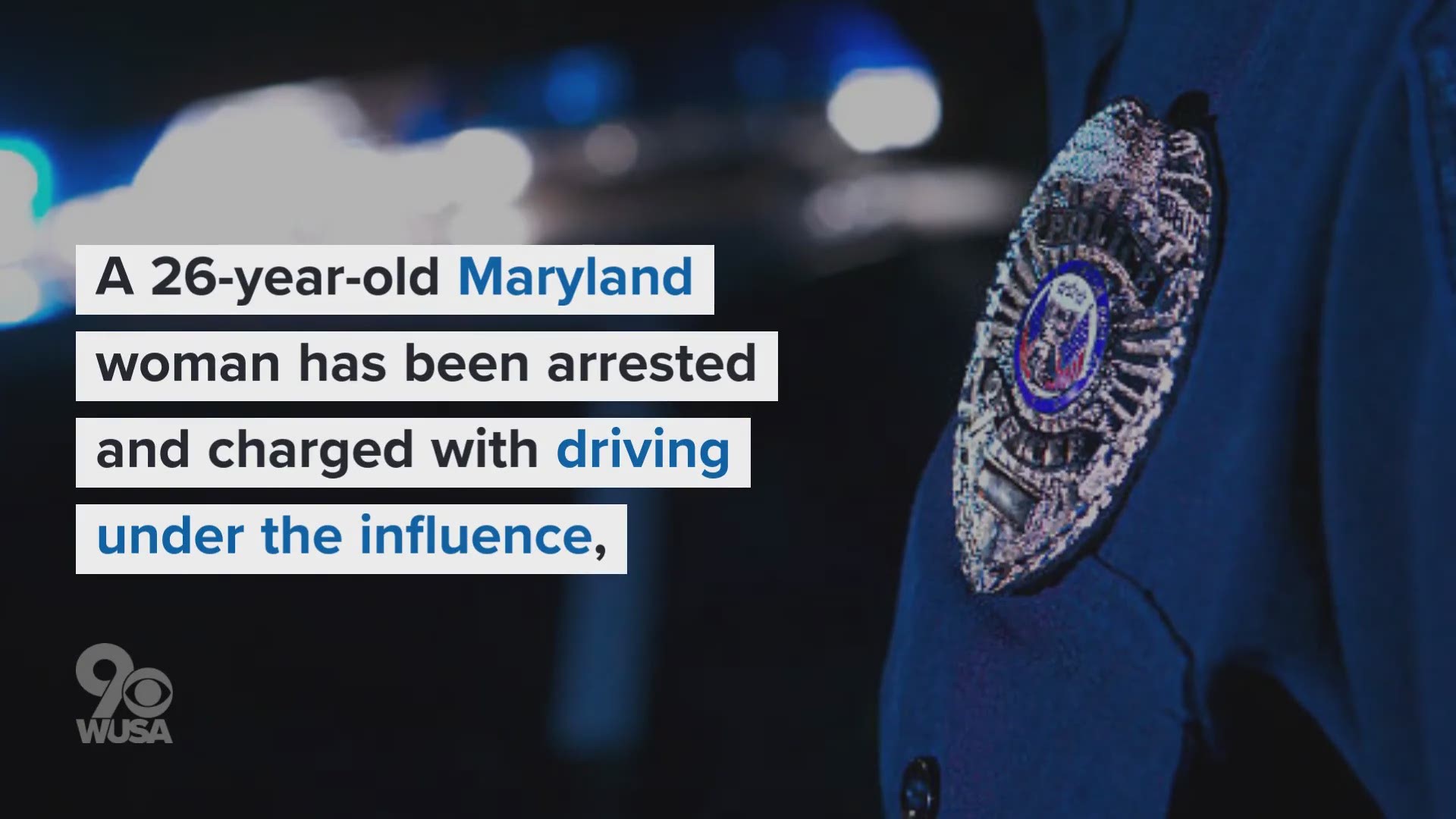 MILLERSVILLE, Md. — A 26-year-old Maryland woman has been arrested and charged with driving under the influence after a wrong-way crash early Friday morning.

Police said Londin Poling was the only person and driver of a 2014 Volkswagen Jetta in the southbound lanes of I-97 near New Cut Road. Officials believe Poling crashed head-on into a 2019 Ford Fiesta driven by Jamal McCullough, 26, around 1 a.m. Friday. McCullough was taken by ambulance to the hospital for injuries from the crash.

"During contact with Poling on the scene, the trooper observed signs of impairment," police said.

The Maryland Department of Transportation State Highway Administration responded to the crash to help with lane closures. The Anne Arundel County State’s Attorney was notified of the crash, and state troopers from the Glen Burnie Barrack are investigating.

Additionally, a wrong-way driver who caused a chain reaction crash in Annandale Thursday morning has been charged with a DUI, police said.

The crash stopped all traffic on the main lanes of the Inner Loop in Annandale, according to Virginia State Police officials.

The four-vehicle collision happened on the Inner Loop just before Little River Turnpike/Exit 52 around 3:00 a.m. Officials said a wrong-way driver was traveling south in the northbound lanes on I-495 near Braddock Road. Within seconds, the wrong-way driver hit another vehicle head-on.

These pedestrians were from the already damaged vehicles, and had gotten out of their vehicles after the initial crash.

RELATED: Police: Woman asks troopers for directions around a crash, arrested for 3.5 oz of marijuana, 'edibles' in vehicle