Flash Drought? What Is That?

Parts of the deep south are dealing with a 'Flash Drought.' What does that mean? 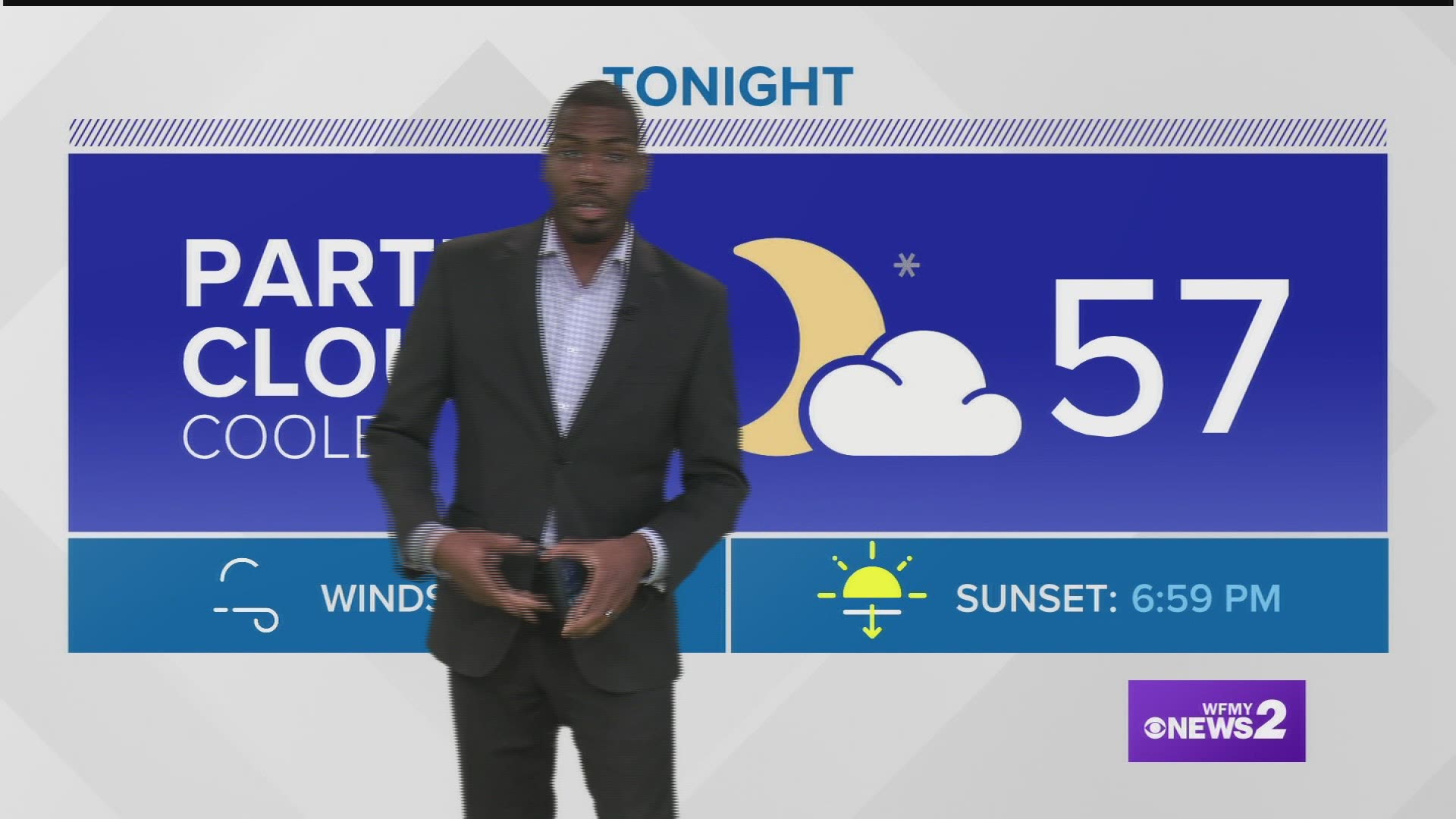 You've probably heard the term "Flash Drought" thrown around in the news the past few days, lets talk about what it means.

What Is A Flash Drought?

Essentially, a flash drought is a drought that develops rapidly (think a couple of weeks vs a month or two). Additionally, a flash drought usually develops differently than a conventional drought does. A flash drought is usually caused by abnormally high temperatures working in tandem with breezy conditions to cause the moisture in the ground to evaporate quickly. Compare that to a conventional drought, where the lack of precipitation over time is the cause. The deep south has been hit particularly hard the past several weeks.

Is North Carolina In A Drought?

Do We Have Any Rain On The Way?

We really could use a good soaking in the Piedmont, but we won't see too many opportunities over the next week. A stray shower or two will be possible this weekend, but most neighborhoods will stay completely dry. Our next halfway decent shot of rain will arrive Monday into Tuesday. It's unlikely that we'll see enough rain in that time frame to put a big dent in the drought, but we'll take whatever we can get. After that, the rest of next week is looking pretty dry.

Rain Needed: Voluntary, Mandatory Water Restrictions in Place in Some NC Towns Due to Drought Conditions