Are shorter summers better for students?

Some schools in southern Indiana are starting school at the end of July. Does this modified calendar help students in the long run? 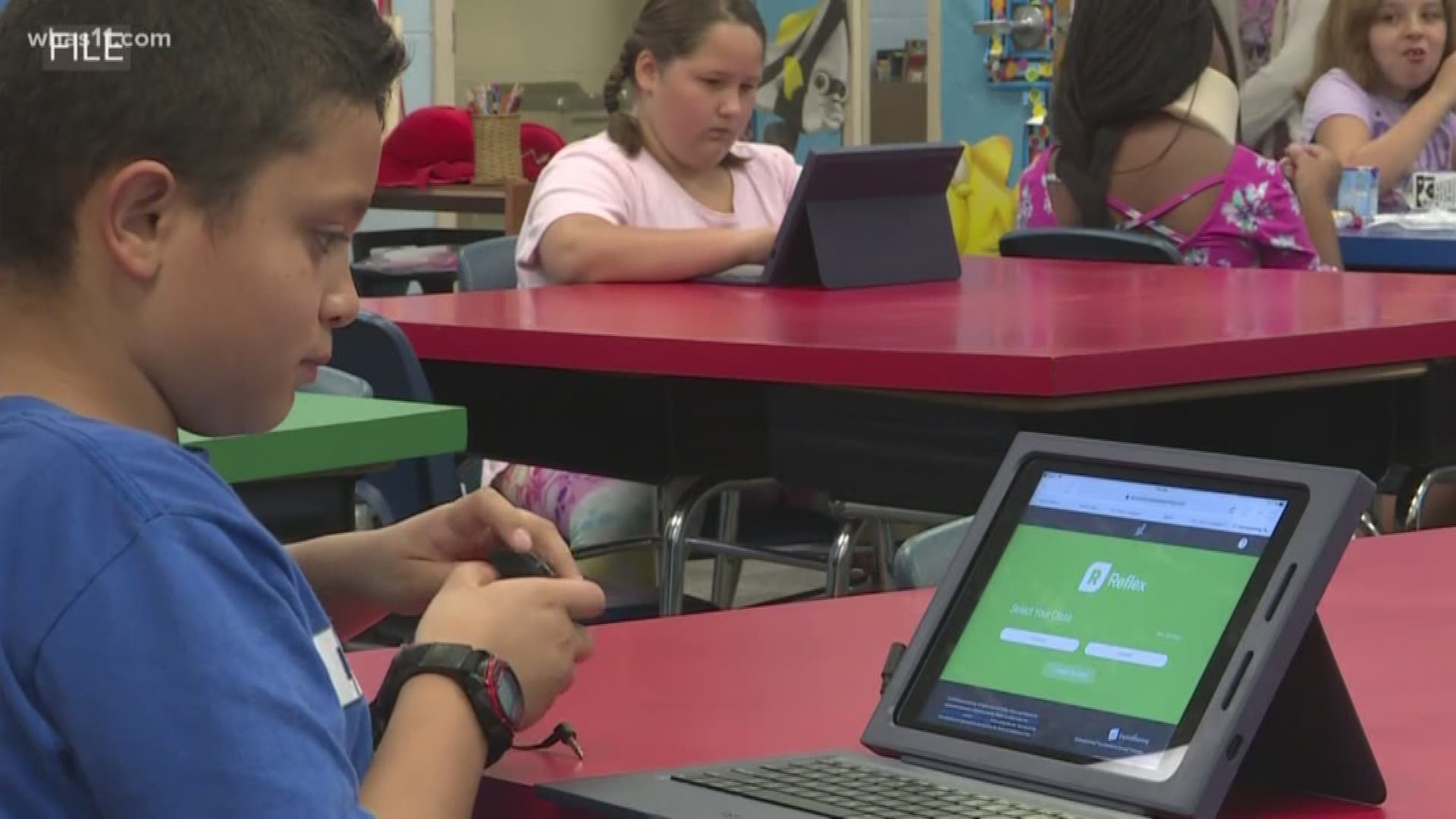 FLOYD COUNTY, Ind. — Most kids across the country have at least a couple more weeks of summer break to enjoy. Many students in Indiana, though, are sayin’ ‘peace out’ to summer and ‘hayyyyy’ to class on Monday as their school year kicks off (the tone of voice of said ‘hayyyyyy’ may vary from student to student).

For a few years now, some Indiana schools have opted for shorter summer break. Back in 2013, New Albany Floyd County Schools joined the trend and adopted what’s called a “balanced calendar.” It’s not quite year-round school, but it’s in the same vein: They have a shorter summer break, head back to school early in August, and then get longer breaks in the fall, winter and spring.

They spend the same amount of time in the classroom, but it’s more evenly dispersed throughout the year. Some Indiana schools that initially adopted the balanced calendar have switched back to the traditional one; New Albany Floyd County Schools, though, are sticking with it. They feel it’s better for students and teachers.

“Without the long summer break, when we come back we don’t have to start over and review,” said Kimberly McClure, a math coach for the district. “That used to take six weeks or longer to review after being off for three months to help those kids get back on track.”

Now, let’s talk data—or, perhaps, the need for more data. First off, we do know that the reading and learning loss over the summer is a real and measurable thing. It hits kids in poverty particularly hard, since they have fewer opportunities during the summer months. Schools with balanced calendars also report better attendance and less burnout.

As for overall academic success—there isn’t too much publicly available research yet. One study from Georgia Southern University actually did not find a significant difference in learning between elementary school students on a balanced calendar and their peers on a traditional calendar. Still, New Albany Floyd County Schools said it has seen an improvement in student performance since making the switch.

Want to know "WHAS up" with something? Rob Harris is your guy. He's talking to some of the smartest people in our community to find out more about science, history, urban legends, local quirks, and more.