The driver, Ronai Guillen, 26, is currently being held without bond as he faces a preliminary hearing on Jan. 19. 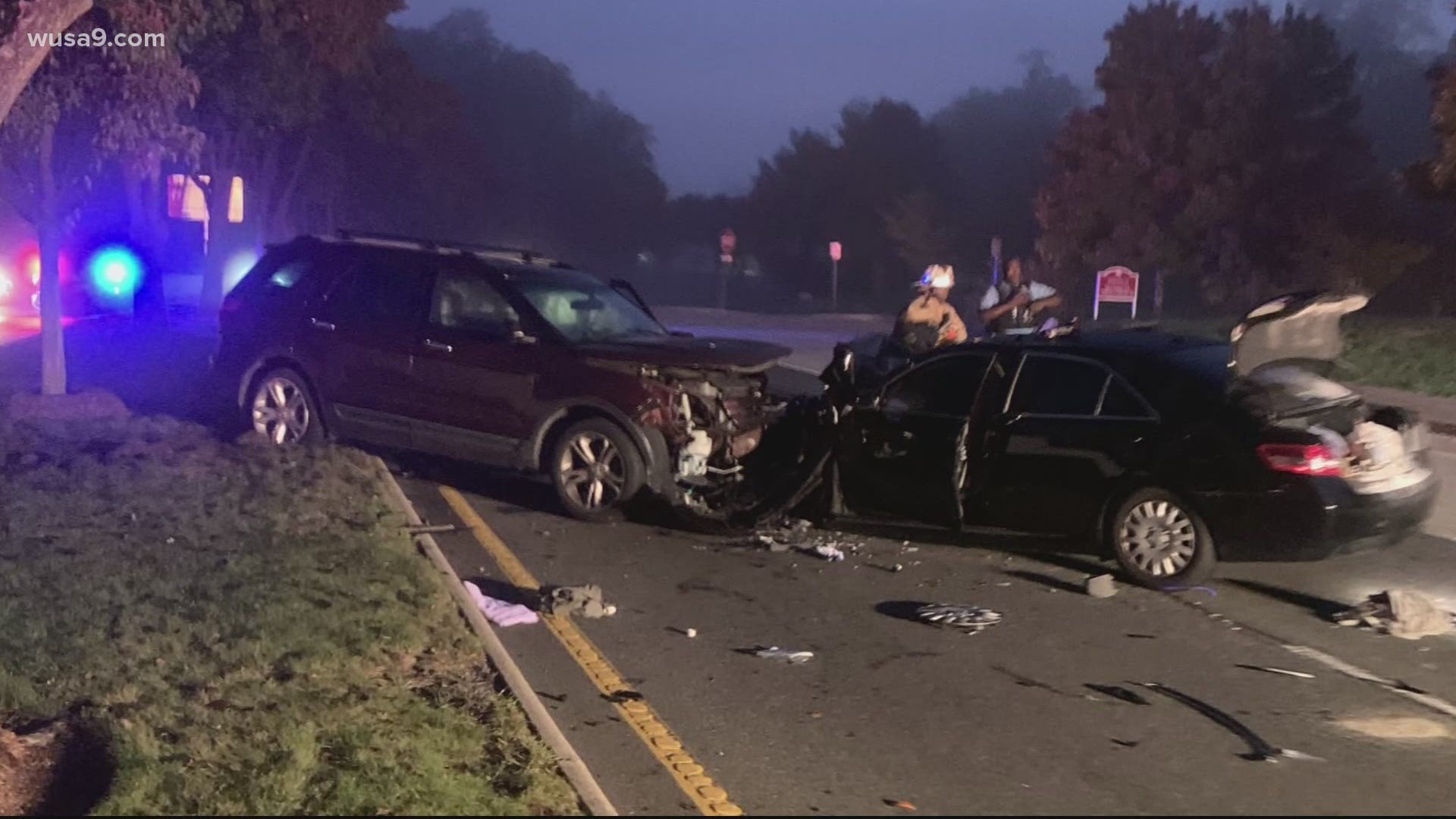 PRINCE WILLIAM COUNTY, Va. — A mother of two young kids was killed in an early-morning crash Thursday. Her two children, also in the car, survived.

Prince William County Police said the other driver involved in the crash was going the wrong way down a divided road and was under the influence of alcohol at the time.

“She was one of the best people,” Wilfong said. “She didn’t deserve this, and we just need to take care of her kids."

It’s believed Wilkins was dropping off her children at their grandmother's on her way to her day job as a nurse when the crash happened just at 6:09 Thursday morning.

Wilfong said Wilkins’ 8-year-old daughter required surgery on a broken leg and her 6-year-old boy was discharged from the hospital Thursday. Wilfong said the children are staying with their grandmother.

Wilfong started a GoFundme page to raise money for the two children. The page has already raised more than $25,000.

“Everything she did was for her kids, and so we want to take over that for her and make sure they get to do everything that they want to do,” Wilfong said.

*FOR IMMEDIATE RELEASE: #PWCPD investigators have charged a 26-year-old man in connection to a fatal crash that occurred this morning on Springwoods Dr in #Woodbridge. A 32-year-old woman was killed and the accused was found to be intoxicated. More info; https://t.co/JbI5JLxwwh pic.twitter.com/BjKcguCKqB

Patrick Delavan said he was on his way to work when he noticed the car driving on the wrong side of the road. Delavan said he tried to honk, but Wilkins’ car turned right and crashed head-on.

“I helped pull one of the children out that had a broken leg. It’s heartbreaking to see little kids hurt," Delavan said.

Police said Wilkins was not wearing a seatbelt, but her children were properly restrained. Authorities have charged Guillen with aggravated DUI Manslaughter.

The crash scene is now covered with flowers and balloons. Delavan said he did not know the Wilkins’ family personally, but his three children attend the same local elementary school. He hopes to see them soon.

“It was tough watching the ambulance doors close on them and drive away,” Wilkins said.

Guillen is currently being held without bond. He faces a preliminary hearing on Jan. 19.