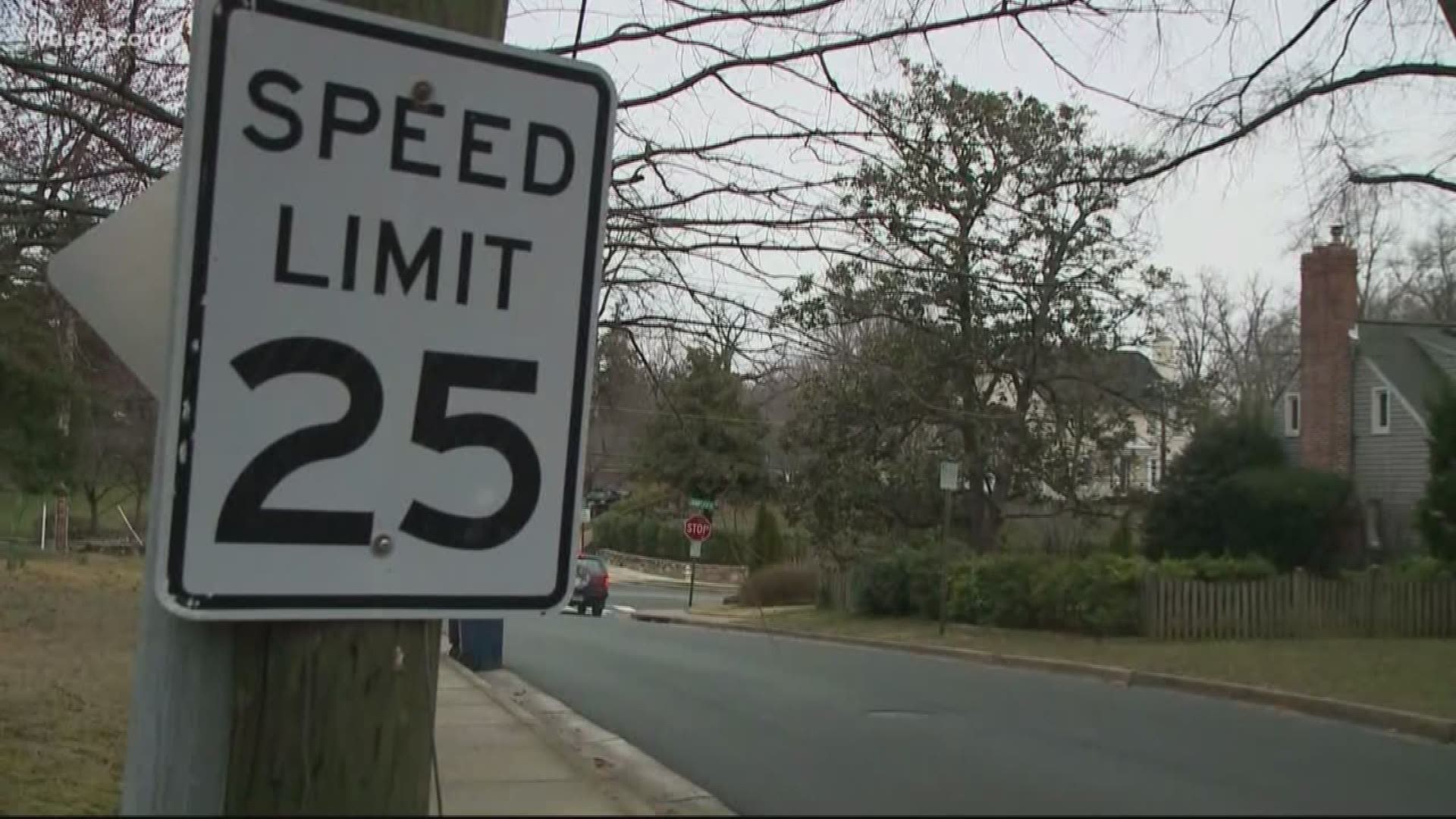 ALEXANDRIA, Va. — Rush hour is a frustrating time of day for residents who live on and near East Taylor Run Parkway in Alexandria, Virginia. Getting to and from their homes has become a struggle thanks to GPS apps rerouting drivers onto neighborhood side streets.

Jill Hoffman moved into her Alexandria home on Cambridge Road in 2012. Since then, she said there has been an uptick in drivers using her street as a cut through.

"We can't get to and from our homes and it's unacceptable," said Hoffman.

Residents are dealing with two issues: Congestion on their roads from GPS shortcuts and cut through drivers speeding during off-peak hours.

"They just view this as a place to get through as quickly as they can to get somewhere else," said Jay Hallen, who lives a few streets over on Skyhill Road.

For years, the city has struggled to come up with a solution that doesn't just push traffic onto other streets.

Now, Mayor Justin Wilson is asking for a solution that can be implemented sooner rather than later. At a recent city council meeting, he asked Alexandria planners to work on a fix and to look at what other cities have done to fight this problem. Everything from cut through restrictions to higher speeding fines in residential areas is on the table.

Neighboring jurisdiction Arlington recently implemented higher fines. Anyone caught going over the speed limit in certain residential areas will be hit with a $200 fine in addition to their speeding ticket.

Last November, WUSA9 spoke to a family who had two cars totaled by cut-through drivers speeding on their street. They live on West Taylor Run Parkway and said it's difficult to park on their own street. Since our story aired, they had a third car hit. 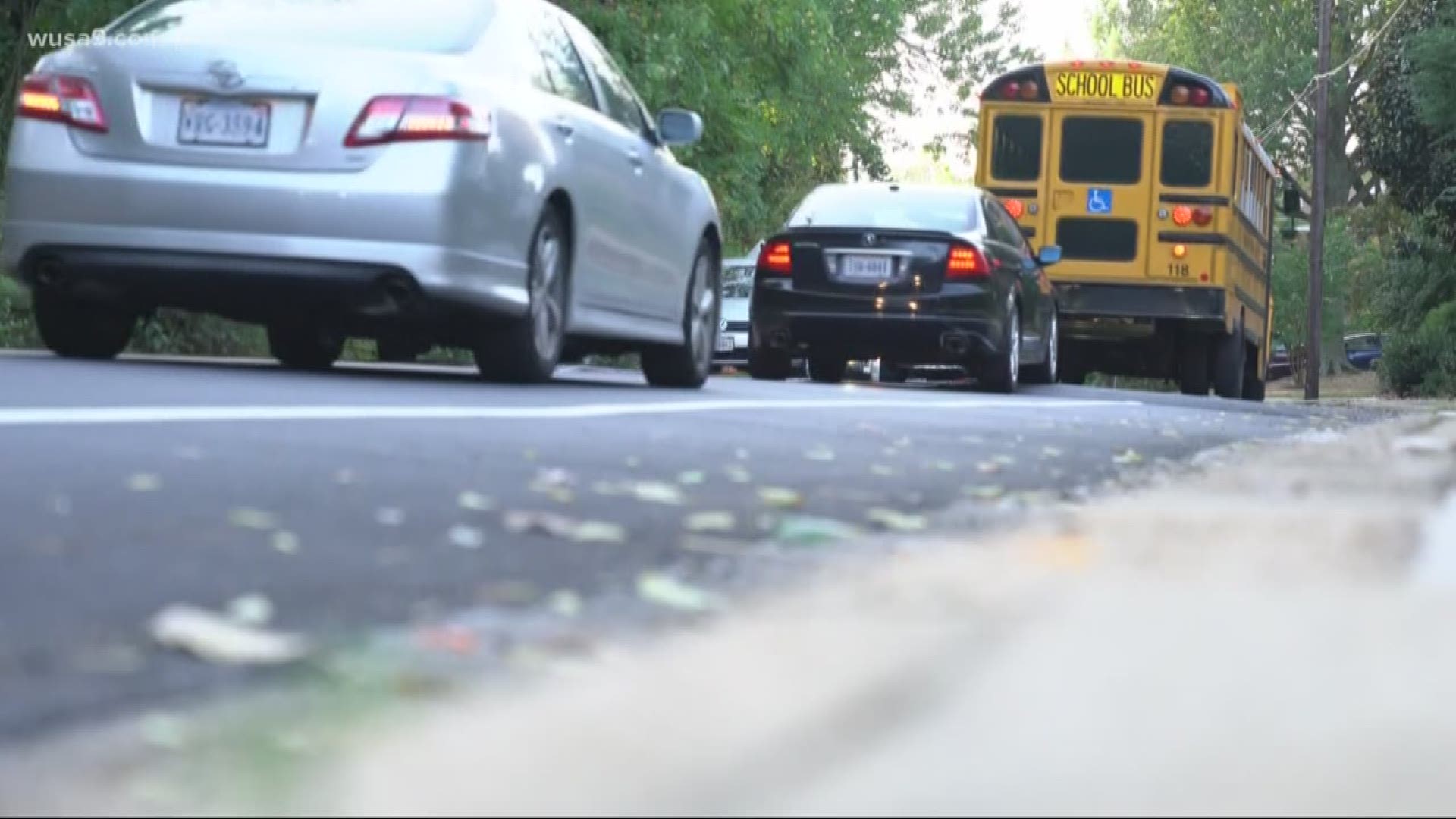 Those who are impacted said they are happy the city has plans to fix this problem that has had such an impact on their quality of life.

"I haven't been so excited in a long time that a real solution to this problem is at hand," said Hallen.

RELATED: She died in a crash on her 17th birthday| 'Helen's Law' one step closer to reality as friends push for change

RELATED: New traffic pattern in Stafford County will have you driving on the 'wrong' side of the road