The Virginia Employment Commission said payments for new PEUC benefits should be received as early as Thursday. 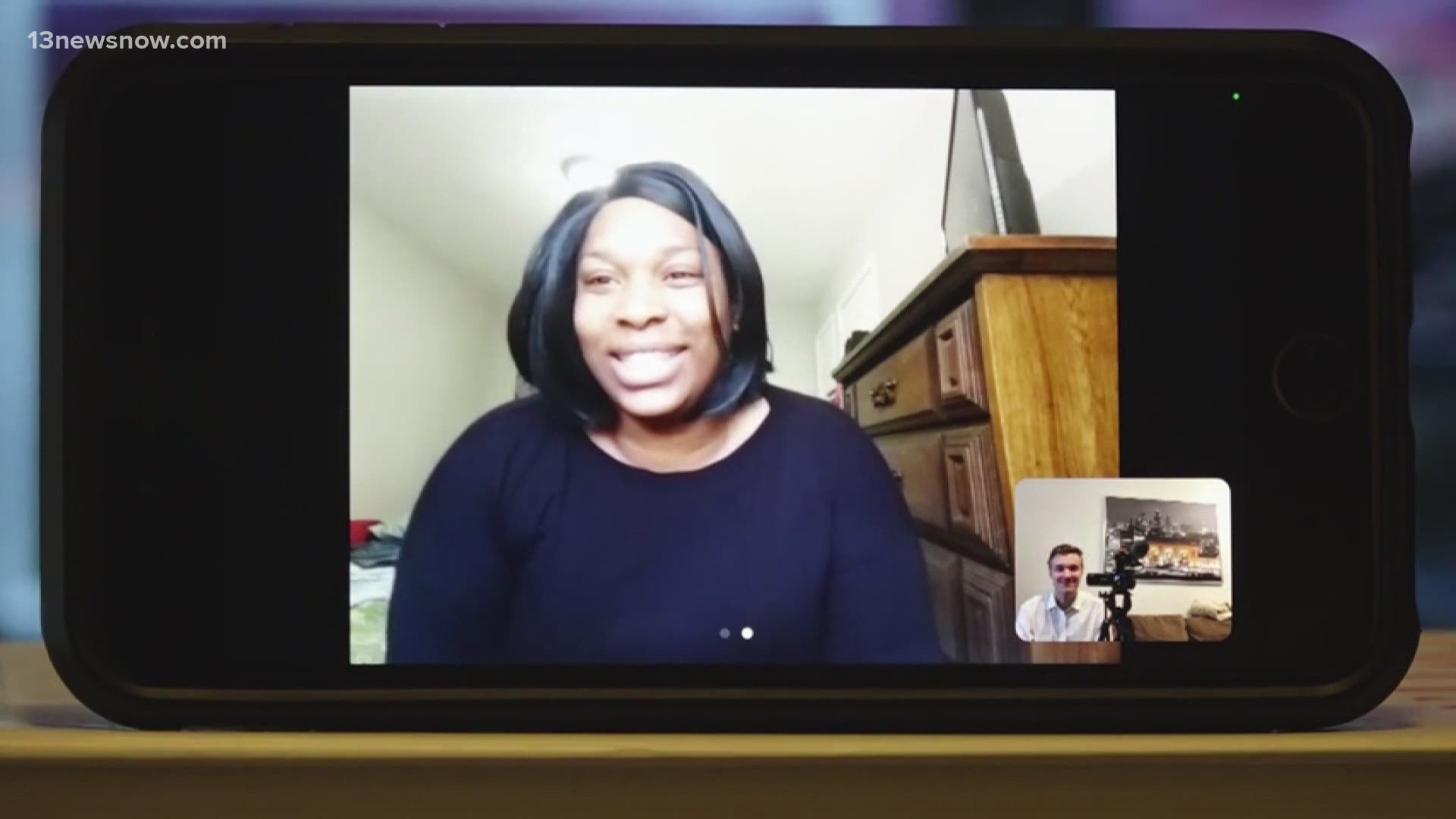 This round of the Pandemic Emergency Unemployment Compensation program, or PEUC, provides 11 weeks of payments to people who have exhausted their traditional unemployment benefits.

A previous version of the PEUC, which was originally created by the CARES Act during pandemic relief in March 2020, expired on December 26, 2020.

The Virginia Employment Commission has been programming the 'PEUC 2' since it was passed in a new federal stimulus package in December. This PEUC is the last of the new federal unemployment benefit programs to become active in Virginia.

RELATED: VEC: PEUC extension to launch Feb. 9, provide up to 11 weeks of benefits

VEC said about 80,000 people are eligible for PEUC 2 benefits, and more could apply.

“I can go ahead and put in my application as soon as possible, so it feels like my birthday, Thanksgiving, Christmas, all in one," said Airelle Jackson, an unemployed worker whose PEUC benefits ran out in September.

Jackson said she’s behind on rent and car payments, and she can’t afford daycare for her 4-year-old son.

“This is the worst feeling I’ve had in my entire life," she said. "It’s been terrible, I don’t know how I’m going to get by day to day.”

So a PEUC extension would mean a lot to her.

“I will be able to pay rent so I can keep a roof over our head," Jackson said. "It would be a huge relief."

Unemployed workers must file weekly claims to get PEUC benefits. Some will need to file a new PEUC application. The 11 weeks of payments will be retroactive to the last week of December.

“I’m going to keep trying, that’s my goal here is to find a job and not rely on unemployment," she said. "I’m happy that it’s coming but the 11 weeks of [PEUC] actually makes it very scary for me, because if I’m not able to start working by then, then I’m back to no help."

Unless further legislation is passed, this PEUC extension could be the last unemployment assistance program implemented as a response to coronavirus and pandemic-related effects. 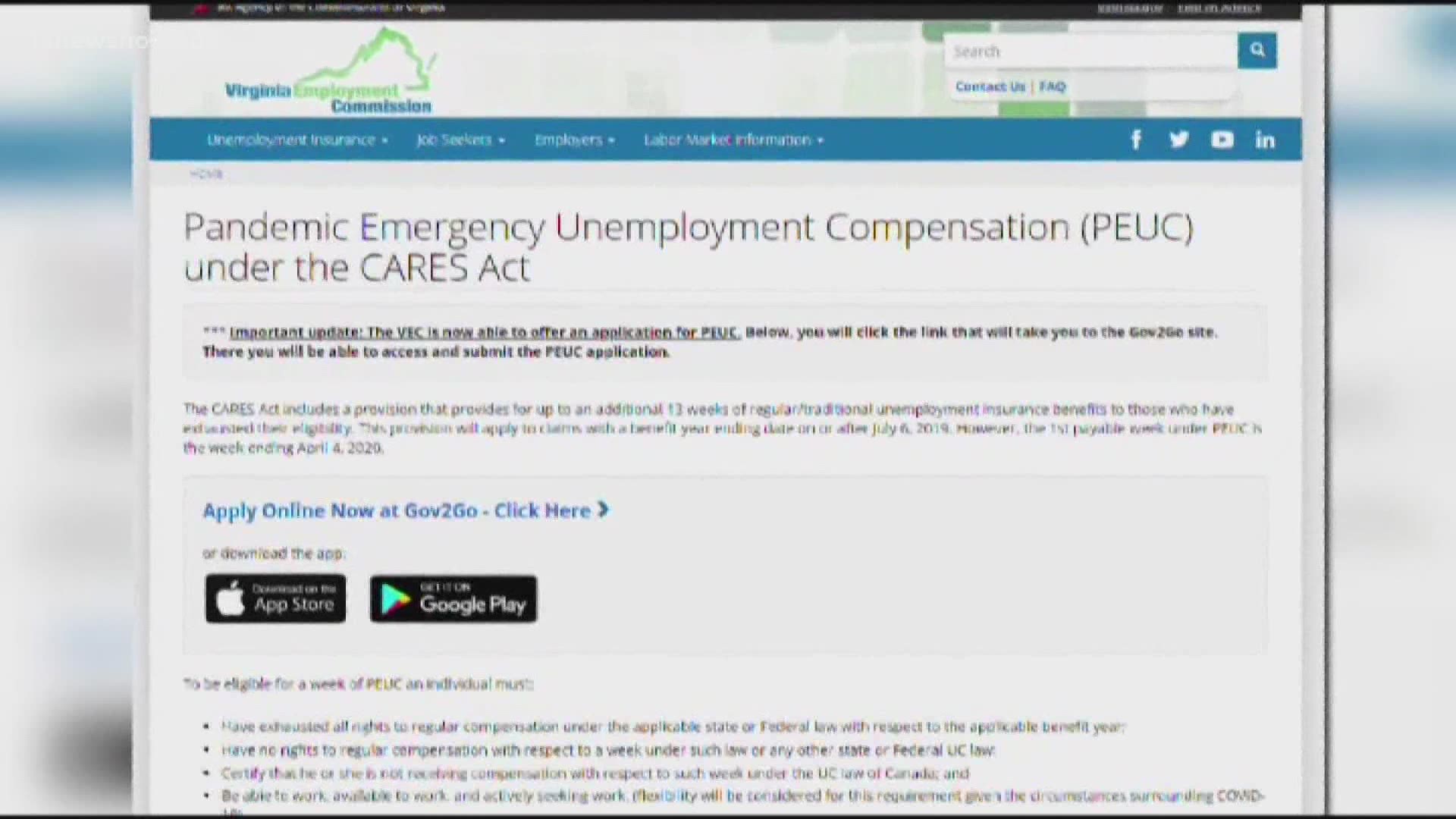