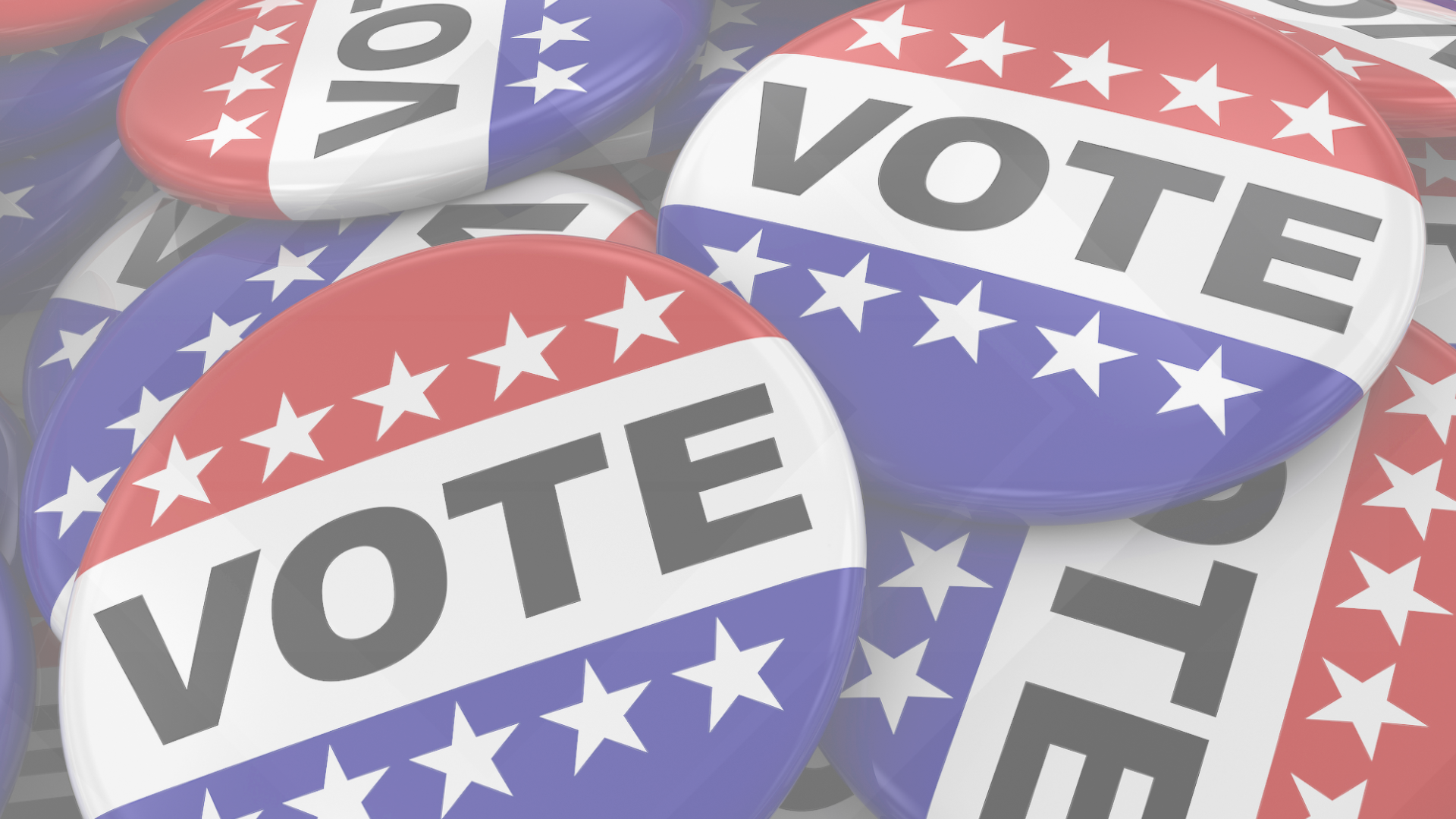 WASHINGTON — Tuesday's primary elections in the Commonwealth of Virginia saw some old faces and new faces win races voted on by Virginians.

Republicans held a convention on May 8 to pick their nominees for these offices; however, candidates from both parties will be on the primary ballot in the House of Delegates and some local offices.

Here is a list of the candidates, winners for Virginia primary races: