An email from a Virginia State Police supervisor several months ago asked troopers to increase the number of tickets they issued to at least five per day. 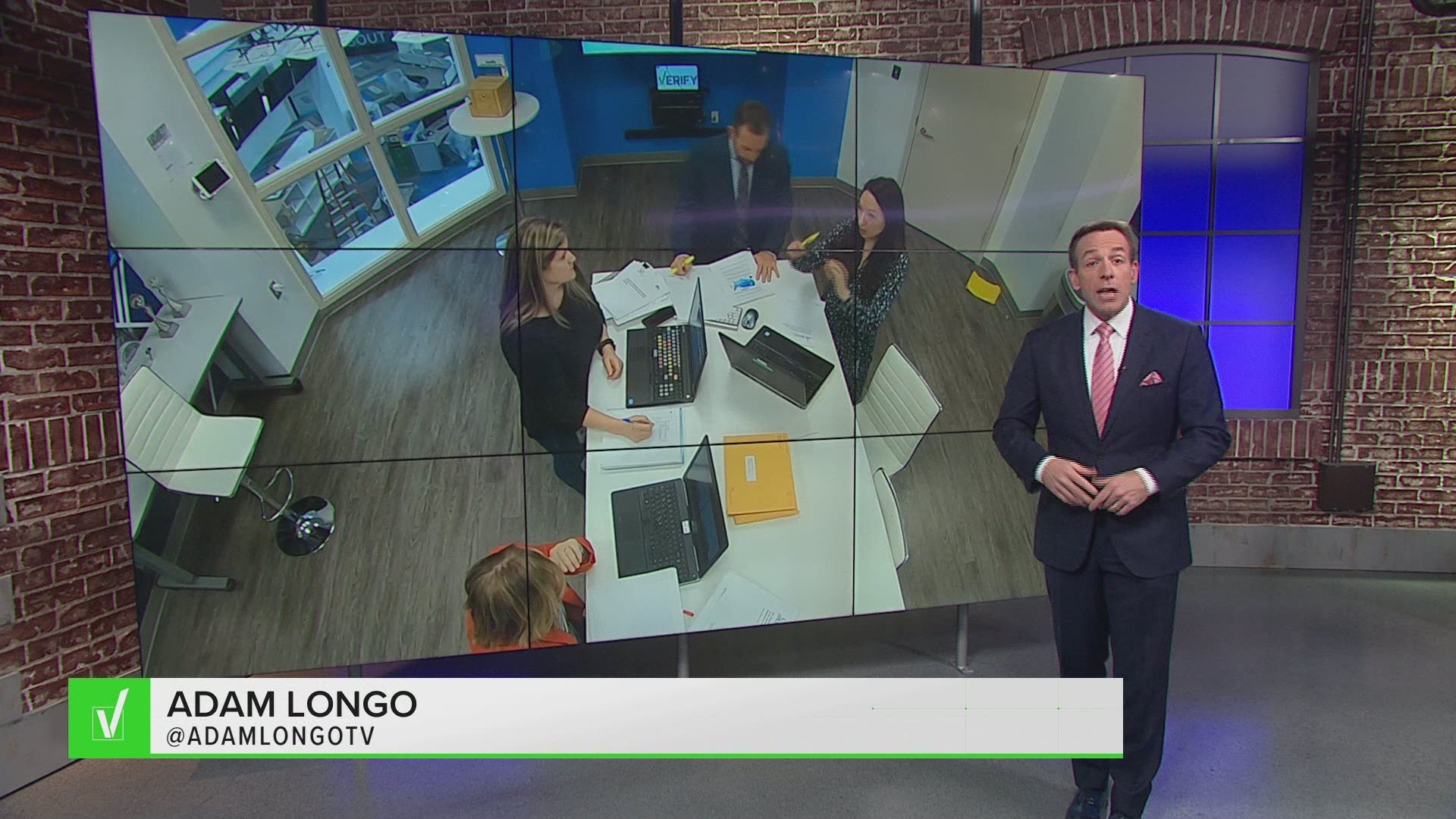 WILLIAMSBURG, Va. — A Virginia police association is working with state lawmakers to put an end to ticket quotas following an email from a Virginia State Police (VSP) supervisor who asked his troopers to write more tickets.

Sean McGowan of the Virginia Police Benevolent Association, which represents 800 troopers in the commonwealth, seemingly has the support from legislators, troopers and citizens to draft the bill.

"This is not a new issue, this has been ongoing," McGowan told WUSA9. "I'm hearing from state troopers and this is not something new their entire careers, 20 years, they've been subjected to this."

He said there was an effort to push legislation after an email surfaced from a sergeant with the VSP office in Williamsburg who found there should be no reason his troopers could not write at least five tickets on any given day. In the email, first reported by the Richmond Times-Dispatch, the supervisor said, "4, 5 or 10 tickets for a week of work is unacceptable."

"If you are on free patrol, you should be writing more if you want to remain on free patrol," the email in March said. "I realize that some weeks court, crashes, weather, etc. factor in but they do not justify the pitiful enforcement numbers I am seeing. Let me be clear that the evals you got for the last performance cycle took into account the reduced enforcement periods and that those same numbers will not result in similar evaluations for this cycle."

McGowan said having an arbitrary number over the troopers' heads is antiquated and an out-of-date process. He stressed the discretion should be left up to them.

"They know when it's appropriate and when public safety is best served by issuing a ticket or giving a warning or just talking to the person," he said.

A VSP spokesperson responded by saying the department does not have ticket quotas. She said there are "enforcement expectations" for people assigned to patrol now that COVID restrictions have been lifted and more drivers are out on the roads.

"The mere counting of the number of tickets in a given time period of supervisor used to evaluate an officer's performance is antiquated and it's an out-of-date process," McGowan said.

VSP acknowledges that the number of tickets is part of the evaluation.

"Each Area Office uses data available in a number of performance categories to determine averages," the spokesperson said. "These averages are used as benchmarks to help supervision determine a trooper’s progress towards meeting performance expectations. This process has been in place at VSP for decades."

She said VSP expects troopers to identify violations of traffic laws and issues summons as part of their job, hence the response from the commander.

"Recognizing the essential role that effective and proactive traffic safety enforcement has on preventing traffic crashes, aggressive driver/road rage incidents, left lane violations, traffic delays/backups, etc., he is entitled as the Area Commander to address his concerns about the enforcement activity conducted by his personnel," the spokesperson added.

In data obtained by WUSA9, the number of tickets issued was on a downward trend, especially in 2020 when COVID-19 hit.