To celebrate the legalization of marijuana in Virginia, this organization is giving away free seeds

Here's where Virginia Marijuana Justice will hand out the seeds. 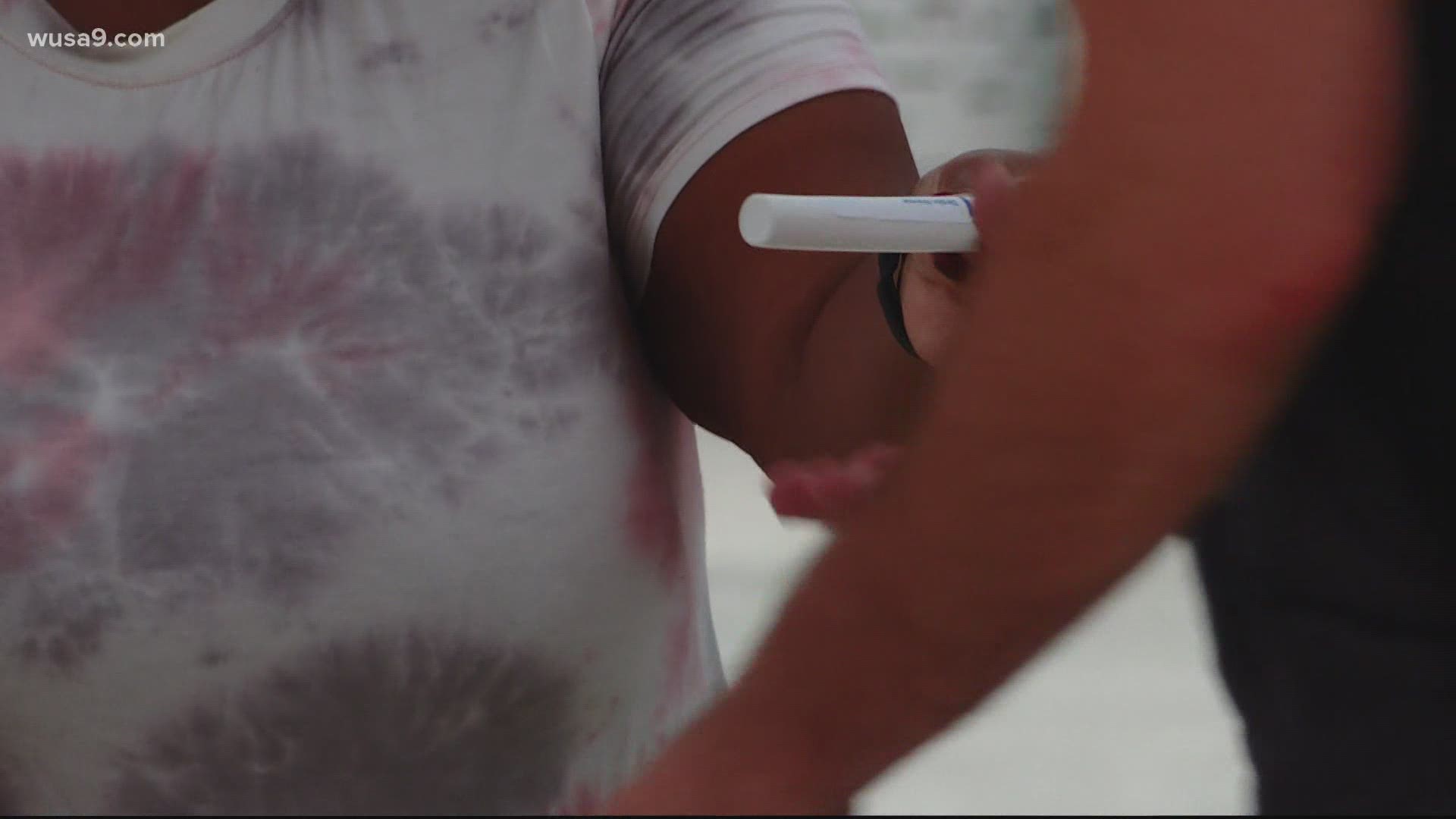 RICHMOND, Va. — An organization plans to celebrate the first day of cannabis legalization in Virginia by giving out 10,000 free seeds to residents across the state.

VAMJ is calling this event "The Great Commonwealth Cannabis Seed Share." To sign up for the event or volunteer, click here. Residents will be able to pick up free seeds on July 1 from 12 p.m. to 2 p.m.

Supporters of the change in law were seen on Wednesday night into Thursday morning giving away plants and seeds for people in Virginia to begin growing. Adam Eidinger with the Virginia Marijuana Justice Group said there’s still time to plant this season.

“If you grow out in the sun, you can still plant right now. This is like the last week of the year where you can plant outdoor in Virginia. So we were just in time getting people's the seeds hopefully they'll start growing,” Eidinger said.

They’ll be giving away six seeds per person. Michael Krawitz is one of their volunteers.

“Because of the way the Virginia law is written, we have to do that in a private space. What we're trying to do is just give people the opportunity if they want to grow their own in their own house, on their own property, away from prying eyes, the way it's designed in the law, they have to have the seed to put in the ground, so we're trying to provide that,” Krawitz said.

Here's where Virginia Marijuana Justice will be meeting:

We’re officially six days away from legalization in Virginia!

Are you ready to grow? Sign up for The Great Commonwealth Cannabis Seed Share—https://t.co/DJQkraACqP #TheGreatCommonwealthCannabisSeedShare pic.twitter.com/hzXTRemKOA

Let the bagging begin! We are so excited to celebrate legalization in Virginia on July 1st! We currently have around 2,000 seeds bagged up so far and counting! We’re still seeking volunteers and seed donors so if you’re interested, click here to sign up and we will contact you — https://bit.ly/3uSJG7u #TheGreatCommonWealthseedShare

This initiative was actually started by DCMJ  in the District of Columbia after cannabis became legal in 2015.

Virginia became the first Southern state to legalize marijuana as lawmakers voted to approve Gov. Ralph Northam’s proposed changes to the bill. Democrats said the bill was a matter of urgency, a necessary step to end what state figures show is disparate treatment of people of color under current marijuana laws.

RELATED: Clarifying The Law | What you need to know before marijuana possession is legal next week in Virginia

Nearly one year after Virginia decriminalized cannabis, marijuana-related arrests have dropped by around 50%, according to the commonwealth's 2020 crime report.

It will be years before legal retail sales follow legalized possession. The bill lays out the complex process of creating a new state agency to oversee the marijuana marketplace, with sales beginning and regulations taking effect on Jan. 1, 2024.