The rover’s on its way to Mars, but there’s one thing binding it to the DMV – its name. 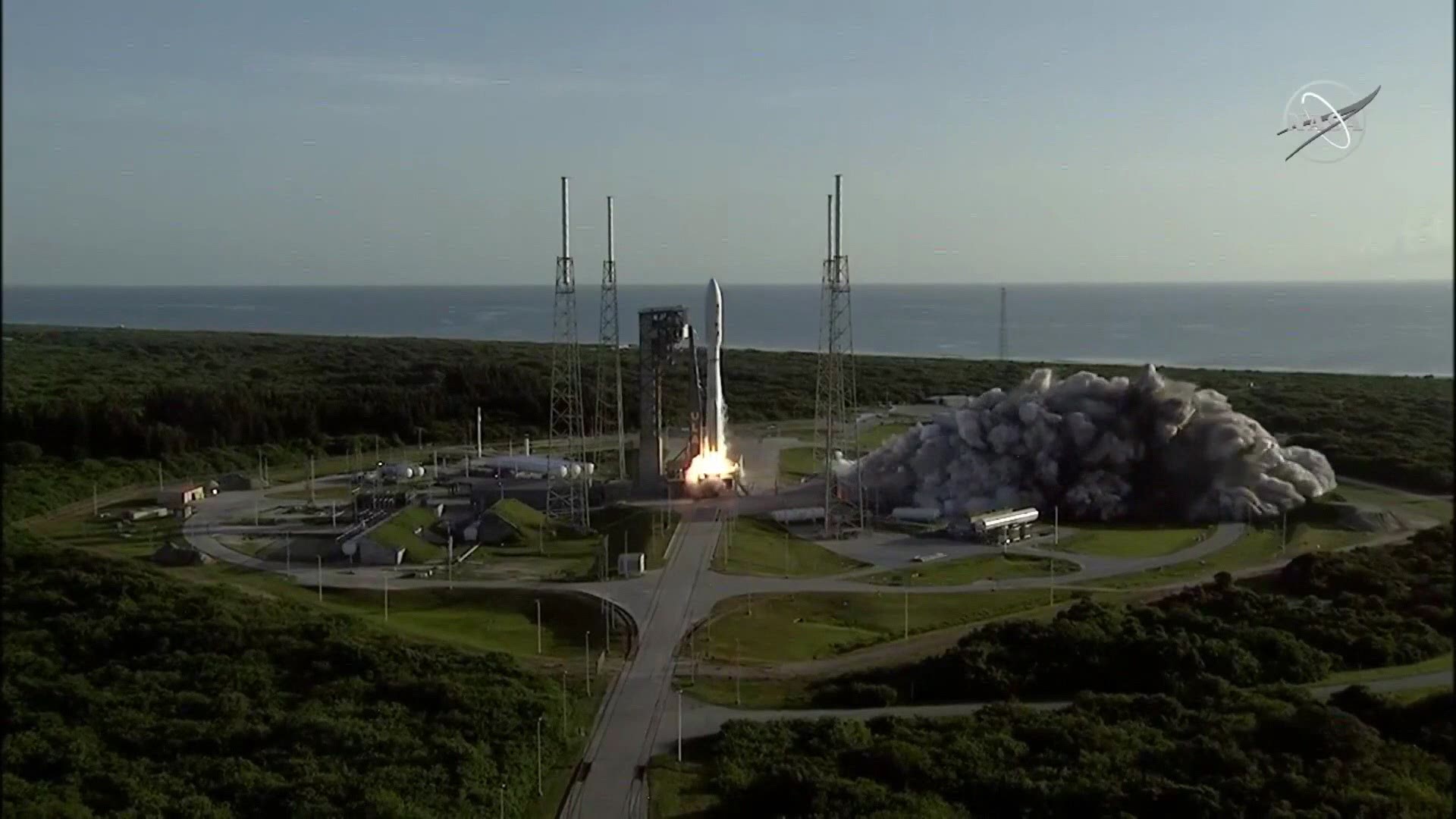 The rover’s on its way to Mars, but there’s one thing binding it to the DMV – its name.

Alex submitted the winning entry to NASA’s “Name the Rover” essay contest last year, beating out 28,000 entries from students across the U.S.

“As someone who really wanted, and still does want, to help NASA in whatever way I can, I immediately knew that refusal of the challenge was simply not an option. So I knew that that was what I was going to be doing for the next two weeks," said Alex.

When Alex entered the contest, he had no way to know that when the rover launched – in the middle of a pandemic -- the name Perseverance would resonate more than ever.

But he did look to the past, to other Mars rovers, to guide his choice.

“More recent Mars rovers were all qualities of humans: insight, curiosity, spirit, opportunity. And I knew I wanted a quality, a human quality at that, said Alex.  “When I just thought of perseverance, I realized it would be the perfect fit. It’s a human quality that has I think built a large portion of human civilization and so it just, it felt right.”

Then the public voted – getting the list down to nine names.

The finalists met with a panel of experts, including a NASA director, astronaut and rover driver. Perseverance was the winning name, and Alex was shocked.

“My first reaction was kinda disbelief because something I made was chosen to be the best thing for the mission,” Mather said.

Credit: CBS
The rover’s on its way to Mars, but there’s one thing binding it to the DMV – its name

Along with shaping the spirit of the mission, Alex was invited to travel with his family to Cape Canaveral to watch the rover launch on Thursday. It was the first launch he’d seen in person.

There was only one winner of the Name the Rover contest, but the 28,000 entries from students across the country mean the real winner – is the future of space travel. And as we Earthlings continue to navigate a global pandemic, thank you, Alex, for reminding us all to persevere.

“I guess my main takeaway is that these things happen because of the, well, perseverance of all of these people and I want to thank every single one of them," said Mather. "If I had any advice to anyone with even a slight interest in space who would like to know more, the best thing you can do at least, in my opinion, is check NASA.gov and check it regularly.”