'It was destructive' | Virginia moves to ban conversion therapy for minors

Both the Virginia House and Senate have passed bills banning licensed health care professionals from engaging in conversion therapy with anyone under the age of 18. 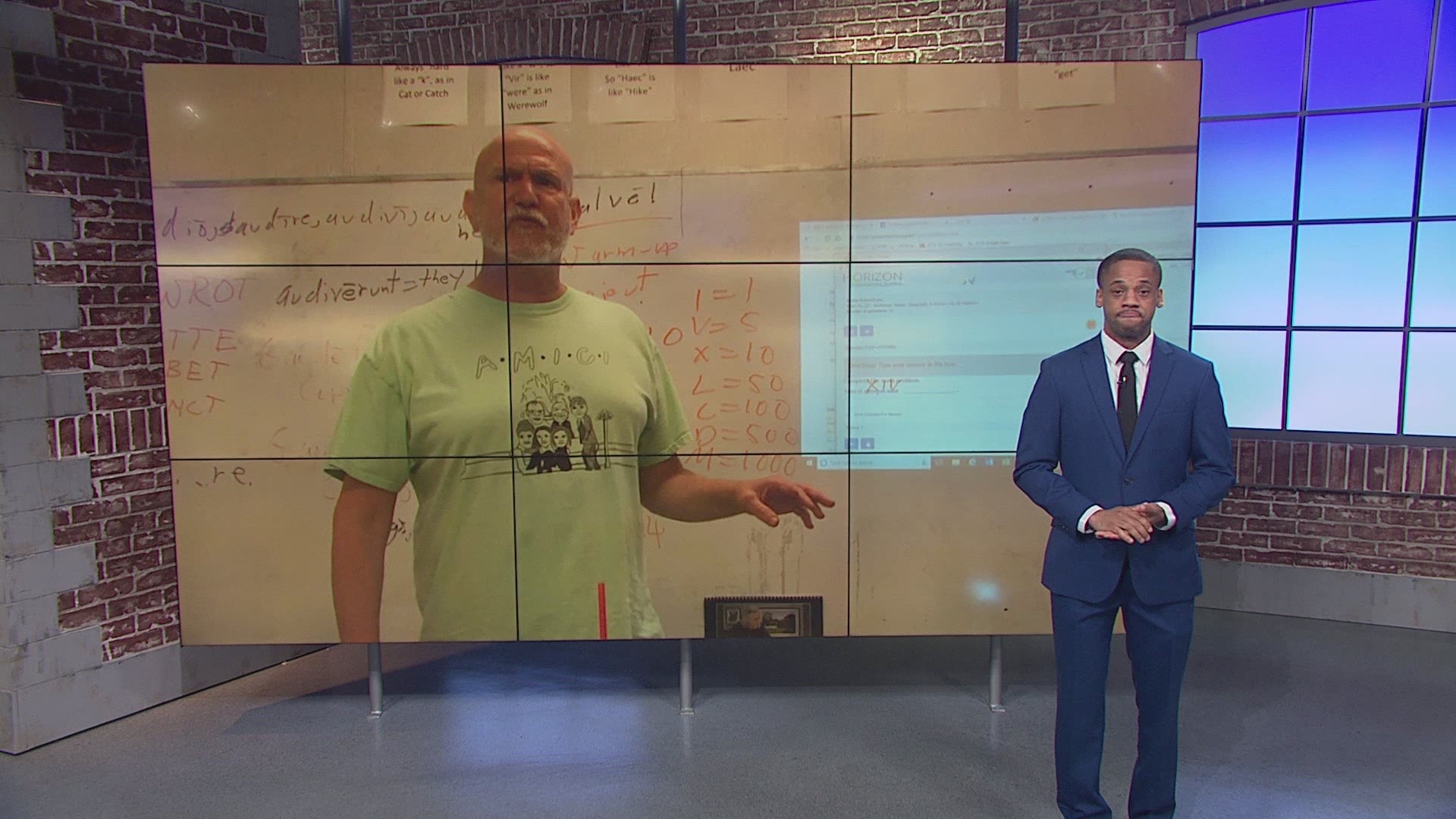 RICHMOND, Va. — Virginia is poised to be the latest state to set restrictions on the use of conversion therapy.

This session, House Delegate Patrick Hope (D-Arlington) and Senator Scott Surovell (D-Fairfax) sponsored bills in their respective chambers to ban state-licensed health care professionals from engaging in conversion therapy with anyone under the age of 18 in Virginia.

Conversion therapy, also known as reparative therapy or sexual orientation change efforts (SOCE), is a practice – viewed by most mental health organizations as not just ineffective, but potentially harmful – that seeks to change a person’s sexual orientation from homosexual to heterosexual, or at least to diminish what supporters call “unwanted same-sex attraction.”

Both bills have passed the House and Senate. They will now have to go through the conference process before they are ultimately sent to the desk of Gov. Ralph Northam.

If Northam signs the final bill – and he has voiced his support for the legislation – Virginia will be 20th state to limit conversion therapy in some manner, according to Hope.

"The talk therapy was what really was destructive, because it leads you to believe you're not okay the way you are,” he said.

Rigby said he started to receive the therapy in college. He said he was hospitalized 19 times during that stint.

"I finally had a pastor tell me that I am okay the way I am,” he said.

Rigby said he is happy to see Virginia work to limit the practice.

"It saves some young people from some pretty horrible experiences and it also sets a tone among therapists, [and] among actors that LGBTQ young people are okay the way they are,” he said.

RELATED: After 19 years of conversion therapy, gay Virginia man finds acceptance | 'God loves you the way you are'

WUSA9 reported in early 2019 that Virginia’s professional licensing boards were seeking to ban licensees from providing conversion therapy through the regulatory process. The decision to seek a regulatory solution came after years of legislation failing to overcome opposition by Republican members of the legislature and conservative religious groups in the state.

At the time, Dr. Herb Stewart, chairman of the Board of Psychology, told WUSA9 he believed a regulatory ban was necessary to protect Virginia youth.

“Some of these therapists are well-meaning. Some of them are driven much more by ideology,” Stewart said. “But the bottom line is, I think that it’s sufficiently harmful and clearly ineffective, and I think it’s the role of the state to come in and say it’s not OK. You can’t do that. Whether it’s peddling bad food or peddling snake oil or providing conversion therapy. I think it’s an important role for us to take, and I hope that we can move this forward.”