The 2020 session begins Wednesday, and Virginia’s Attorney General Mark Herring has made it clear that proposed gun laws will be enforced despite opposition. 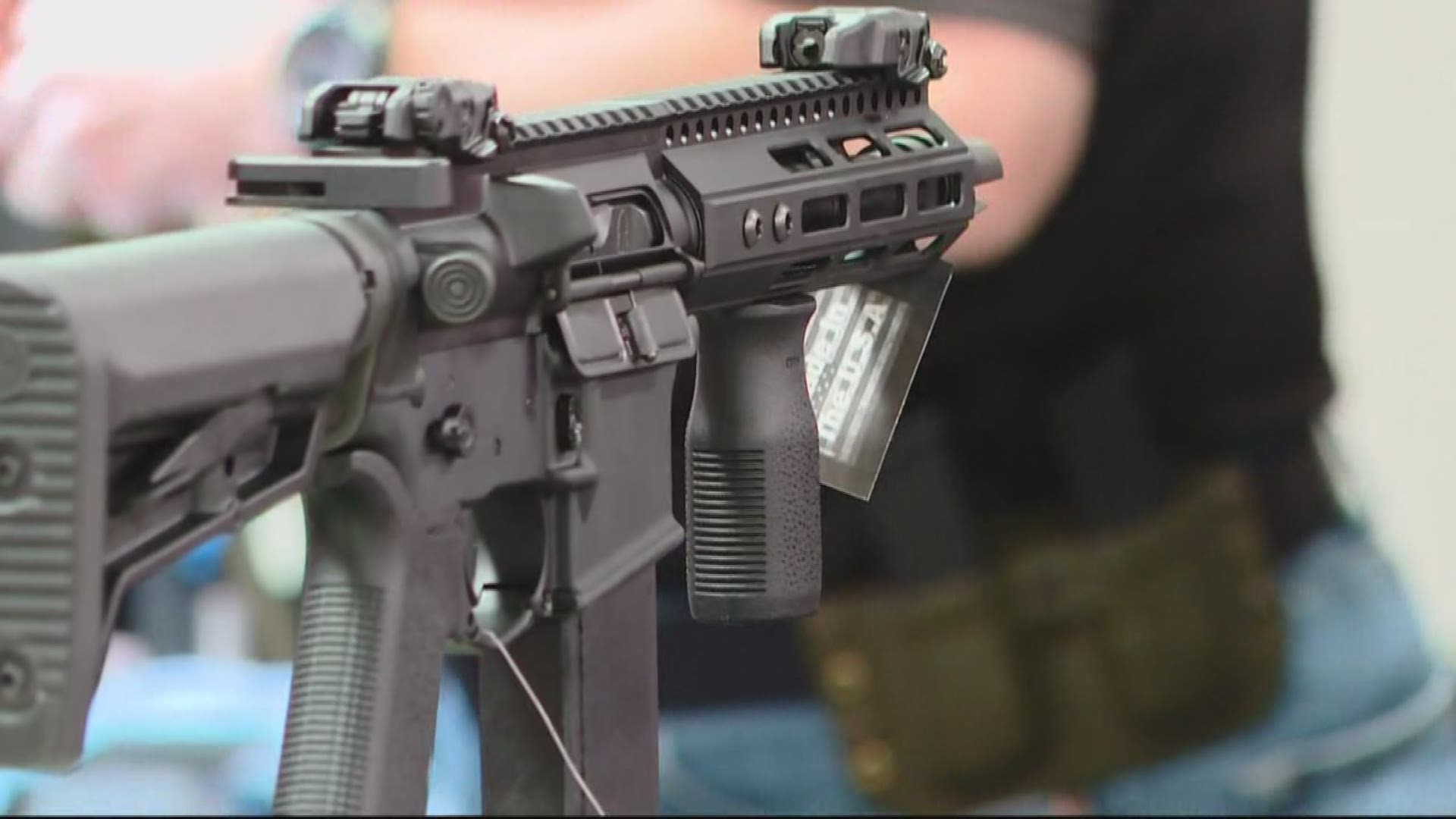 CULPEPER COUNTY, Va. — For the first time in 26 years, the Virginia legislature will reconvene on Wednesday with a Democratic majority. Virginians have taken notice of this, as well as the pre-filed bills on gun laws, leading to counties, cities and towns across the Commonwealth establishing themselves as "Second Amendment sanctuaries."

Second Amendment sanctuaries are communities that have declared they will not use their public funds to enforce federal and state laws that they believe will curtail citizens' gun rights.

As of Jan. 7, there are 118 sanctuaries across Virginia, according to Philip Van Cleave, the president of the Virginia Citizens Defense League; the VCDL is a nonprofit dedicated to protecting Virginians' Second Amendment rights.

"It's actually grown much faster and larger than I had hoped for," Culpeper County Sheriff Scott Jenkins said. "It seems that it has spread statewide very quickly, and everyone is expressing how strongly they feel about their constitutional right to defend themselves."

"When the General Assembly passes new gun violence legislation, they will be followed, and they will be enforced," Herring said.

The new gun safety proposals include universal background checks, re-instating a one gun per month law, a ban on the sale and possession of assault firearm, and a red flag law.

Jenkins highlighted his responsibility to enforce laws the legislature enacts, despite his personal feelings.

"I spoke out clearly that I'm a strong supporter of the Second Amendment and would do what I can within my power to defend the rights of our citizens in Culpeper to continue to own firearms, Jenkins said. "When I said that, I said that if these laws did get enacted, then as a sheriff, I am responsible for enforcing laws that are duly enacted by the legislature."

Jenkins said the act of becoming a sanctuary isn’t binding.

"County governments do not enact laws pertaining to those things, it's done in Richmond," Jenkins said. "We’ve all heard of Dylan Rule with Virginia, and understand it clearly. But [the Second Amendment sanctuary vote] was a unified statement from a governing body with, in our case, a sheriff who is saying we feel adamant that these bills have to be stopped, and we will push back."

Credit: WUSA
Culpeper County Sheriff Scott Jenkins said rather than take his citizen's guns away he would train them to be deputies.

Jenkins said he won’t speak on hypotheticals, but as he is elected by the citizens, he said he has a plan to protect the people who elected him. He is prepared to train them to be deputies, rather than taking their guns away.

"It is my duty to do everything in my power to protect them, and if it means me swearing in thousands of people in this community as deputy sheriffs, auxiliary deputies, that's what I will do," Jenkins said. "It's something I'd hope that we do not have to do, but as I said weeks ago, we will do it if they enact these laws."

Jenkins said he will do what he can legally, but in terms of what comes next, he said he foresees any gun safety law passed by the legislature will bring with it a legal battle.

"I'm certain if they do get enacted, they will immediately go through the court system, and I'm happy to become part of that battle, because that's the right way to go about it," Jenkins said. "I hope that it doesn't happen, and I hope that my officers aren’t in any way affected by having to go and enforce any of these things that are proposed as currently written."