Virginia legalized recreational marijuana. Can you still get fired for using it?

WUSA9's Q&A Team reached out to an employment law specialist to find out. 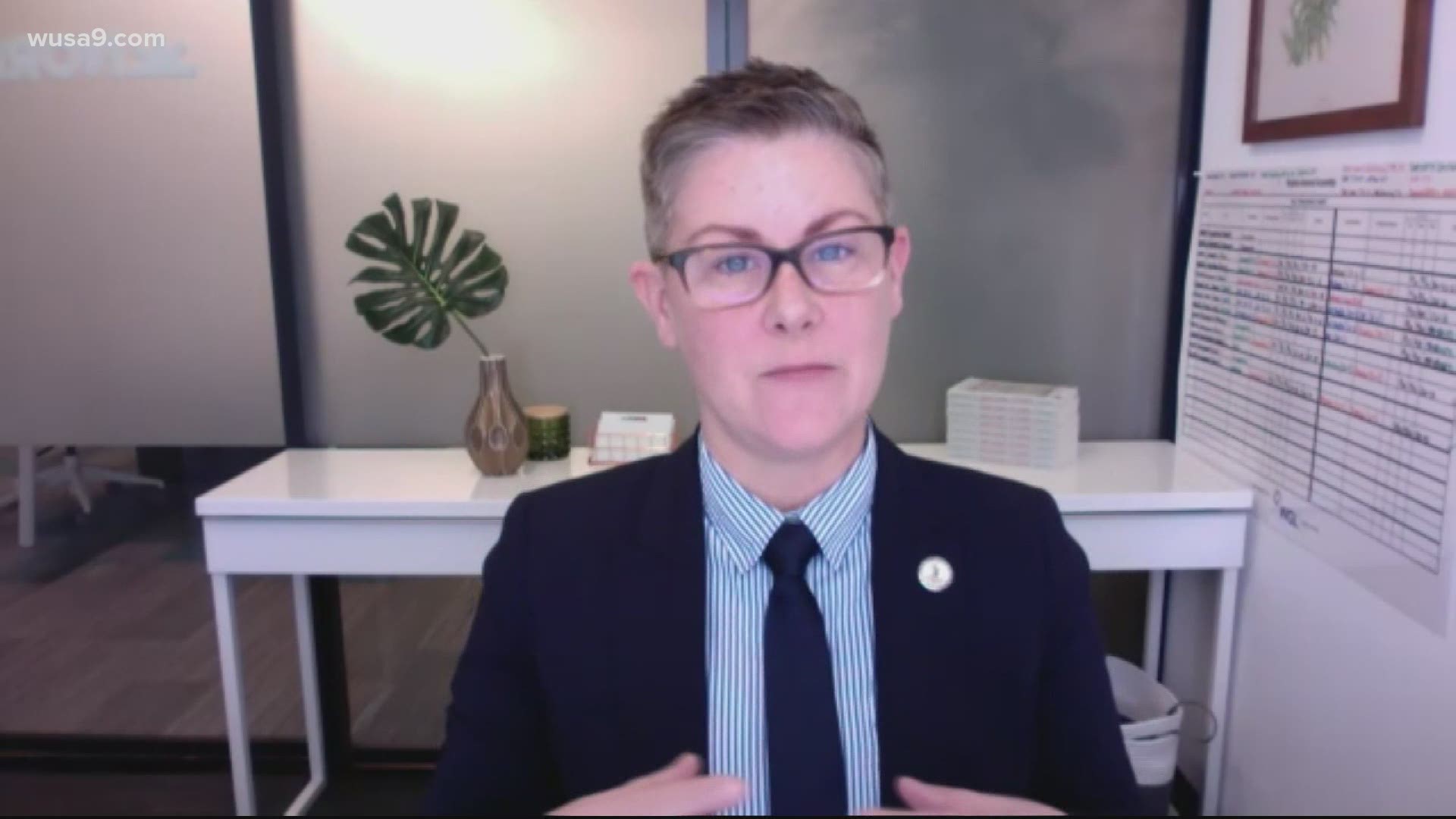 VIRGINIA, USA — Some locals are celebrating after Virginia legalized recreational marijuana last week. However, many are still concerned about what effect the new law has on their place of employment.

Can you still get fired or penalized by your employer for using recreational weed in your free time?

WUSA9's Q&A Team reached out to an employment law specialist to find out. The owner of the Lipp Law Firm, Katie Lipp, says the answer is yes.

In a written statement, she explained that employees are still subject to their job’s policies, like being required to pass a drug test.

“For example, many safety and security-sensitive occupations are subject to drug policies requiring employees to pass drug tests, which can include employees in the construction, security, and government sectors,” she said.

In addition, the federal government still mandates a drug-free workplace for all government contractors, outlined in the Federal Acquisition Regulation.

Q: So what if your workplace doesn’t ask employees to undergo regular drug testing — does that mean you’re in the clear?

A: Lipp cautions users that partaking in marijuana after-hours can still potentially result in impairment on the job.

“The problem with weed use and the workplace is that it stays in an individual's body for much longer than other drugs like alcohol or cocaine. So, an employee that uses weed recreationally after work hours may show up to work unimpaired, but can still test positive for weed in their system,” she explained.

Recreational weed usage can also be spotted in a test after a workplace injury. Drug tests are often administered after in-office injuries for insurance purposes, Lipp confirmed.

Users should also be aware that the psychoactive compound in cannabis, THC, is typically detectable “for up to 90 days in hair, anywhere between 3 days to a month or longer in urine (depending on how often the person uses), up to 48 hours in saliva, and up to 36 hours in blood,” according to the website of American Addiction Centers.

Lipp shared that she has worked on cases where employees were fired for smelling like the drug when showing up to work.

“If an employee chooses to use recreational weed in their free time, then the employee should take extra precautions that they arrive at work in an unaltered state and not smelling like weed — the odor obviously can stay in hair and clothes,” Lipp said, adding that it’s always better to be safe than sorry.

“Employees should educate themselves on their workplace drug policies.”