So, what exactly is milk? One VA lawmaker wants to limit the definition

Does the term 'milk' really apply to beverages like almond milk, soy milk, and oat milk? One lawmaker from Virginia thinks the answer is no. 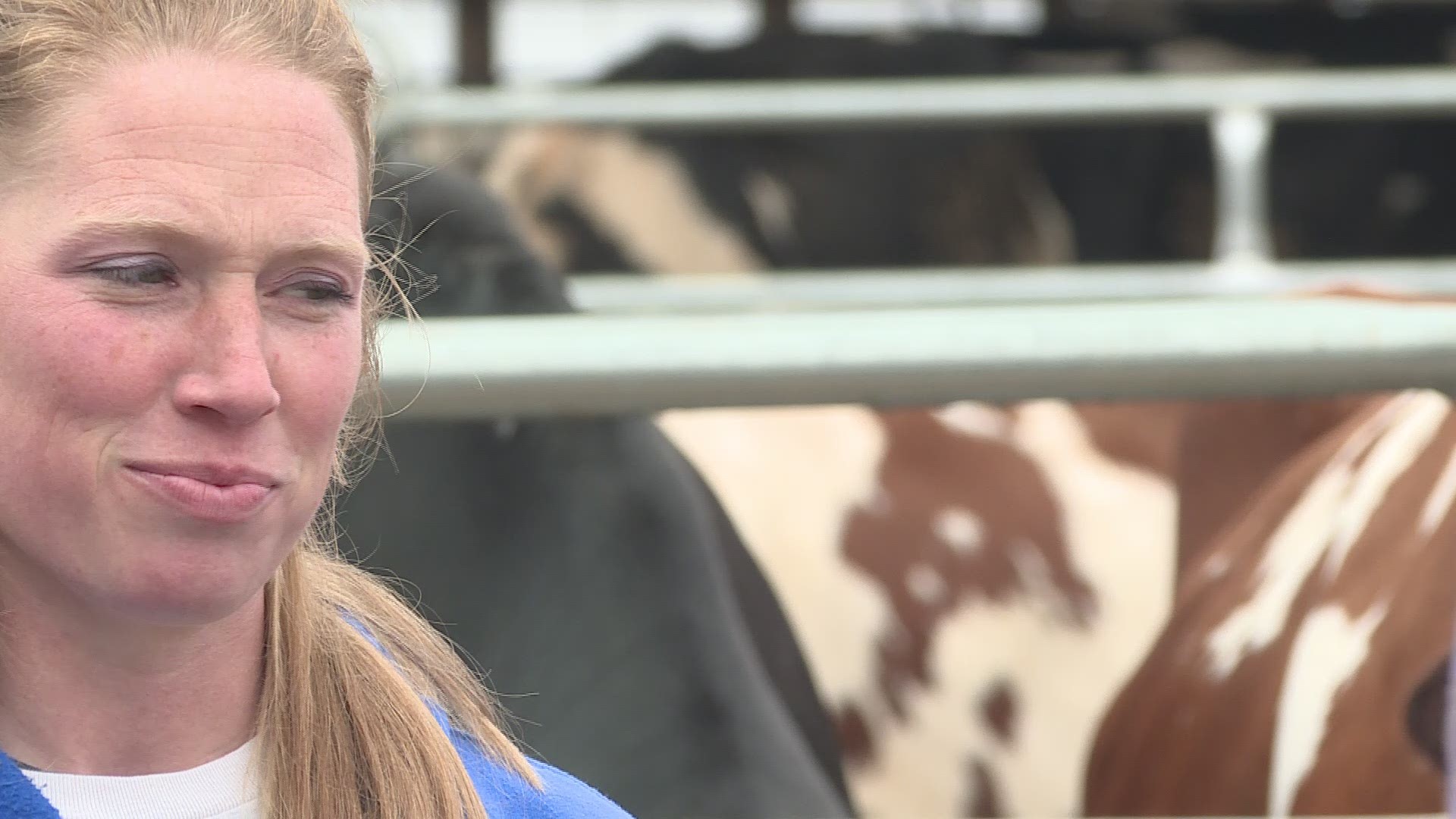 BERRYVILLE, Va. — So, what exactly is milk?

That's the question being debated in Virginia, as a lawmaker is trying to narrow the definition so it can only be used for traditional dairy. The legislation pitched by Virginia Beach Republican Del. Barry Knight would define milk as a beverage that comes from a "healthy hooved animal."

If passed and implemented, producers of beverages like almond milk, oat milk and soy milk would be banned from using the term 'milk.'

Knight said he proposed the idea to help the many dairy farmers of Virginia who are facing an increasingly daunting financial outlook. In 2018 alone, nearly 3,000 dairy farms closed down due to decreasing milk prices, and increasing competition from products like almond milk, oat milk and soy milk.

"Our Dairy farmers have been going out to the tune of one dairy farm every other week," Knight said. "It's a tough, tough business. And I didn't know if this might help them a little bit."

The debate is nothing new. Across the nation, similar pieces of legislation have been considered by other dairy-producing states. In mid-2018, FDA indicated it would look into "cracking down" on this labeling that some consider deceptive.

"An almond doesn't lactate," FDA Commissioner Scott Gottlieb said in a in mid-2018.

The proposal has been especially popular with dairy farmers, who have felt the pinch over the last decade. Ashley Hardesty helps run 'Harvue Farms' in Berryville, Va., along with her husband. Their kids would be the fifth generation to work on the farm, which first started producing milk in 1949.

Credit: Evan Koslof
Ashley Hardesty hopes her kids will take over the family farm, as the fifth generation.

Ashley has watched as milk prices have plummeted. One contributing factor for this decline is that alternative products like 'almond milk,' have exploded in popularity.

This debate, which has played out across the country, has also lead to legal challenges in the past. California almond Co-Op, Blue Diamond Growers, was sued for this exact issue. The complaint argued that putting 'milk' on the carton would confuse people, making them think the two products have the same nutritional value. Hardesty thinks this complaint has truth to it.

Credit: Evan Koslof
Cows have been producing milk at Harvue Farms since 1949

"We work hard to make a good wholesome, safe product," Hardesty said. "And we want to kinda keep our name to ourselves.”

In the end, the court disagreed, dismissing the case. The court argued that "no reasonable consumer could be misled," simply by seeing the term 'milk.'