Virginia to receive more than half a billion dollars from Johnson & Johnson, other opioid distributors

The commonwealth plans to use the money for the opioid abatement authority. 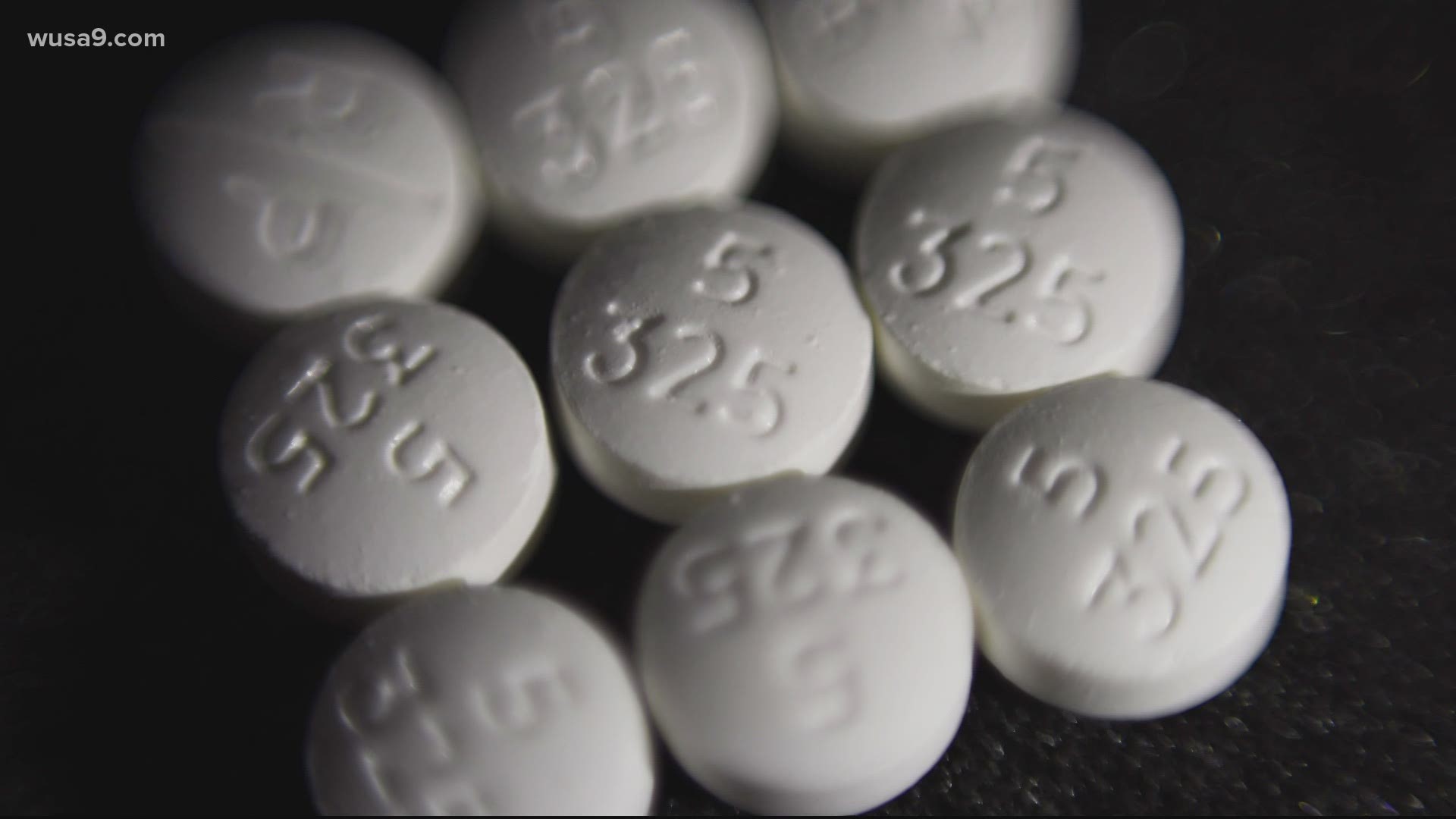 VIRGINIA, USA — Virginia and Maryland are expecting to receive millions of dollars from multiple opioid distributors and manufacturers for their role in creating and prolonging the opioid crisis across the country.

According to a press release from the office of Virginia Attorney General Mark R. Herring, opioid distributors McKesson, AmerisourceBergen, and Cardinal, and opioid manufacturer, Johnson & Johnson will pay $26 billion to communities across the country. The money is to be used for prevention, treatment and opioid recovery efforts in the affected communities.

Under the proposed agreement, the distributors will pay the money over an 18-year period, Johnson and Johnson will be expected to pay up to $5 billion over a 9-year period with up to $3.7 billion to be paid during the first three years.

“The roots of the opioid crisis began in the marketing offices and board rooms of pharmaceutical companies like Johnson & Johnson and ran straight into the homes and medicine cabinets of Virginians," Attorney General Herring said. "Distributors like McKesson, AmerisourceBergen, and Cardinal spread billions of doses of highly addictive opioids throughout our communities, helping to fuel a crisis that has killed hundreds of thousands of Americans and upended the lives of Virginians in every corner of our Commonwealth."

The Virginia Attorney General's office claims Virginia is expected to receive $530 million from the settlement. The commonwealth plans to use the money for the opioid abatement authority.

“No dollar amount will ever be able to bring back the Virginians we have lost to this devastating epidemic, but we can at least dedicate our time and resources to preventing further loss through prevention, treatment, and recovery," Herring said.

Maryland Attorney General Brian E. Frosh says the proposal could bring as much as $485 million to the state and will require significant reform of the industry's practices to keep this type of crisis from happening again.

“While this settlement cannot undo the harm suffered by millions of Americans who have been hurt by the opioid epidemic, it is a very important step forward,” Frosh said.

Distributors have also reportedly agreed to create an independent clearinghouse that will monitor the number of opioid distributors sent to healthcare providers, according to a press release.

As part of the proposed agreement, Johnson and Johnson will stop selling opioids, not fund or provide grants to other parties for purposes of promoting opioids, not lobby on activities related to opioids and share clinical trial date under the Yale University Open Data Access Project, according to the Attorney General's office.

WATCH NEXT: Opioid addiction as a chronic illness