Promoters for the gun show filed a lawsuit in Fairfax County to have a 25,000-person event, which Attorney General Mark Herring called a potential "superspreader." 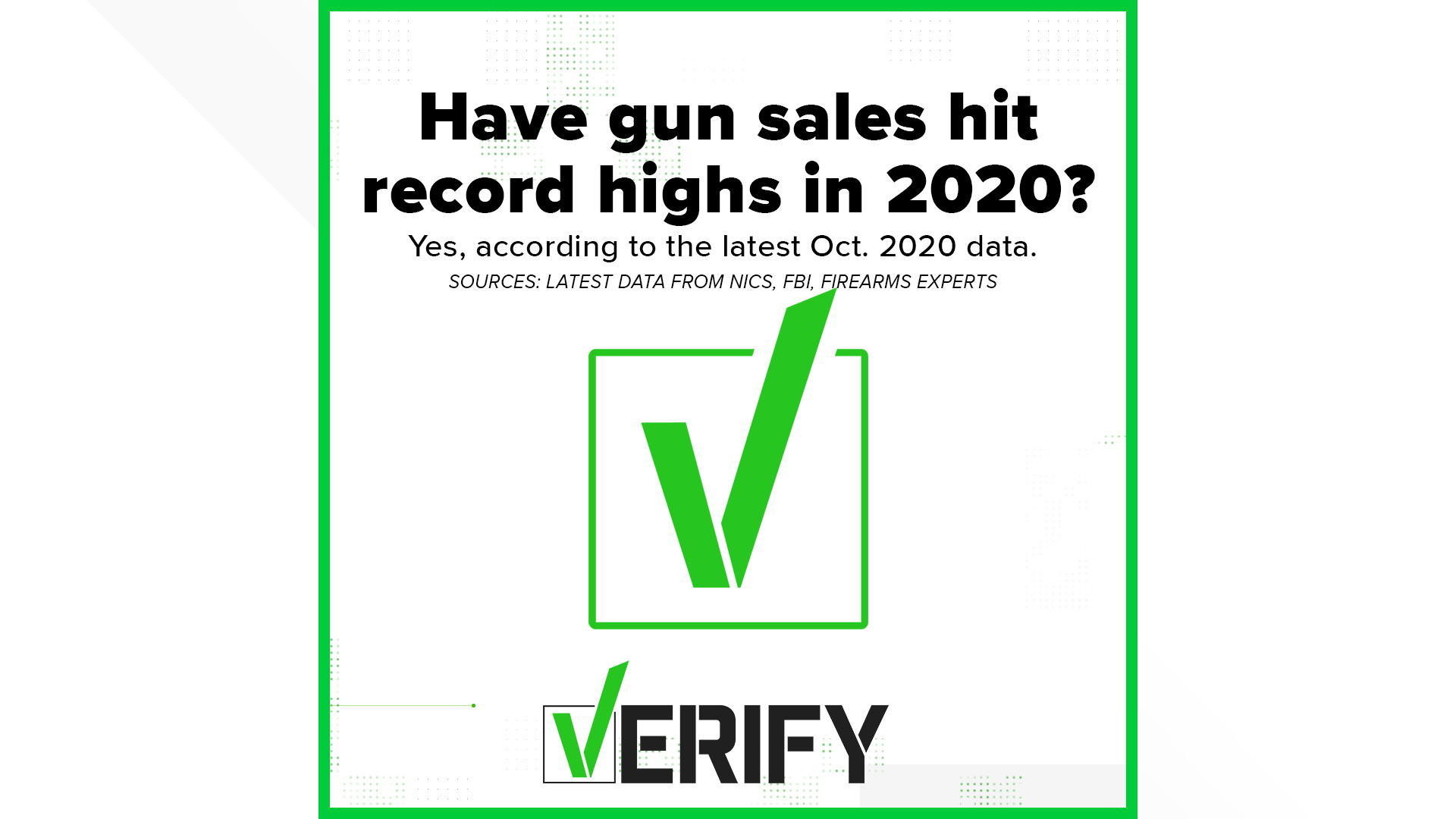 The lawsuit -- filed against Gov. Ralph Northam -- came from a promoter, gun seller and a potential gun show attendee in an attempt to bypass coronavirus gathering restrictions in the county, Herring said in a statement.

The Nation's Gun Show is slated to be held at the Dulles Expo Center from Nov. 20-23 in Chantilly, Virginia, according to the website for the gun show. But new COVID restrictions issued by Gov. Northam, which went into effect Monday, restrict entertainment venues from hosting more than 250 people at a time.

In a reply briefing filed by Herring, he said the “plaintiffs’ (gun show's) filings betray a callous disregard for the public-health consequences."

The gun show has claimed that it's against their Second Amendment right to not be able to have the gun show, according to The Washington Post.

This has the potential to become a superspreader event and could lead to hundreds if not thousands of Virginians getting sick.

Holding massive events is not worth the disastrous toll it will take on the health of our communities. We must all do our part to keep each other safe. https://t.co/gq2k7W0L4J

Herring said he hopes that the judge for the case will stop the gun show before its Friday start date because of Virginia's sharp increase in COVID-19 cases.

“This fall has brought a dangerous surge in COVID-19 cases in the Commonwealth and Virginia public health authorities are currently reporting an average of approximately 1,500 new COVID-19 cases per day,” Herring said in his reply statement to the lawsuit.

Organizers of the Nation's Gun Show, Showmaster's Inc., expressed frustrations that these new restrictions from Northam came only a week before their event started.

"The show takes months to put together and it is too late a notice for most of these businesses to recoup their losses. It will cause irreparable damage to all involved from the building, auxiliary businesses, the exhibitors, the promoter, the hotel, convenience stores, restaurants, and the strip mall," Showmasters, Inc. said in a statement on its website about the lawsuit filed.

There will be a hearing about the gun show at 10 a.m. on Thursday, according to Herring’s office. Due to the emergency hearing's timing, this will likely be the deciding moment on whether the gun show can take place.

Showmaster's, Inc. promotes social distancing on its website, and said that it is scaling back the number of tables it has at its show to 900 to accommodate Northam's executive order.

The Nation's Gun Show also said it has "gone above and beyond the state-required COVID-19 safety measures."

A statement from show organizers said that they have held two events already, which to their knowledge did not spread COVID-19.