Virginia could become the first state to elect a Black woman as governor, with both McClellan and Jennifer Carroll Foy in the running. 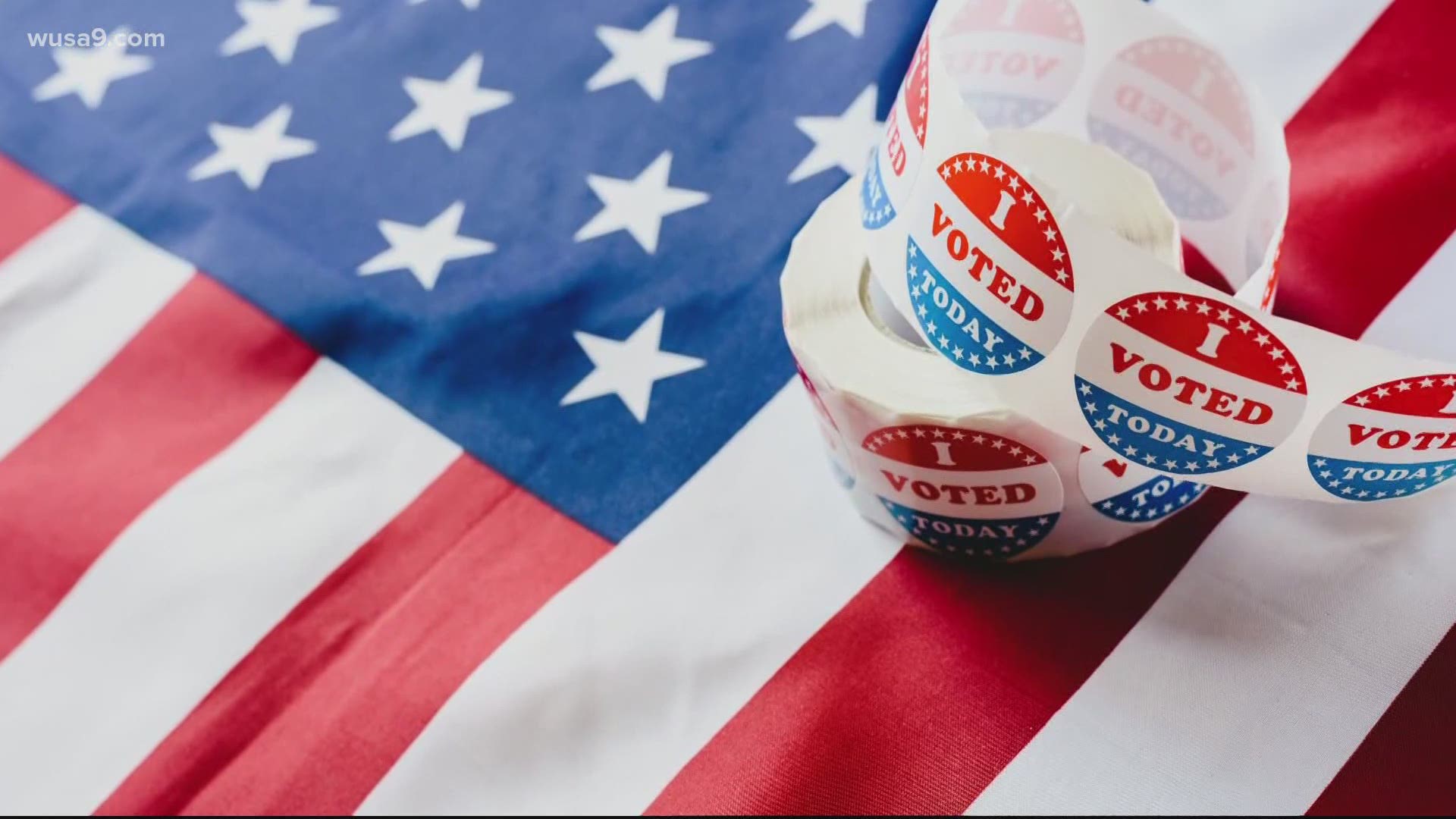 If McClellan or Foy wins, they would become the country's first Black female governor and the second woman ever elected to statewide office in Virginia.

McClellan, 47, won a Senate seat in 2017, previously serving 11 years as a delegate for the 71st district for the commonwealth. A graduate of the University of Virginia, she also serves as the vice-chair of the Democratic Party of Virginia.

Across the aisle, Republican Senator Amanda Chase announced her candidacy for governor back in February.

In an interview with the Associated Press prior to the formal announcement, McClellan stressed that she is a "compassionate listener" who plans on creating a more inclusive commonwealth.

"I have the understanding of where we are in this moment in time, how we got here, and the vision to take Virginia forward," McClellan said.