With Northam pushing for legalization, and Democratic majorities in both Virginia legislative chambers, there's a high probability such a measure could pass. 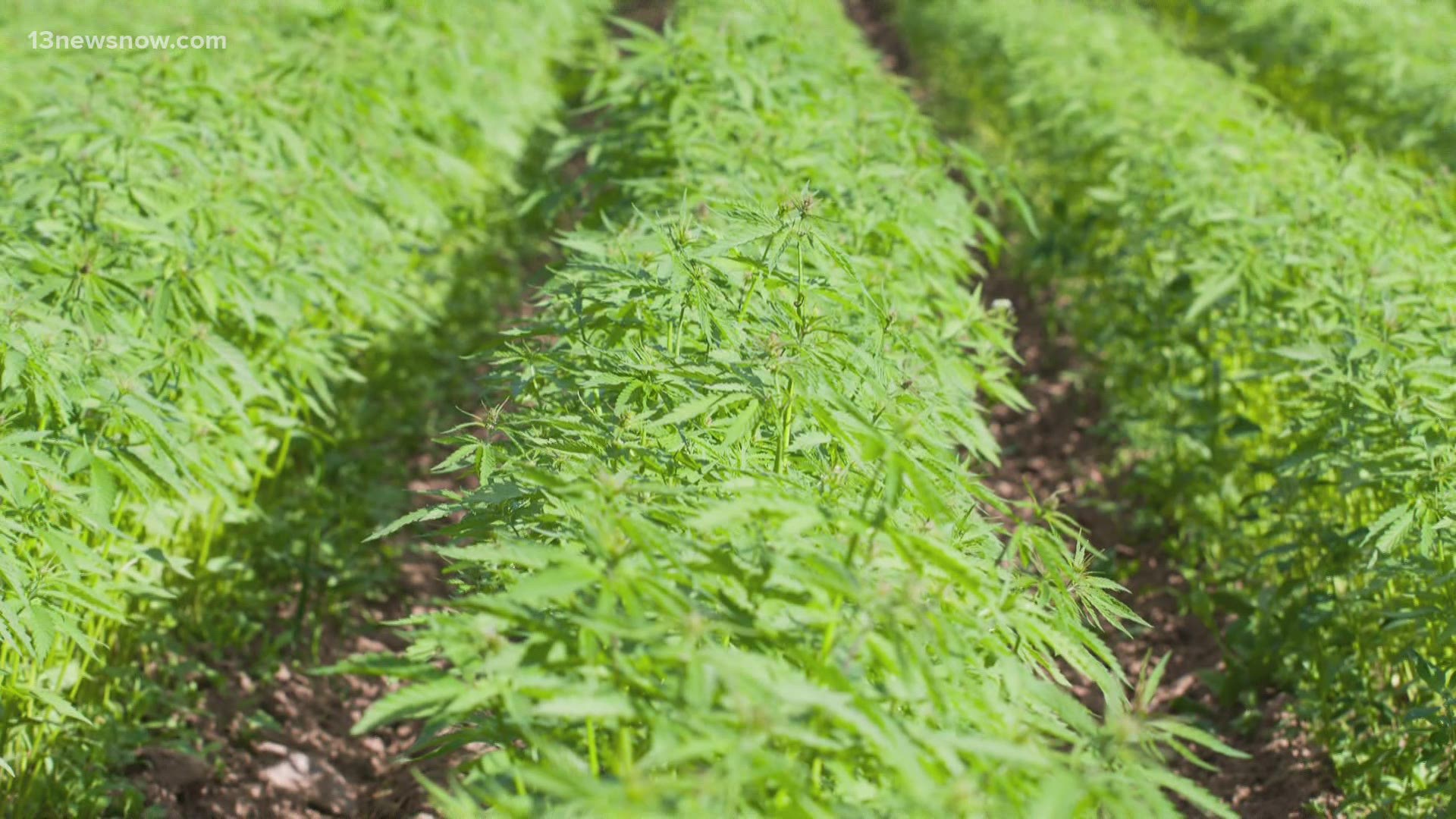 “It’s time to legalize marijuana in Virginia,” Northam wrote in a release. “Our Commonwealth has an opportunity to be the first state in the South to take this step, and we will lead with a focus on equity, public health, and public safety. I look forward to working with the General Assembly to get this right.”

With Northam pushing for legalization, and Democratic majorities in both Virginia legislative chambers, there's a high probability such a measure could pass.

The governor's office said any legalization bill would have to address:

Northam said it was important to keep marijuana out of the hands of children, and that the state should focus on "sealing or expunging records of past marijuana-related convictions."

According to NORML, a national nonprofit organization that pushes to legalize marijuana, possessing up to an ounce of marijuana currently carries a civil penalty in Virginia.

It used to be a $500 penalty with up to a month of jail time, but Virginia reduced the penalty to $25 (with no jail time) in July.

Selling marijuana in Virginia - amounts as low as half an ounce - comes with a mandatory minimum sentence of a year in jail. Selling greater quantities of recreational marijuana with current Virginia law could land people in jail for 50 years, or life.

Another move the state legislature made in July was to protect people from being penalized for medical marijuana.

The first medical marijuana dispensary in Virginia opened in October. That facility was in Bristol.

In the 2020 presidential election, five states voted to legalize marijuana in at least some capacity.

Eleven states and Washington, D.C., allowed the recreational use of marijuana before the 2020 election.