While being interviewed by MSNBC, Carter said he was hit by a flash-bang three times, twice while walking away. 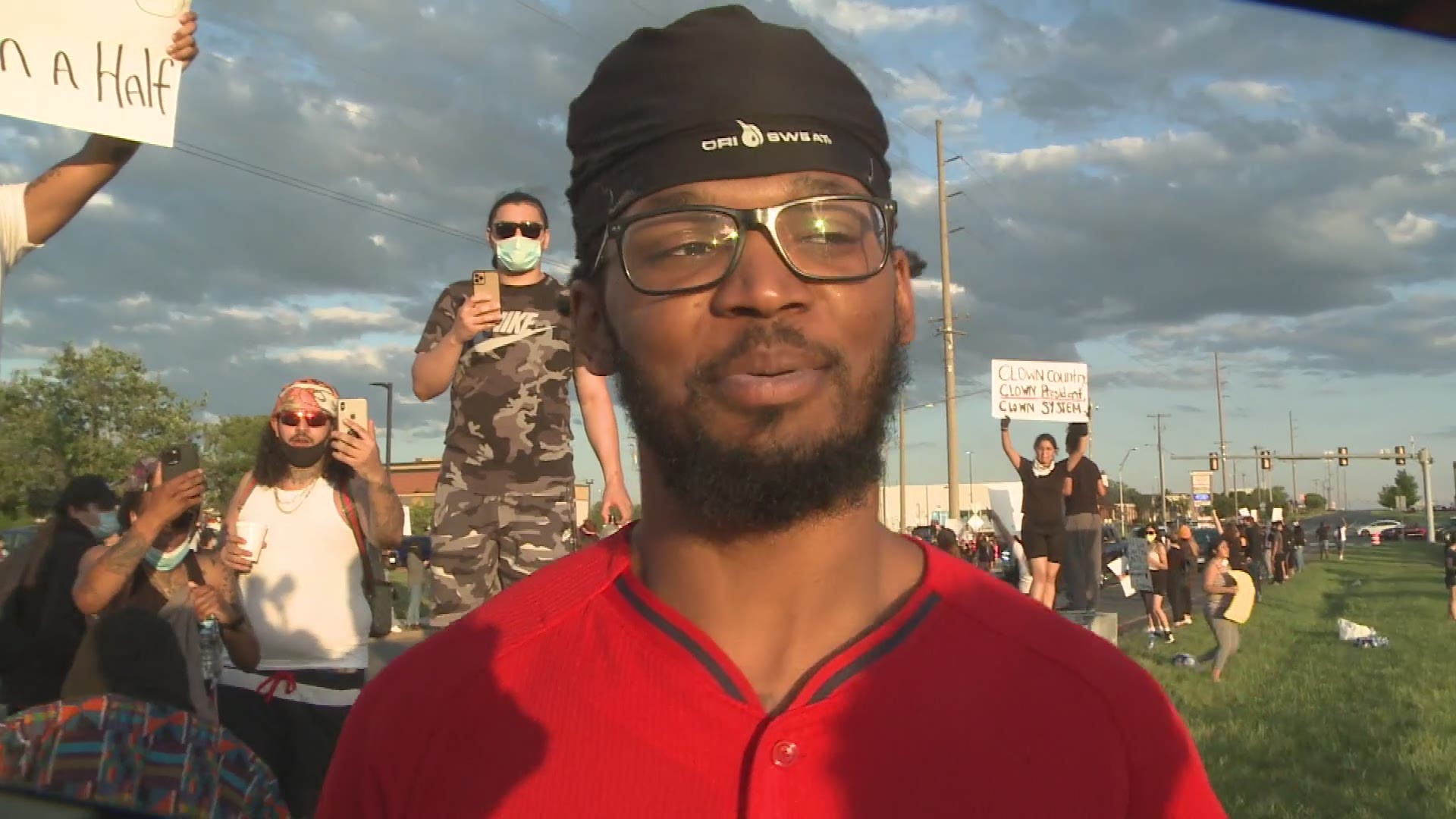 During the protest, Carter said he tried to speak to a the officer in charge. He said he walked up to the line, where there was no one else, and identified himself before officers pointed rifles and threw a flashbang at him.

Carter told MSNBC News that he was hit by a flash-bang three times, twice while walking away.

Taking to Twitter, Carter shared his experience at the protest in response to allegations that his presence at the demonstration provoked and instigated the tensions between protesters and law enforcement. He explained that protesters actually thanked him for his actions and it made it "harder for the state police to violently attack the crowd."

1 / 73
AP
Demonstrators watch an American flag burn as people gather to protest the death of George Floyd, Sunday, May 31, 2020, near the White House in Washington. Floyd died after being restrained by Minneapolis police officers. (AP Photo/Alex Brandon)