Weeks after special federal benefits for the pandemic were not extended, demand for food assistance has grown even more in the region. 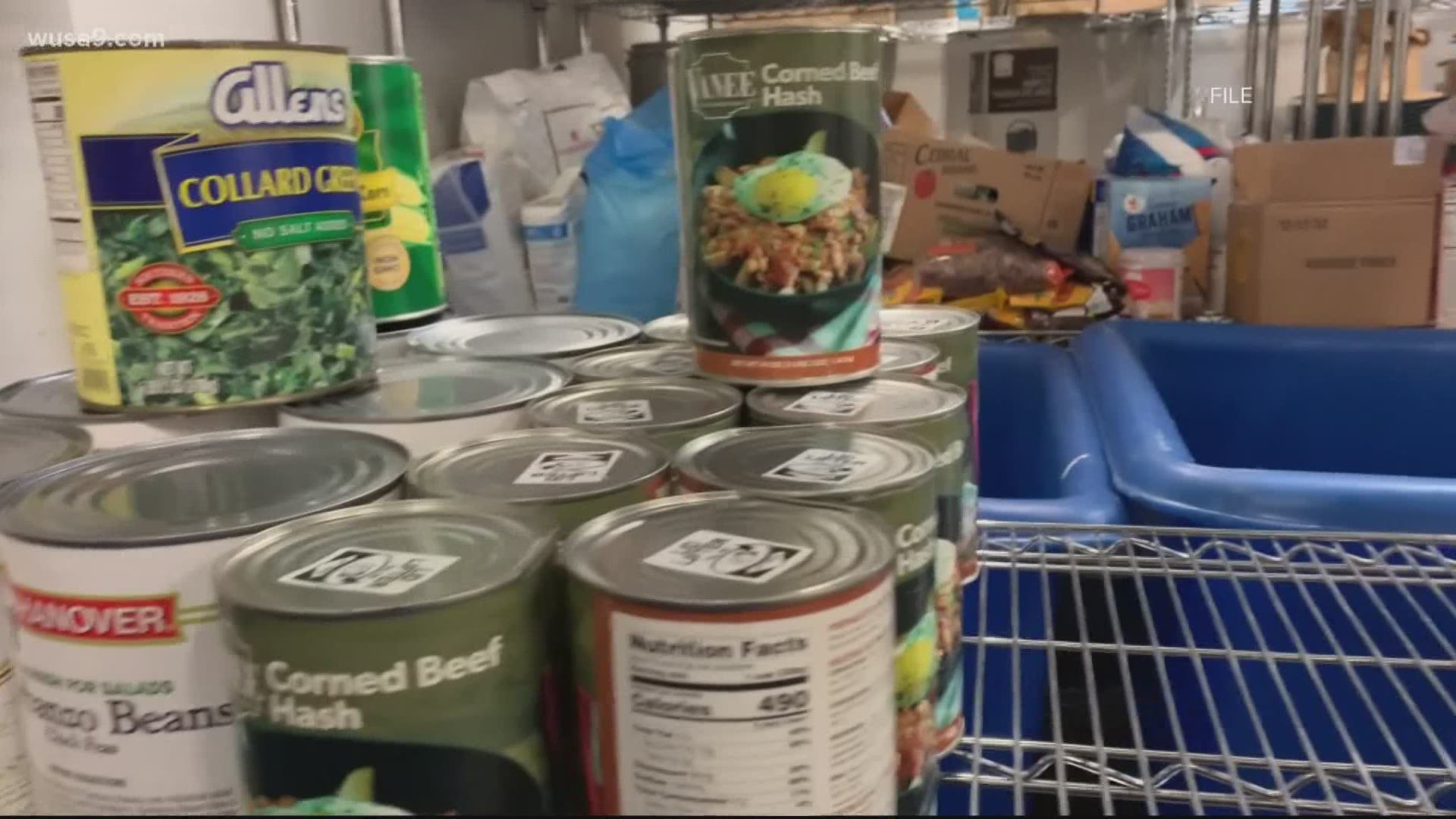 LOUDOUN COUNTY, Va. — Following the end of special federal benefits, this summer provided during the COVID-19 pandemic, food insecurity has risen even more in the DMV during a year already bringing significant demand for help.

According to Capital Area Food Bank, which partners with over 450 nonprofit organizations in DC and the surrounding region, hunger is expected to increase by up to 60% in 2020 because of the pandemic. The spike equates to around 200,000 more people needing food.

Since March, the group added that retail donations have dropped 75% and led to the organization spending four times the amount of money on food in 2020 to fill the gaps and feed people in need.

The Dulles South Food Pantry, based in southern Loudoun County and founded in 2014, has seen the big need for assistance firsthand.

After witnessing food insecurity surge locally following the beginning of the pandemic in the area, manager Robin Kinkead told WUSA9 that demand increased beginning in August after Congress failed to extend special federal benefits offered earlier in the year. 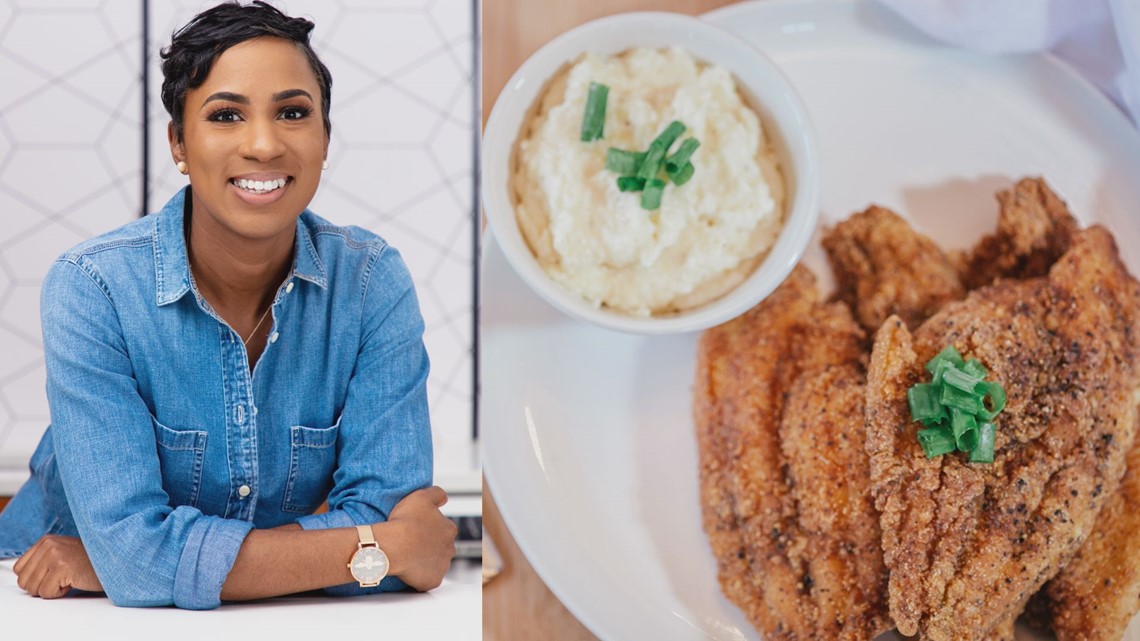 "It’s been very eye-opening. There are lots of different ages affected," she said. "Our numbers of guests actually stabilized over the summer and it’s been shocking to see the need rise again.”

According to Kinkead, this past week marked the highest number of people this year coming in for food assistance.

Kinkead believes more businesses could be making adjustments and cutting jobs as a result of the pandemic.

"A lot of what you see at your kids' school is the same reflection of who we're serving," she said. "I think it’s really important to realize that hunger does not have a certain look to it.”

Despite Fairfax County and Loudoun County among the wealthiest counties in the country, demand for food assistance has been particularly high in both areas.

According to Capital Area Food Bank, Fairfax alone could see food insecurity rise as much as 83% in 2020.

The increase would mark the highest projected growth in the region for the organization.

Despite the two counties offering affordable housing for low-income families, Kinkead believed the need was so great in Loudoun County and Fairfax County due to the high cost of living.

While the demand has brought busy times for the food banks, members also spoke about the generosity seen in the area.

Kinkead told WUSA9 that the community continued to answer the call for help.

"We haven’t had a situation yet where we went to open the doors for distribution and didn’t have what we needed," she said. "The great thing is that those who have the means to help keep helping.”

Moving forward, Kinkead expected the strength of the pandemic to influence the need for assistance.

With Thanksgiving always bringing big demand for food, she hoped the community would keep stepping up to help others.

"The solution is continuing to love each other," Kinkead said. "I don’t have any reason to despair that we can pull it off. We just have to dig in and have some long days and get it done.”