'You have to sit and wonder, how do you survive?' | Extended unemployment benefits end for Virginians 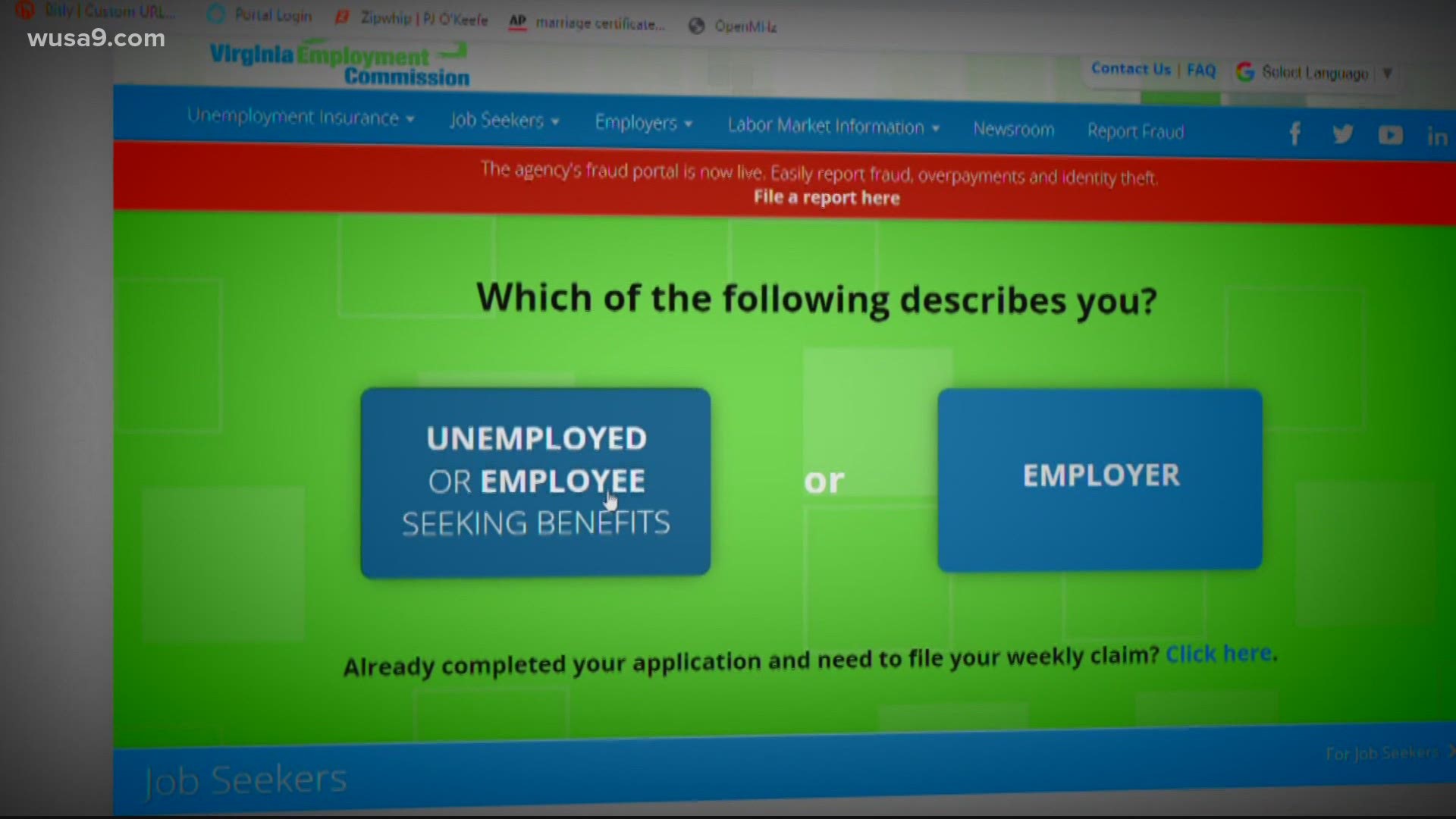 RICHMOND, Va. — As many families are preparing to celebrate a Thanksgiving unlike any other, some Virginians are worried about how they're going to pay their rent.

The spokesperson for the commission, Joyce Fogg, said the Department of Labor informed them earlier in the week that the state had not met the metric to continue receiving them.

Fogg said to qualify, Virginia has to maintain an insured unemployment rate, which is the number of people getting benefits compared with the total size of the labor force, of 5% during a 13 week period. She said the state fell below that, causing them to be state number 16 not to qualify anymore.

“I had roughly six weeks left with the benefits ... which would have paid for bills, would have carried me through to the next year," Mike Jones said.

For the past six months, Jones has been serving as a pro bono restaurant consultant after losing his job as a restaurant general manager at the start of the pandemic. 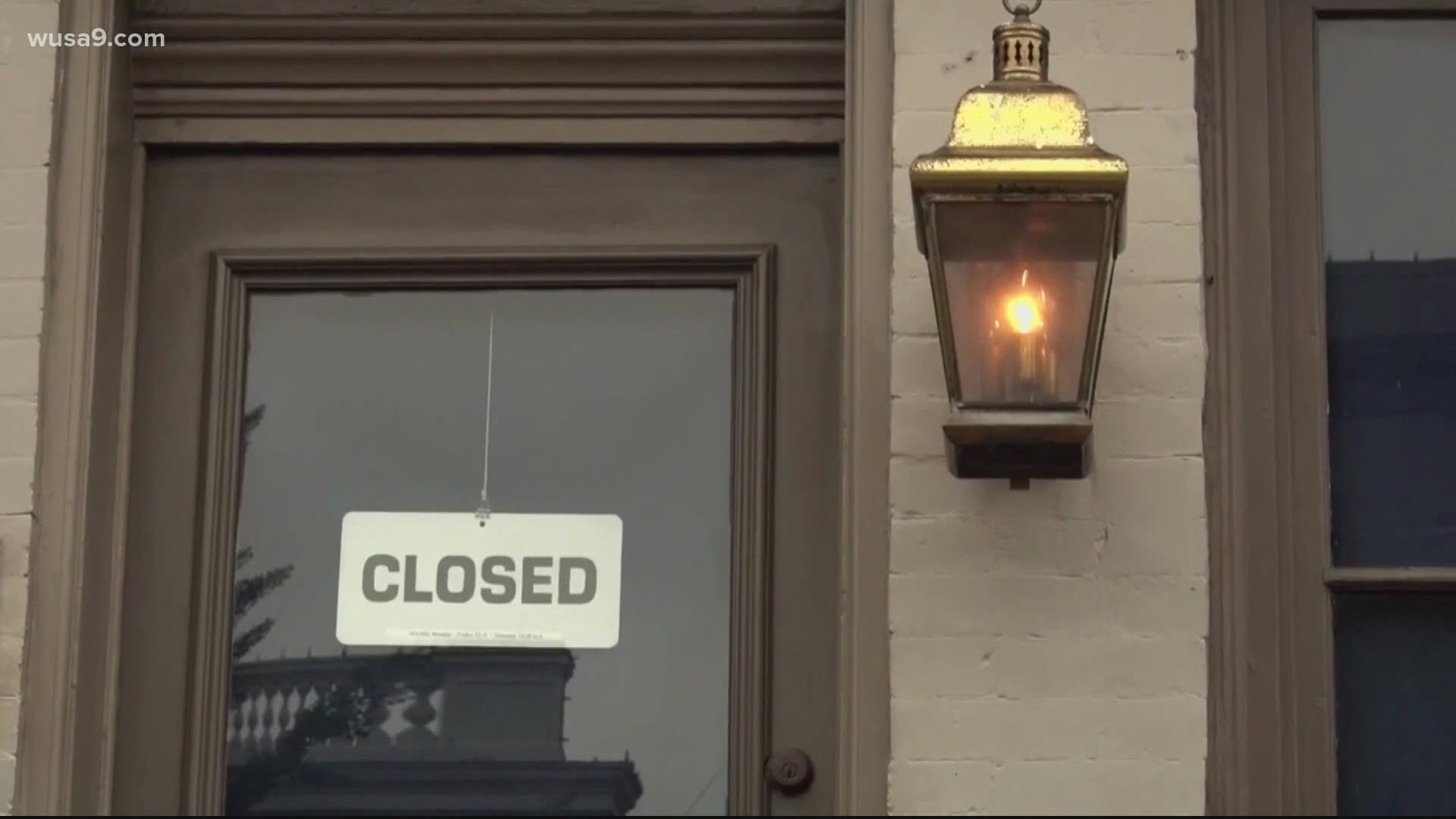 Fogg said during the pandemic, the extended benefits have been entirely federally funded.

She thinks the lower insured unemployment rate is a positive development as it means fewer Virginians are on unemployment. Jones, however, said that's because benefits have run out for many people who lost their jobs back in March.

“We have fallen by the wayside in terms of what our national leaders are doing to help us stay afloat," Jones said.

Sen. Mark Warner sent WUSA 9 the following statement on Saturday about the loss of benefits for Virginians:

“It’s frankly an embarrassment that the Senate adjourned before passing additional COVID-19 relief as thousands of Virginians see their unemployment assistance expire ahead of the Thanksgiving holiday,” said Sen. Mark R. Warner (D-VA). “It’s been six months since the House passed HEROES Act — comprehensive stimulus relief to help hardworking families stay afloat. Every minute we wait to vote, families will continue to struggle to put food on the table and small business owners will continue to bend over backward to keep their doors open as COVID-19 cases continue to surge in the Commonwealth and across the country.”

Jones is calling on leaders like Sen. Warner to step up and do more to help them survive.

Jones said the problem he encountered when checking out those positions is that they either require specific skills and schooling or they're minimum wage.

"For someone who is in my stage, in my 50s, taking a minimum wage job is essentially moving into your car," he said.

DC and Maryland are still above the federal threshold and will continue to receive extended benefits.

As of now, however, all unemployment benefits provided under the CARES Act will run out at the end of December.