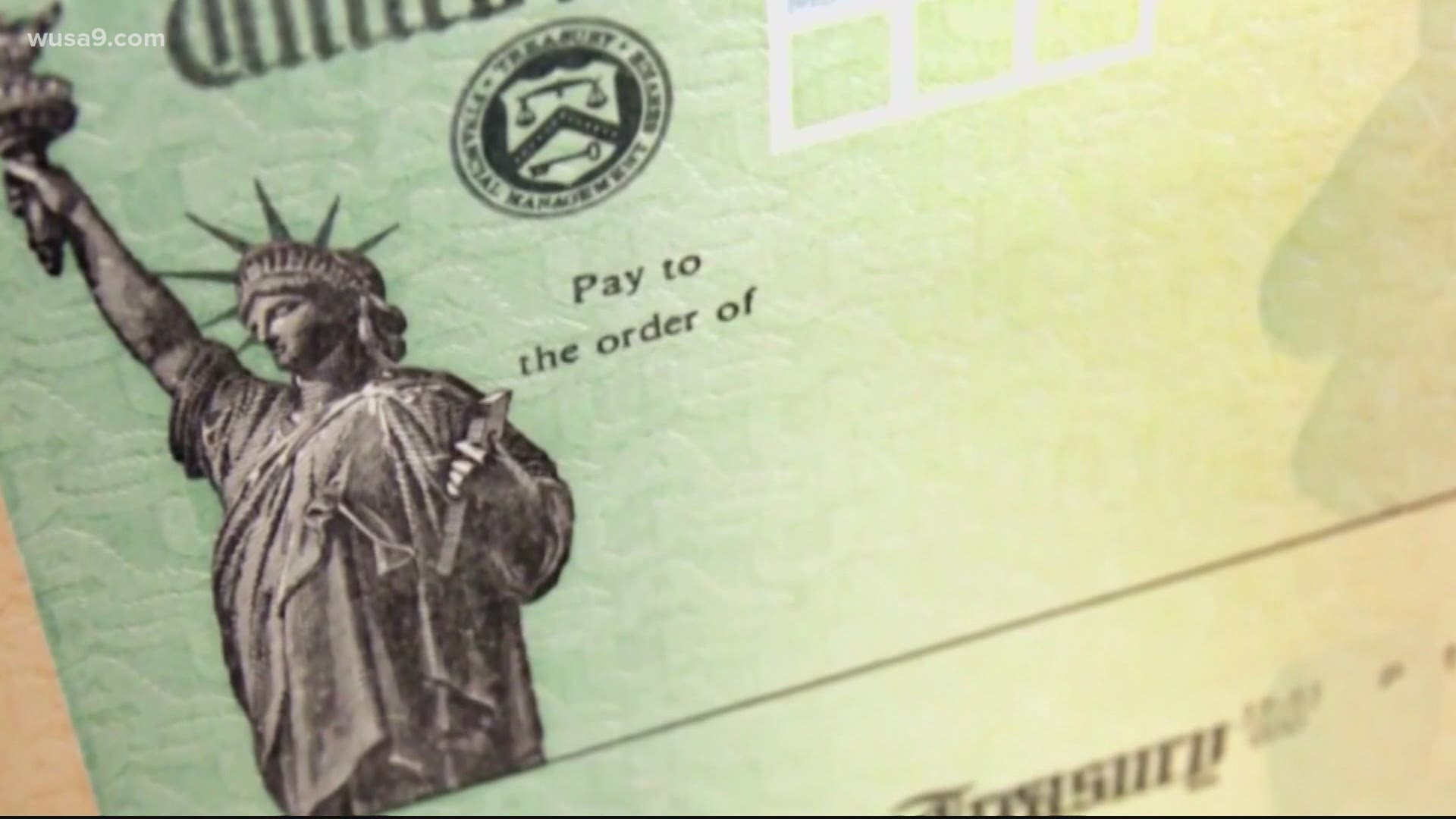 WOODBRIDGE, Va. — Virginia residents do not have to worry about debt collectors coming after their stimulus checks.

In a special session, roughly two months ago, Virginia lawmakers passed a bill that stops creditors and debt collectors from garnishing stimulus checks from federal and state governments.

While the CARES Act stopped debt collectors from going after the stimulus checks of recipients who owed past taxes or student debt, it basically allowed the creditors to pursue everyone else.

The law is currently of renewed importance given the federal government recently sent out $600 stimulus checks to millions of Americans.

“I’m glad we were able to identify this problem and enact a solution that will keep this badly needed assistance and other assistance that may come in the future, from getting scooped up by debt collectors and creditors,” Herring said in a statement.

This is great news! Thank you @HalaAyala for all of your hard work and support on this important legislation. Stimulus payments should go to families, not debt collectors, especially during these uncertain financial times, which is why I made this a priority for special session https://t.co/0KRoUq5agM

Ayala said when a stimulus check gets to a Virginian’s bank account, it will automatically be protected.

“[The checks] have a code,” she said. “And so, your banking institution should be able to identify that this money is been a part of that stimulus relief and that it cannot be garnished.”

Ayala added while she is not personally aware of any Virginians who have had their stimulus checks garnished, she felt it was important to take preventative action to protect those who may be eligible for such action in the future.

RELATED: VERIFY: Everything you need to know about the second round of stimulus checks

"We shouldn't be taking this relief or this opportunity away from anyone,” she said. “We are in unprecedented times."

Virginia is not the first state to do this in the country.