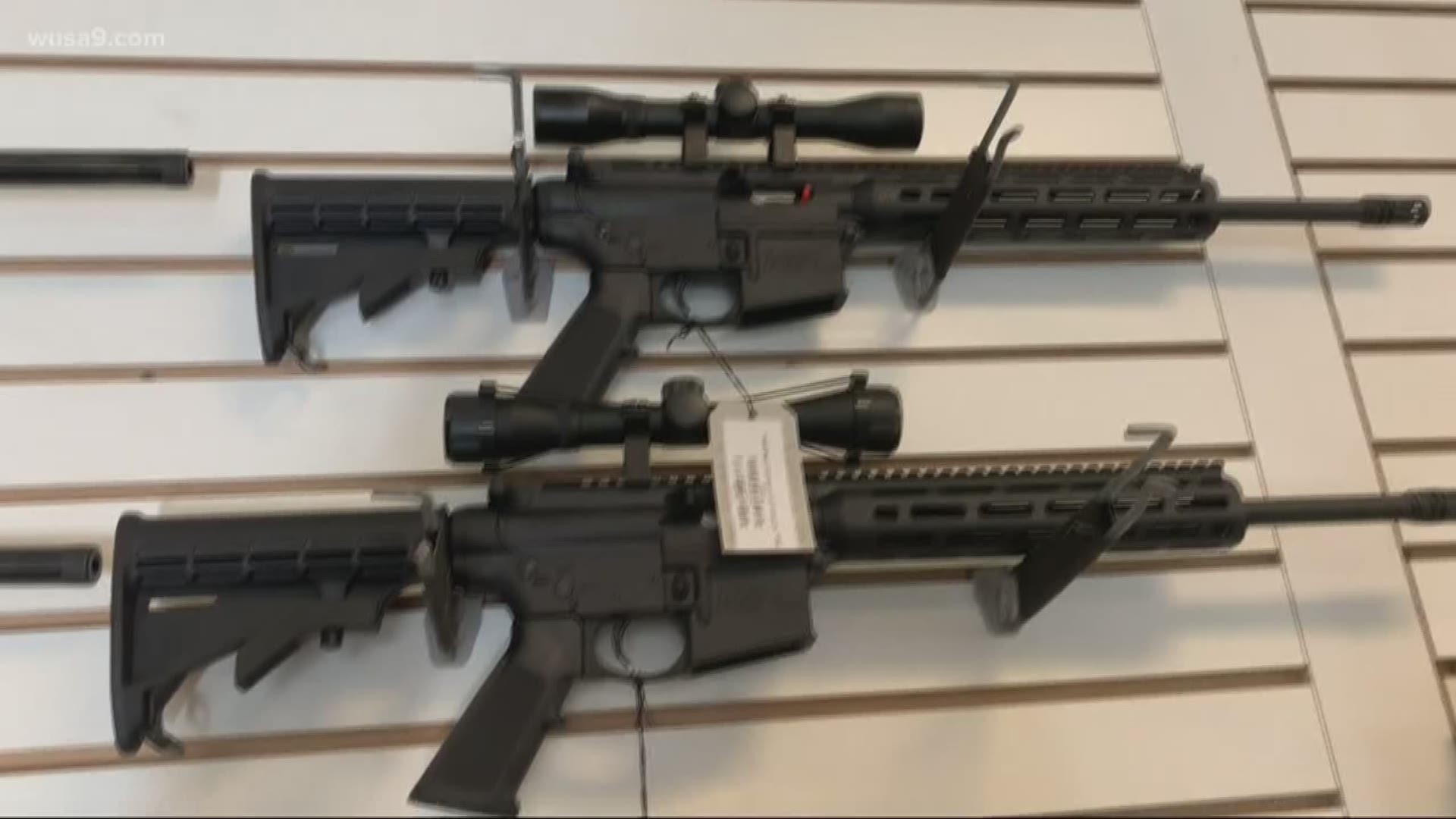 The killing of George Floyd and widespread protests over police violence have prompted lawmakers and their allies to promise sweeping changes to a criminal justice system many advocates have long said doles out disparate treatment to minorities.

It’s a far cry from earlier this year, when criminal justice reform supporters were disappointed when many of their proposals were put off for a year or sent to a commission for study.

Excited stand up this morning with 11 VA prosecutors who support the @VASenateDems Criminal Justice Reform Plan - we are proposing common sense, evidence based, previously enacted policy that will improve justice for all Virginians @Hashmi4Va @JusticeFwdVa @ACLUVA @FairfaxNAACP pic.twitter.com/3BBhzIqvMh