The proposed bill aims to eliminate mandatory minimum prison sentences for most crimes, such as driving under the influence. 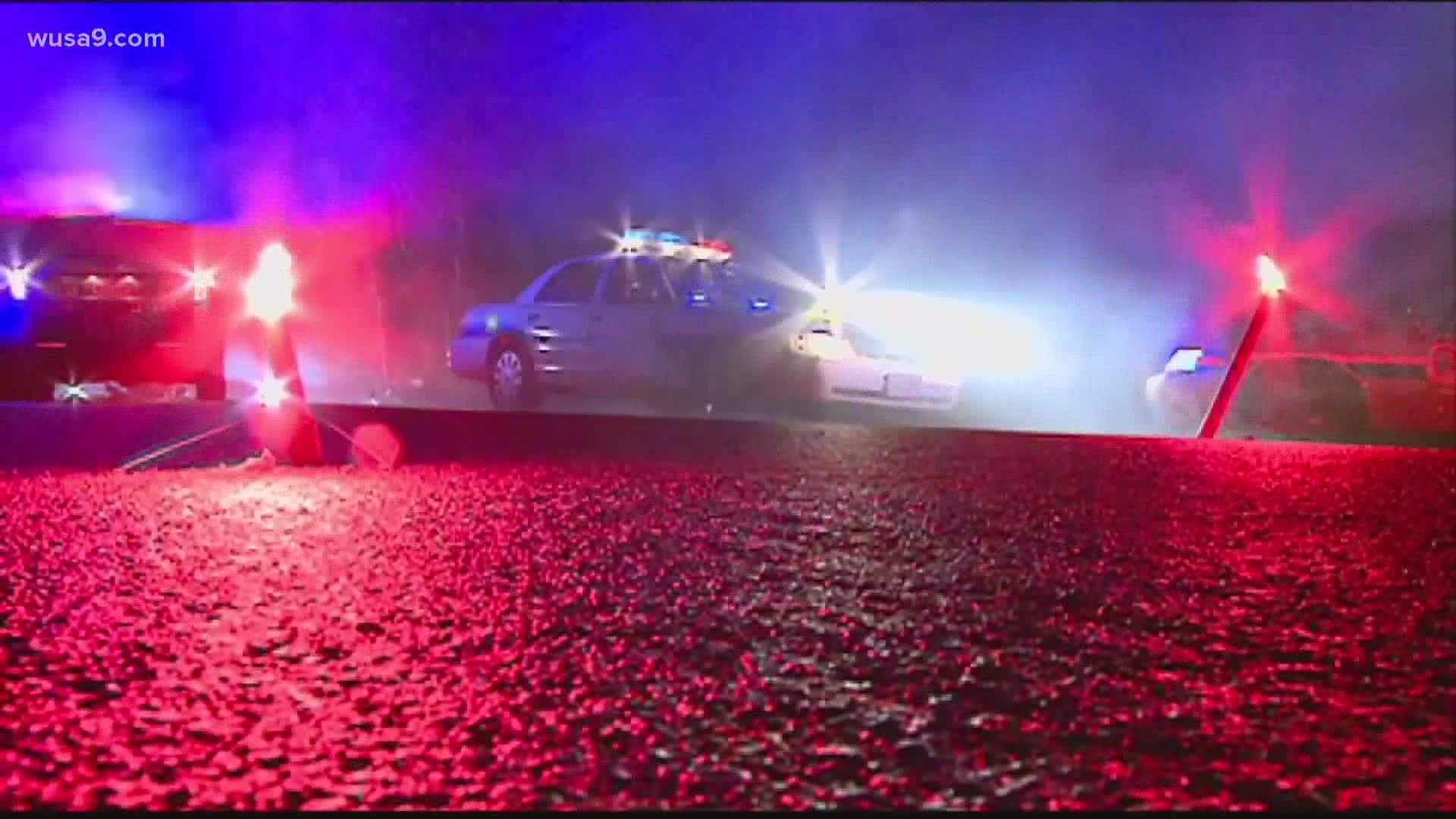 ARLINGTON, Va. — Virginia lawmakers are looking at a bill that would eliminate mandatory prison sentences for most crimes.

Under the bill crimes such as DUI charges would have mandatory minimums removed.

“I don’t understand it at all," Greg Estep said. "By lessening the sentencing for DUI’s it’s going to take a lot of the fear away and I’m afraid people will drink and drive all the more."

Four years and a lot of heartache later he’s speaking out against the proposed bill, worried about what would happen if a minimum prison sentence isn’t in place.

“Evidently whoever drafted the bill, or who is supporting its passage, has had no victims in their family or close friends to know what Thomas's victims have gone through and will continue to go through,” Estep said.

Estep said his son Thomas was an all-around great guy with a passion for music and farming. He said his son played guitar in the church’s praise band and for radios across the country alongside an up and coming country singer.

Credit: MADD
Thomas Estep played guitar for his church and alongside a rising country singer.

Estep said the man who killed his son had gotten behind the wheel drunk before.

“He was a repeat offender and of course he’s serving jail time now, but that won’t bring back our son,” Estep said.

Lawmakers supporting the bill emphasize judges should be trusted to deliver appropriate sentences without utilizing a sentencing policy they said has been abused.

The bill proposes to eliminate mandatory minimum prison sentences in Virginia for various crimes, including aggravated involuntary manslaughter, child pornography and violating a protective order for abuse victims. The legislation does not include Class 1 felonies such as willful and deliberate murder.

Sen. Scott Surovell, D-Fairfax, said during the bill’s committee hearing last month that mandatory minimum charges have proliferated like “crazy” during his two decades as an attorney, especially for DUIs.

“People pay a lot of money to stay out of jail,” Surovell said.

Regional groups sent a letter to lawmakers asking them to remove proposed changes to Virginia’s law that would lessen sanctions for DUI offenses.

The letter said drivers involved in deadly crashes were four times more likely to have prior DUI convictions.

The letter is signed by AAA in Virginia, Mothers Against Drunk Driving Virginia, the Foundation for Advancing Alcohol Responsibility, and the Washington Regional Alcohol Program.

Senate bill SB1433 has passed the senate. The House has also advanced its version of the bill.

RELATED: 'I didn't say I love you, and that I regret to this day' | DUI loophole in Noah's Law haunts family

RELATED: 'She didn’t deserve this' | Woodbridge community rallies to help kids of woman who died in DUI crash