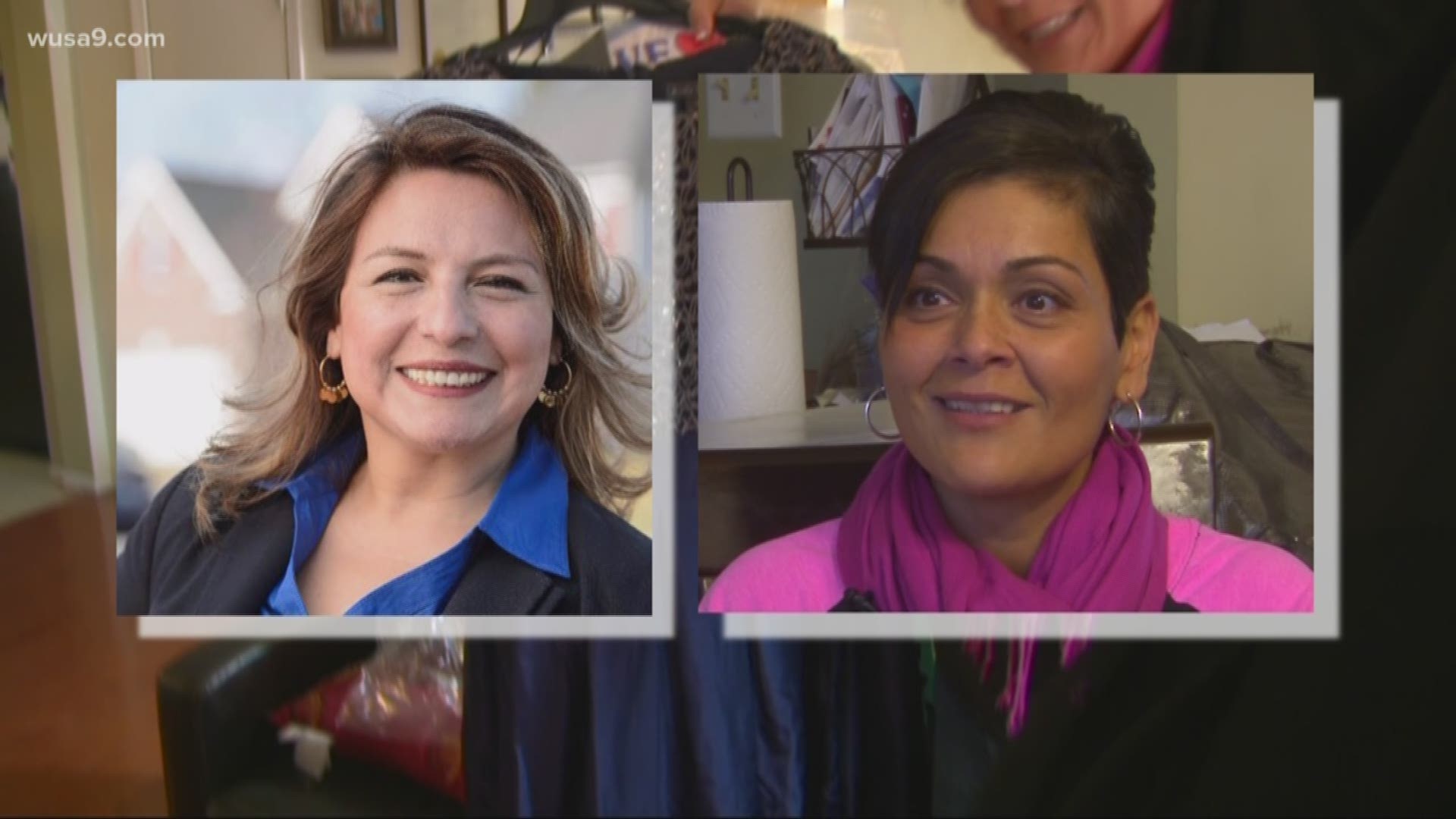 The title wave of Democrats who won in Virginia's November election take office tomorrow, and they include a dozen women.

And the biggest change for Virginia's General Assembly is coming from Prince William County.

There are eight delegates who represent Prince William County.

Half of them, all Republicans, lost in November to women Democrats.

And those four women include the first transgender person and the first two Latina women in Virginia's legislature.

"The gravity of history is coming to your feet. And you're like, oh yeah, I am Latina. Oh yeah, I am the first. Oh my God!" said Hala Ayala.

Ayala and Elizabeth Guzman, also from Prince William County, will be the first two Latinas in Virginia's legislature.

"I am a daughter of an immigrant and it's just emotional," she said.

Established 400 years ago, the Virginia General Assembly has always been dominated by older white men.

"What a difference a day makes!" said Ayala.

She added that Prince William County is bringing the greatest changes to Virginia.

"We are the majority of that contrast that you're going to see when we're sworn in," she said.

Also from Prince county is Danica Roem, the first transgender person elected to the Virginia legislature, and Jennifer Carrol Foy, the first African American woman to be elected from Prince William County.

"So it's a proud moment be the first, yes, but to represent our community and to have a seat at the table," said Ayala.

Since election day, Ayala said constituents have been reaching out in droves.

She said their number one request is Medicaid expansion, adding that her top priority is bringing healthcare to 400,000 Virginians.

Republicans continue to control both chambers in Virginia's legislature.

But in the 100-member House of Delegates, Republicans' majority has shrunk from 66 members to 51.