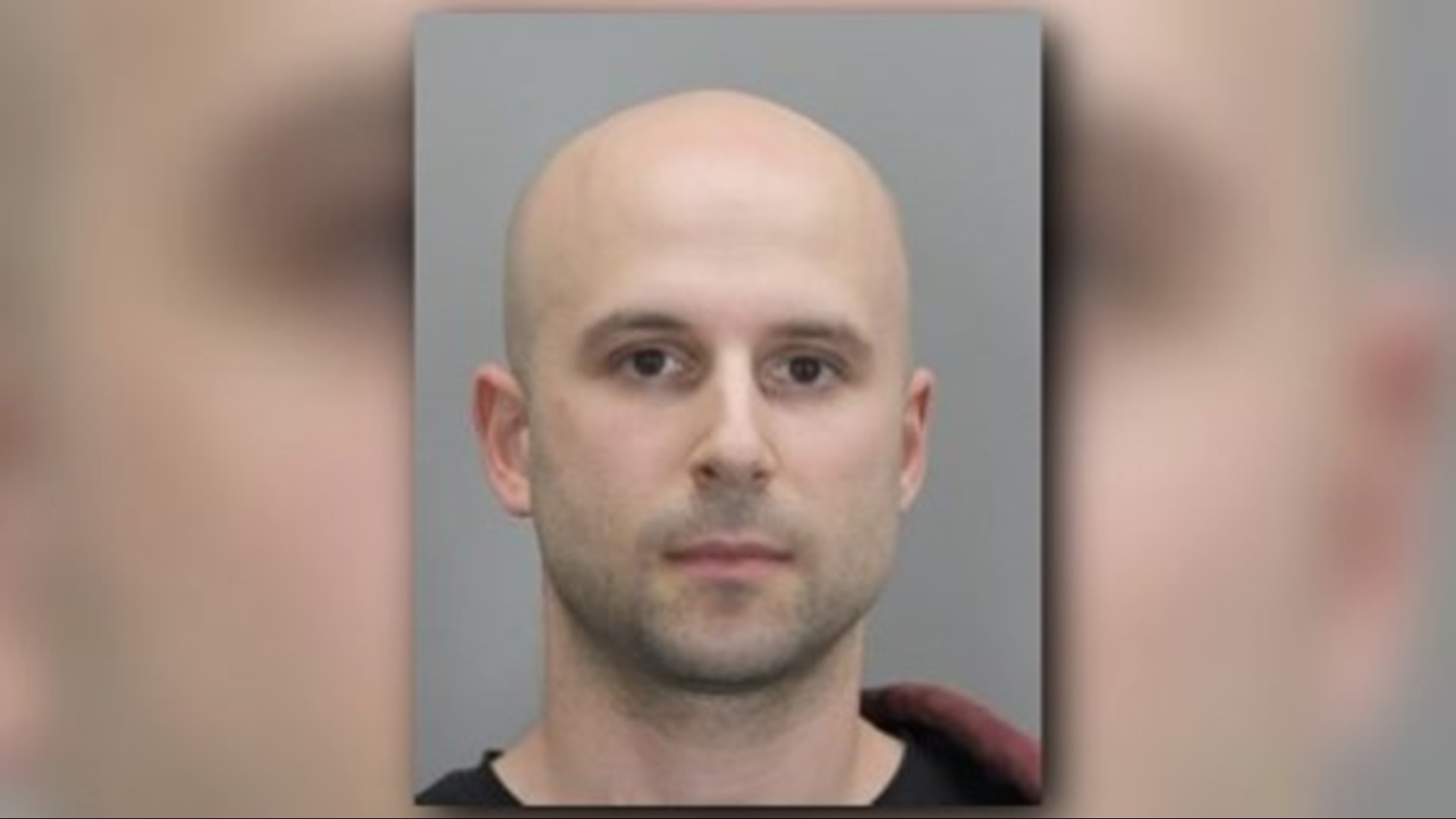 In May, Schklowsky appeared at a bond hearing where he had faced 20 felony warrants to be served against him. At that hearing, authorities then decided to charge him with an additional 21 felony offenses for possessing child pornography and unlawful filming.

He had previously been placed on leave from the Herndon High School April 8 when authorities first charged him with four counts of misdemeanor unlawful filming.

At that time, authorities had received a tip about Schklowsky from a babysitter who said she had found a hidden camera in the air conditioning vent of his home.

Pagerie said not all of visuals were unlawful, but some still showed students at Herndon High School in compromising positions.

“The acts, the things that he did, are unspeakable, they’re unacceptable and he’s going to pay for those crimes,” Pagerie said.

While most of Schklowsky’s photos were taken on his cell phone, Pagerie said that the former drama teacher had possibly set up two hidden cameras at Herndon High School as well.

So far, Fairfax Police have only been able to identify 10 juvenile victims in their investigation. Pagerie told parents it will be hard to identify more because most of the visuals only show body parts of Schklowsky’s alleged victims.

“Unfortunately, there are more victims,” Pagerie said. “We just can’t identify them all.”

Schklowsky has yet to enter a plea in the case.

They told the audience that Schklowsky had passed all the school district’s required background checks prior to his employment.

Herndon High School Principal Elizabeth Noto said there was no indication of misbehavior on Schklowsky’s part before his run-ins with law enforcement.

“Our trust, just like your trust, has been severely breached,” said Douglas Tyson, FCPS Assistant Superintendent for FCPS’ Region 1.

She said during the meeting that he exhibited odd behavior in the past.

“He would always say things that would kind of set off a small alarm,” she said. “They weren’t necessarily explicit, he would just do something that was odd.”

After that Harris made a request of administrators.

“I would like to beg that you please reinforce to students that it is okay to report your teachers,” she said. “Because, I was told multiple times by authoritative figures in my life to respect him and not report him.”

FCPS administrators then proceeded to tell Harris the importance of reaching out to authorities as soon as any misbehavior from staff occurs.

Both Harris and her father, Jon Ortiz, said they were pleased with the responses that they received.

“I feel like it was a worthwhile time tonight,” Ortiz said. “The police and the school system, I think, answered a lot of the questions I have as a parent.”

If you or someone you know thinks they may have been illegally recorded or photographed at Herndon High School between May 2017 and June 2018, please contact police at 703-246-7800.