Resident Vernon Green is calling on members of the Board of Supervisors to create a multicultural commission that would handle discrimination complaints. 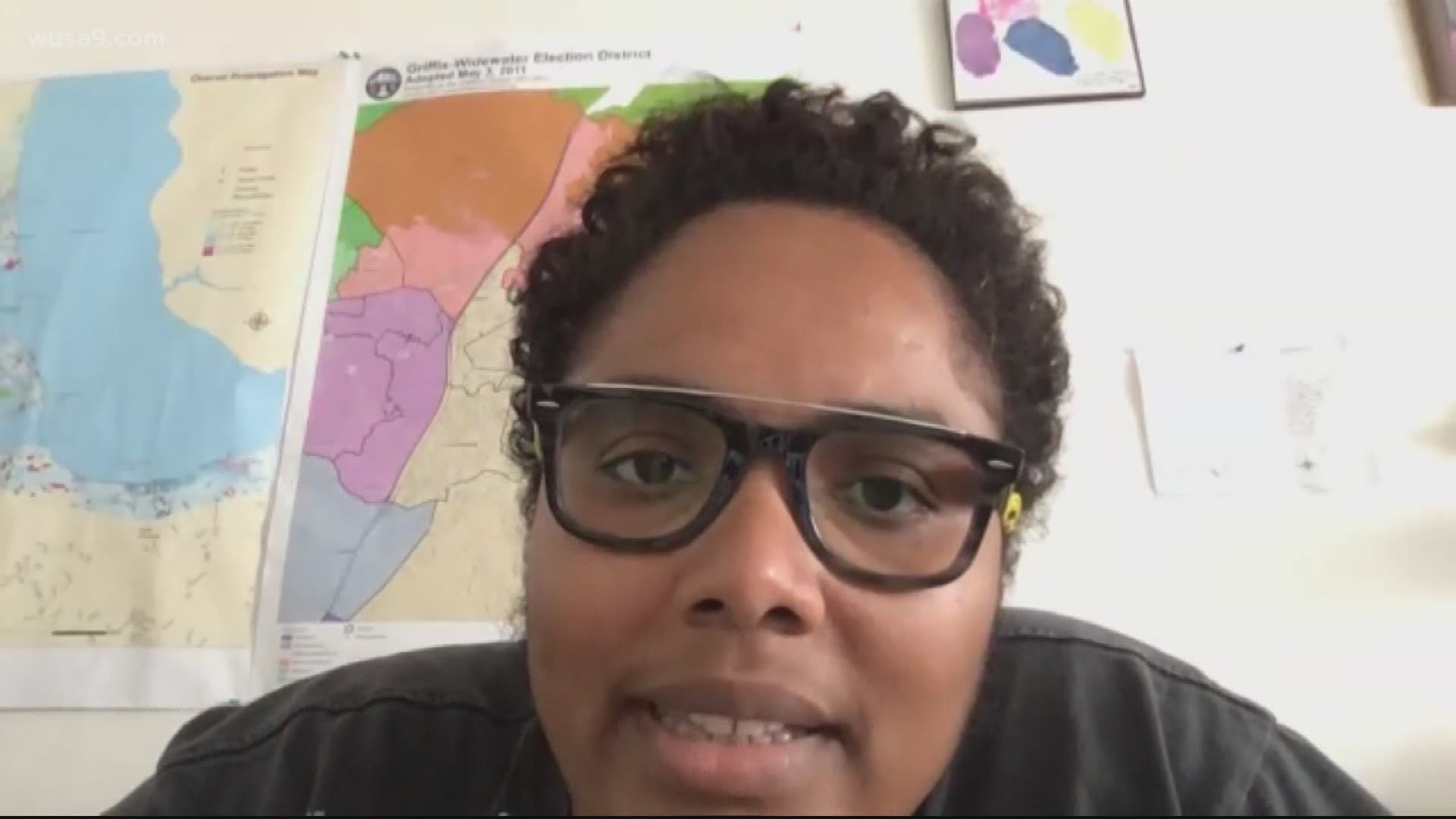 STAFFORD COUNTY, Va. — Community concerns have boiled over since the death of George Floyd. For weeks, protesters have been demanding leaders to come to the table to make a change. In Stafford County, the Board of Supervisors is listening to those calls.

Vernon Green and other residents stood in front of the board, asking them to create a commission that would be responsible for looking into discrimination complaints in the county.

"While there is a lack of understanding, or lack of knowledge about the depths of systemic racism, there's a willingness to try and understand," Green said.

The proposed commission would hold schools, government officials and law enforcement accountable. If created, it would likely have members from each of the seven districts in the county as well as some at-large members.

Tinesha Allen is the first Black woman ever elected to the Board of Supervisors in Stafford. She is also calling for the creation of this watchdog group.

RELATED: Updates: Protests against police brutality and social injustice continue across the DC area on Sunday

"We need to do this correctly. I don't want this to be rushed, and then this moment for change is lost just because we wanted to get something done. If this commission is not done properly, and it's not addressed, we're just going to be in a cycle again where people will be protesting and throw up their hands in despair," Allen said.

On Tuesday, the board will discuss what the commission would look like and what powers it would have. Some board members believe if the commission is created, it has to have teeth to be taken seriously.

Supervisor Crystal Vanuch represents the Rock Hill District. She told WUSA9 she is open to hear what changes people in the community want to see.

"As an elected official, I can't help what happens across the country. I can't solve the country's problems, but I can control what happens in my hometown, in the county I serve. I feel like being present and listening to those that are trying to have their voices raised up is the most important thing I can do," Vanuch said.

Other members of the board also say they are excited to have this conversation.

"Stafford is fortunate in that we have a Board of Supervisors, as well as Sheriff’s Office, and other elected officers where officials really want to engage with the community, especially on the issues of racial justice and inequities. This is a conversation that is greatly needed, and we want to hear our community, especially our youth," Chairwoman Meg Bohmke said.

RELATED: 'I don't think the world has seen a movement like this' | Protesters march on DC streets for the 16th day in a row

Fairfax and Prince William Counties already have similar commissions in place. Those in support of it say it's just the first step in a long road to racial justice.

"If we don't start to become part of the process, if we don't start to get involved, what's going to happen is the same civil rights movement that we had earlier, will be followed by the civil rights movement we're having now and we'll be having the same conversation three years down the road when someone else is killed for no reason," Green said. 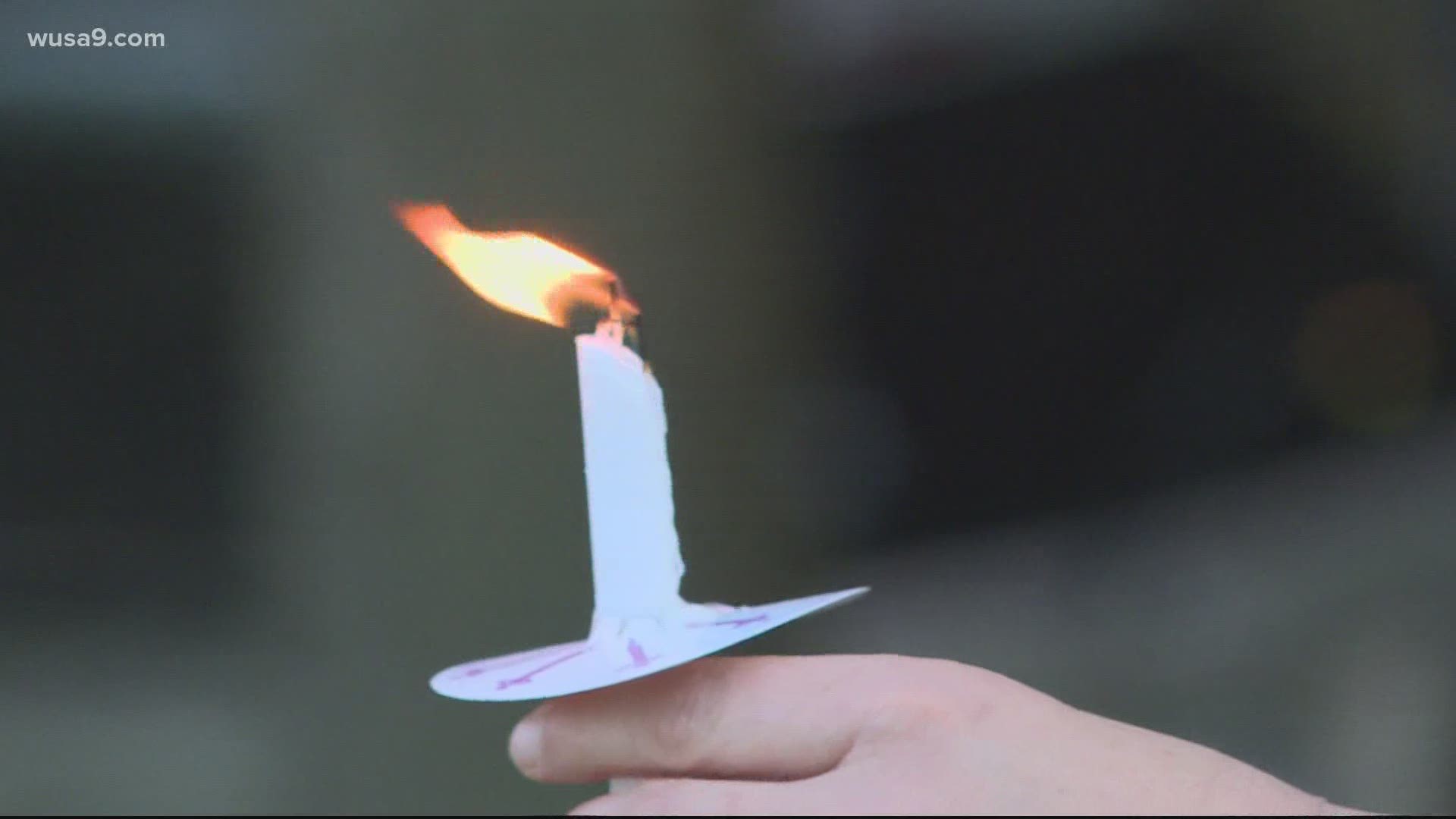