VDOT is changing its HOV lane requirements on I-66. Starting in 2022, three seats must be filled to drive in HOV lanes. 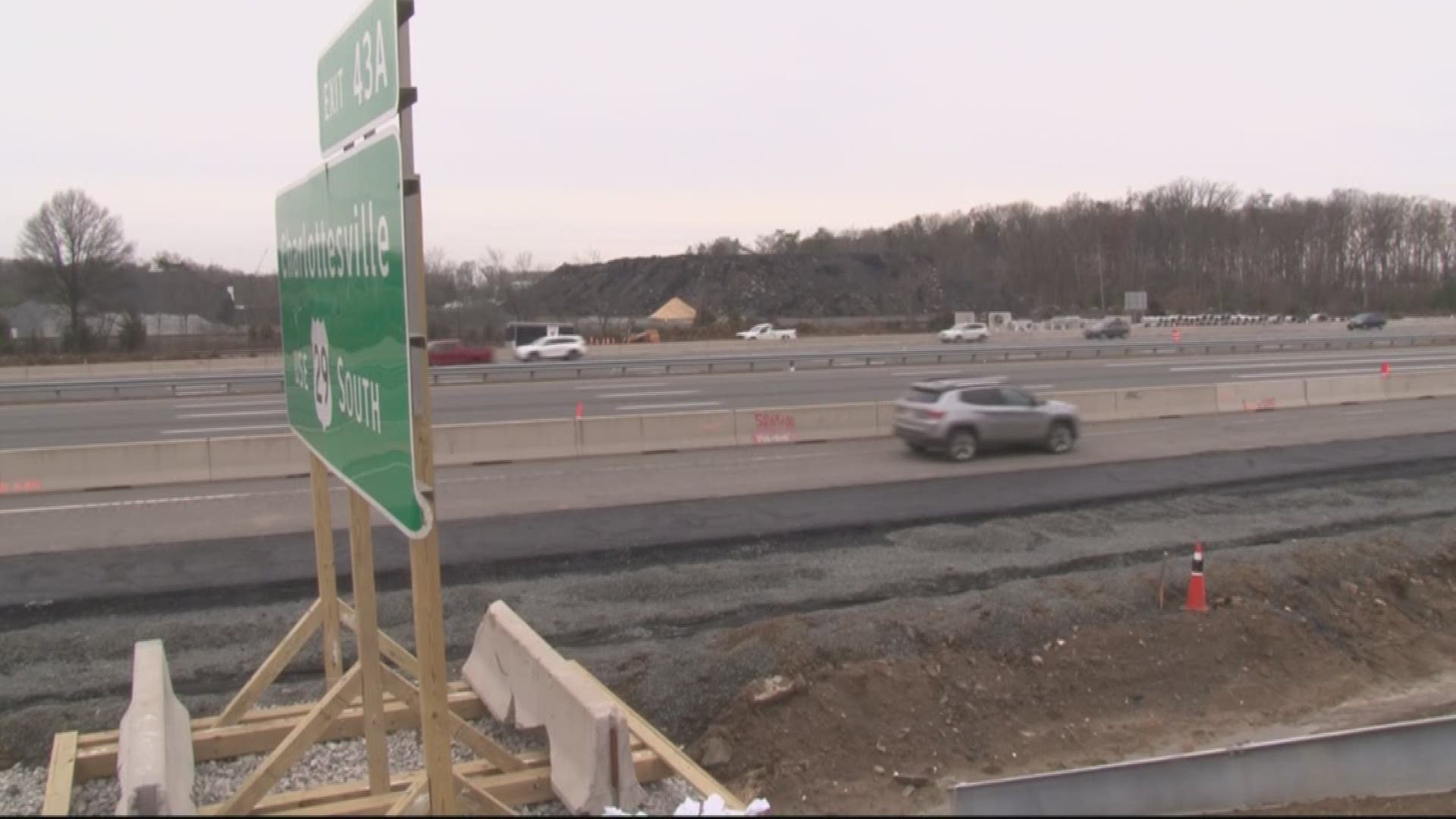 GAINESVILLE, Va. — With traffic projected to get worse on I-66 in Northern Virginia for the more than 200,000 drivers that travel it each weekday, officials, community members and commuters are looking at slug lines as an answer.

VDOT says starting in 2022, three seats must be filled in order to drive in HOV lanes. Slug lines could help ease the increased congestion, and create a better flow of traffic.

So how do slug lines work?

According to Kalai Kandasamy, who helps organize slug lines, the informal mode of carpooling is unique, because people commuting to the city stop to pickup other passengers, even though they are total strangers.

This week, four local members of Congress wrote the Pentagon, putting forth their belief that slug lines already at the Pentagon could ease "significant disruptions" on I-66.

"It’s very important now for the local state and federal governments to get together and see how they can fill up the empty seats otherwise people will start driving," Kandasamy said.

Metro has plans to shut down two Orange Line stations from July to September. This could create even more interstate congestion issues because of fewer stops.

Kandasamy says 10,000 people already use slug lines on I-95, and that now is the time to jump-start slugging here.

"I’m very hopeful that this will start the conversation," Kandasamy said.

To learn more about slug lines and the work being done by Kandasamy, click here.

RELATED: How buses will become the backbone of Amazon HQ2 in Northern Virginia

RELATED: $1M study to look into who should ride Metro and buses for free