The school system had already closed all schools on Thursday when the threat was initially reported. 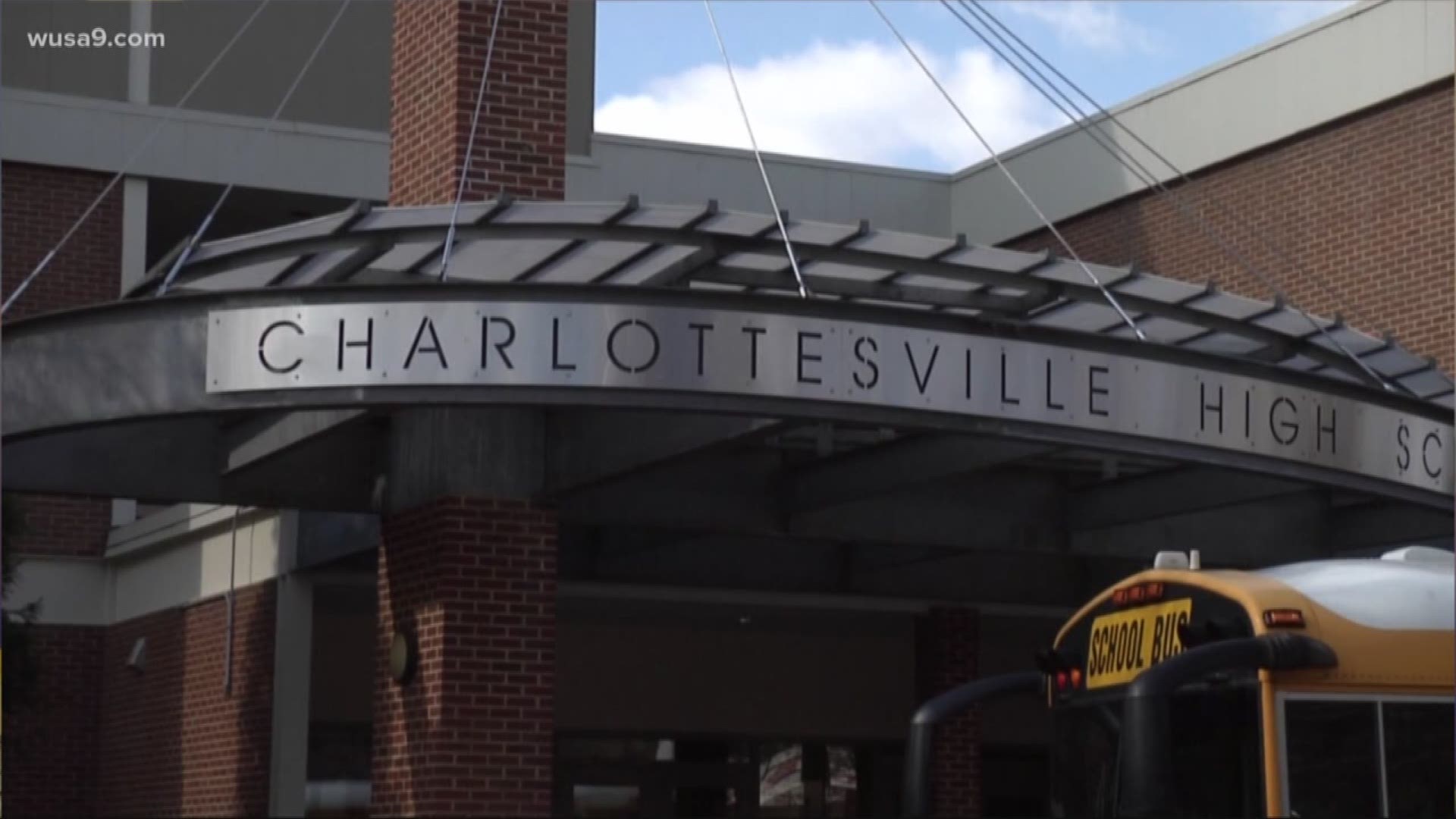 Charlottesville City Schools will be closed again on Friday, after a racially charged threat.

The school system had already closed all schools on Thursday when the threat was initially reported. Police said it was racially charged and they originally said they had not verified its authenticity.

"We would like to acknowledge and condemn the fact that this threat was racially charged," school system officials wrote in a release. "We do not tolerate hate or racism."

They said they stand with their students of color.

This story will be updated with more information as it becomes available.