Pet killed by shelter dog in front of owner

A 2-year-old Cavalier King Charles Spaniel was killed by a Pitbull, who has a known history of aggression, while he was out for a walk with his owner. 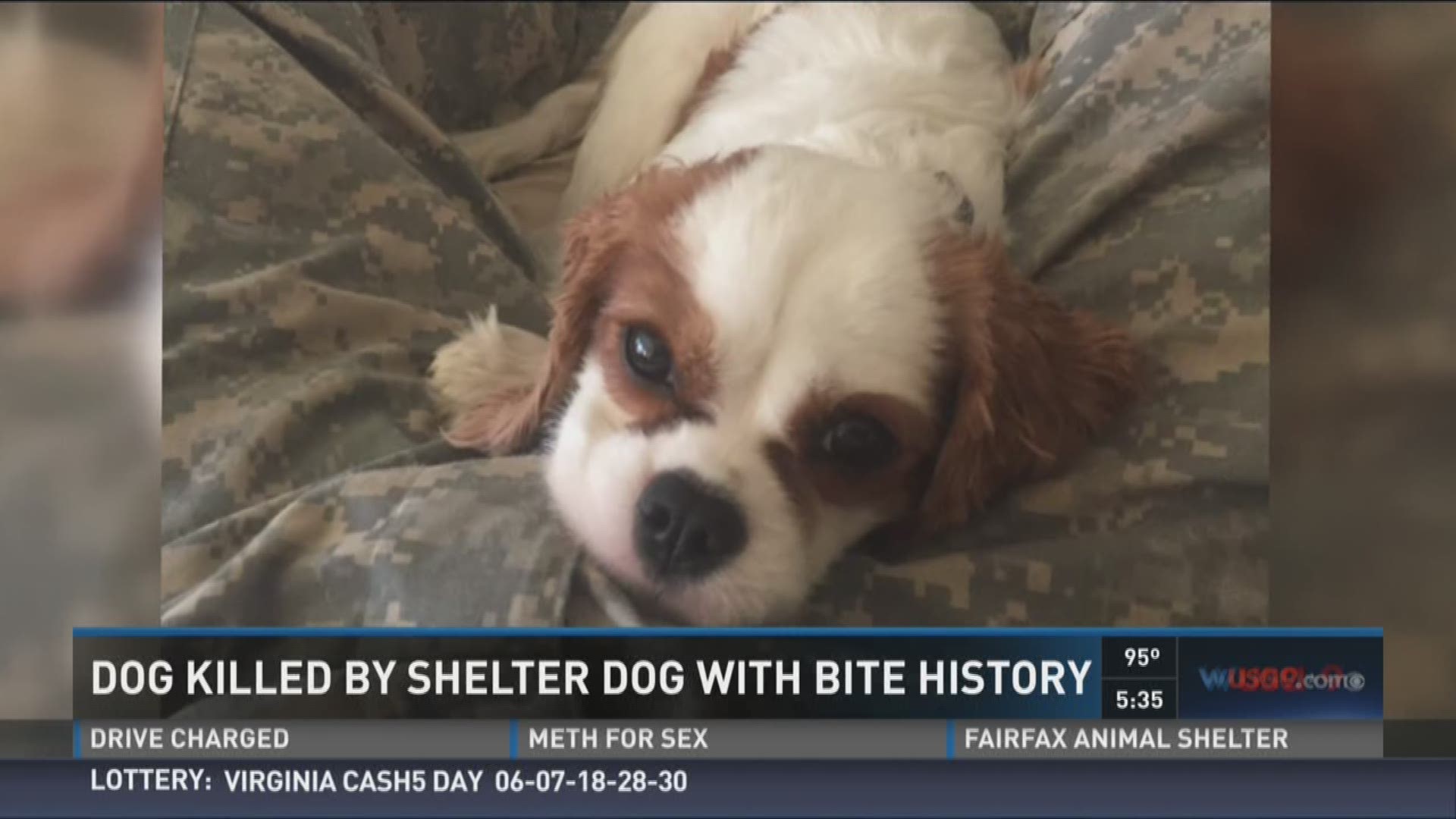 A 2-year-old Cavalier King Charles Spaniel was killed by a Pitbull, who has a known history of aggression, while he was out for a walk with his owner.

Rahman Nawroz watched from a balcony as a Pitbull raced over and began attacking Kaiser, the Cavalier King Charles Spaniel. 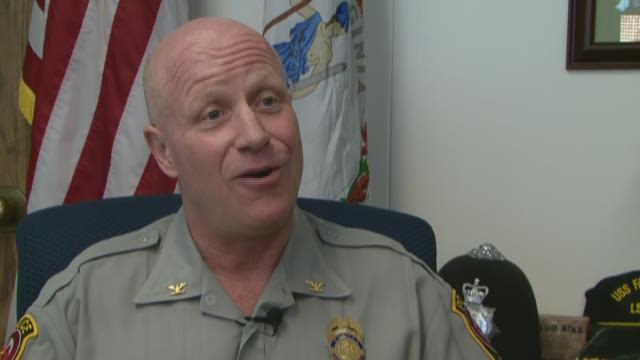 “I don’t know what he did, but he grabbed it like a lion taking a mouse,” said Nawroz.

Kaiser’s owner struggled to fend off the attack but was left bloodied and bitten. And it was too late. Kaiser was dead.

“‘He was crying very badly because he was in love with this little dog.”

PHOTOS: Pet killed by shelter dog in front of owner

The Pitbull had been adopted out by the Fairfax County Animal shelter just a few months ago.

Records obtained by WUSA9 reveal that Maple, later renamed Odin, was returned in December by an adoptive family and adopted out again.

He was returned three weeks later.

His case file noted he “was aggressive sometimes.” Yet, he was still placed for adoption a third time.

The Fairfax County Police Chief has noticed the oversight by the animal shelter and acknowledged he was aware that dogs with an aggressive history were up for adoption.

Chief Ed Roessler said, “Clearly, if they can’t be rehabilitated, they shouldn’t be adopted out. They’re too dangerous.”

The Chief responded to our report that in just the last year, five of its shelter workers have been violently mauled by dogs, including some on the adoption floor. WUSA9 discovered the shelter was knowingly placing dogs with an aggressive history.

“The policies are there. They need to be followed,” said Chief Roessler. “My number one priority is the safety of all humans and all animals and that’s the paramount drive here,” he said

The Chief says he’s in process of assessing what went wrong with all of those injuries, and whether they could have been prevented. He told us he never wants this to happen again.

The dog attacks inside the shelter are part of an internal administrative investigation that won’t be made public.