Police said the pedestrian was struck just after midnight on Route 50 and Graham Road. 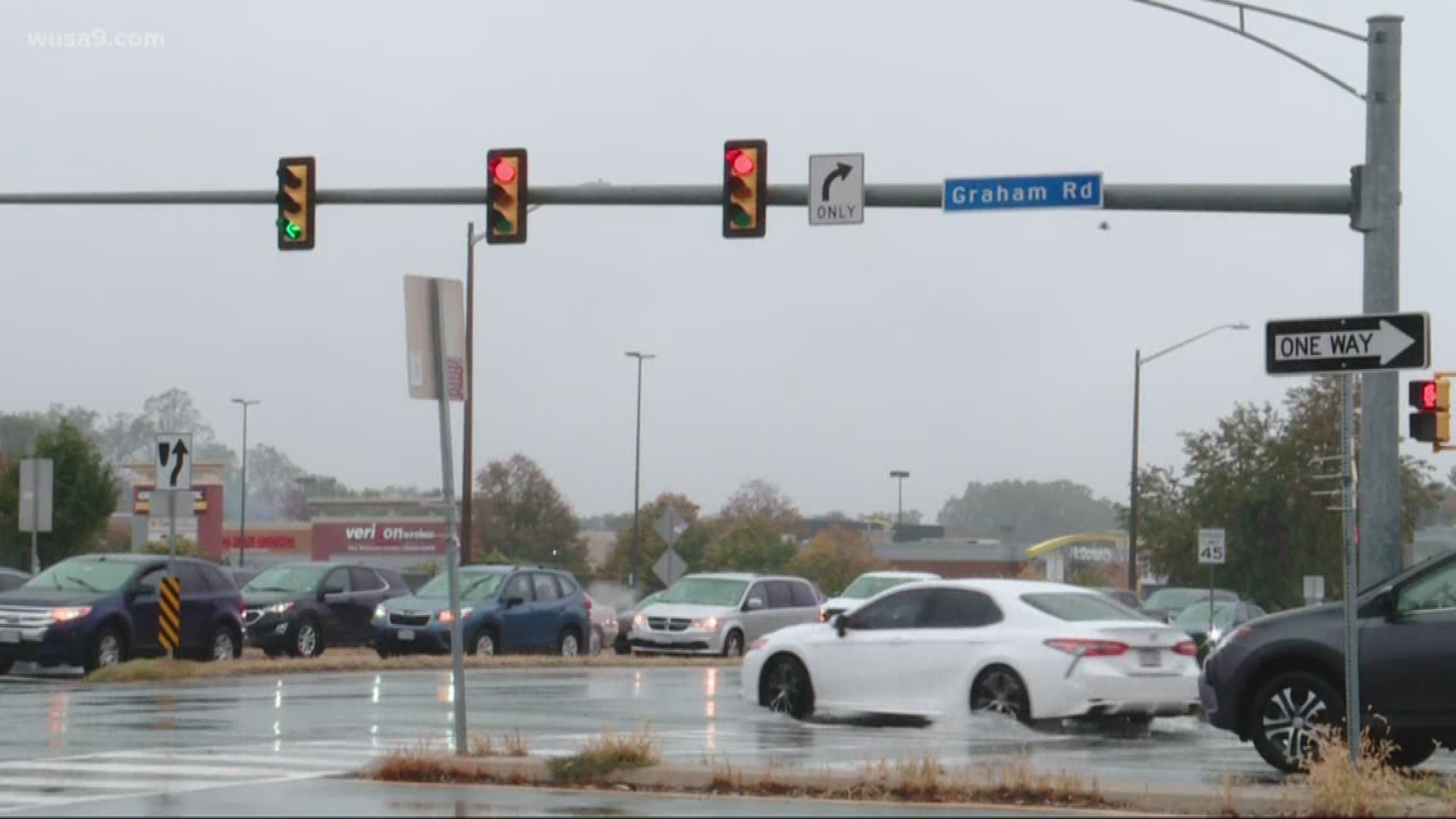 FAIRFAX COUNTY, Va. — Fairfax County Police said an adult male is dead after being struck by a police cruiser overnight.

The call came out just before 12:20 a.m. Sunday for a person struck near Route 50 and Graham Road, in the left lane of the crosswalk, according to police. Authorities say the pedestrian was crossing against a no walk sign.

The victim, identified as Carlos Romeo Montoya, 40, was taken to a nearby hospital where they died from their injuries.

Police have not released the known speed of the cruiser, but Roessler said there was no indication the car had lights and sirens on. The officer has since been placed on leave.