Agents give no immediate explanation for gunfire outside Lovettsville Post Office

A special agent with the Postal Service Office of Inspector General shot and wounded an unnamed postal service employee who has been hospitalized. 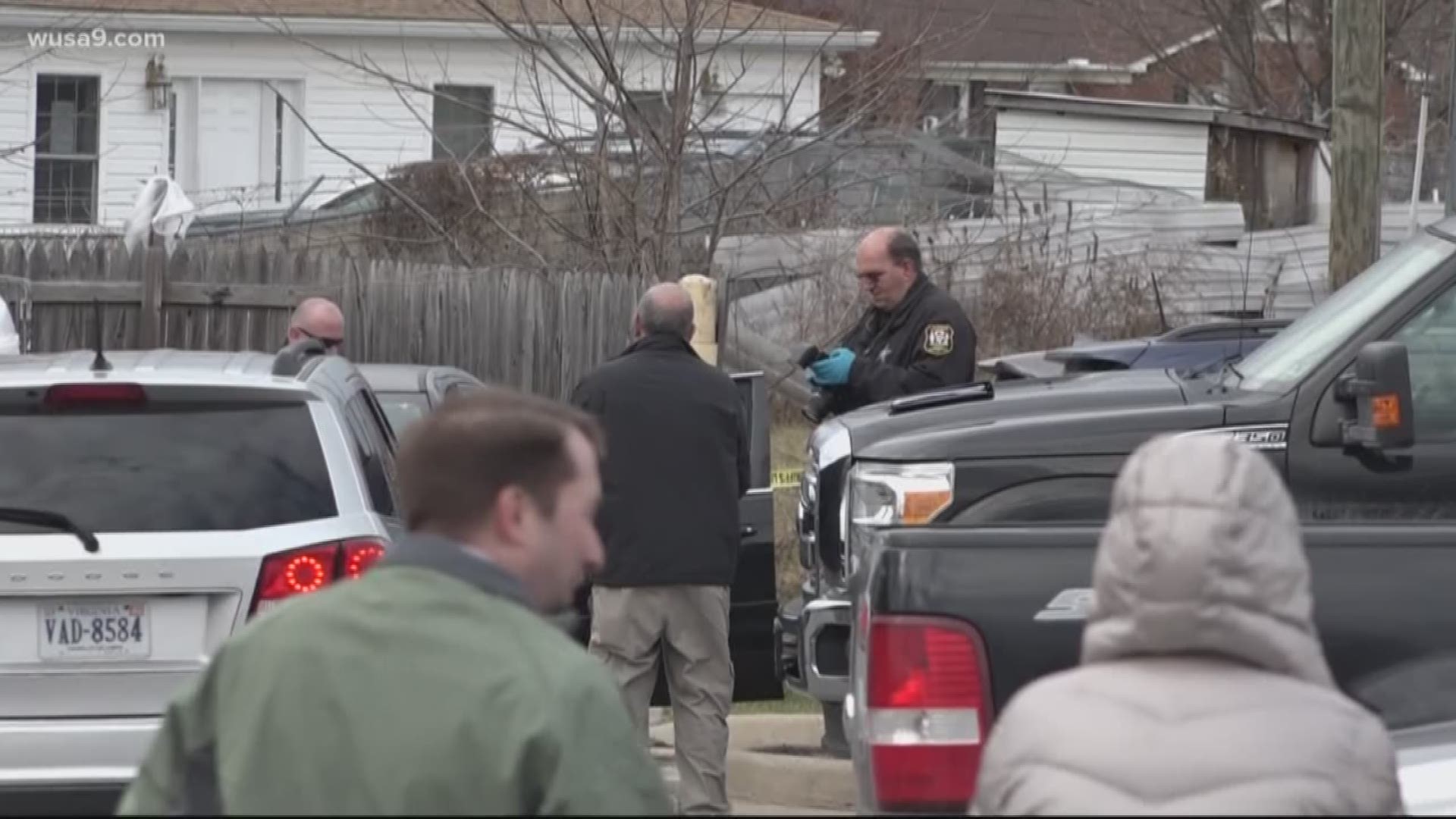 LOVETTSVILLE, Va. — The Loudoun County Sheriff's office is investigating a fight turned shooting that happened outside of a post office in Lovettsville, Virginia.

Police said the altercation happened in the parking of a post office on North Church Street shortly after 9 a.m. Wednesday.

One person, according to the U.S. Postal Service Office of Inspector General (OIG), was shot as a result of the incident. Officials said the shooter stayed at the scene.

The employee has been taken to an area hospital with non-life threatening injuries.

Authorities said the post office was up and running by noon while investigators continued to document the shooting scene outside of the building.

"It was business as usual. The same two people were there who were always there," one customer said who did not want her name revealed.

A spokesperson for the USPS OIG declined to answer additional questions.

The identity of the wounded employee and the person's medical condition have not been revealed publicly.

The OIG did not explain what investigation, if any, may have led to the shooting.

The Loudoun County Sheriff's Office is currently investigating the circumstances of the shooting in coordination with the U.S. Postal Service OIG.

The Office of Inspector General is one of the two law enforcement agencies under the Postal Service, with the OIG focusing on "internal crimes and fraud against the postal service," according to the agency's website.

Post Office customers told WUSA9 that employees were continuing to work with a union representative on site.

RELATED: Man dead, another injured after double shooting in Annapolis