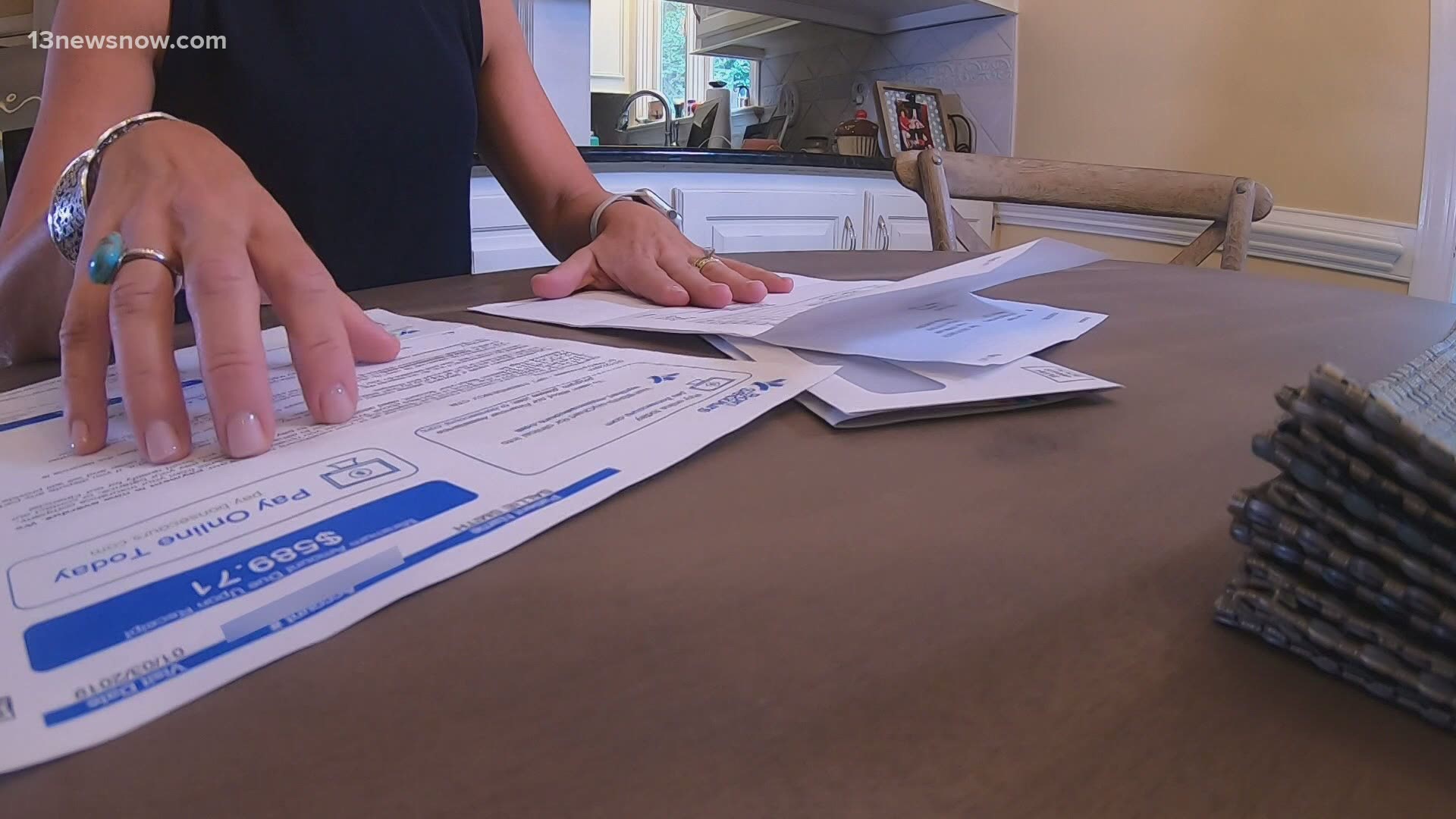 They typically happen when a patient with a health insurance plan gets billed more than they’re supposed to, because of an out-of-network technicality.

To give you an example, say you’re scheduled for a surgery at a hospital that’s in your network. But your surgeon, without you knowing, is out-of-network; in the past you could get a surprise, costly bill because of it.

This new law prevents that from happening.

According to the State Corporation Commission, the law works by requiring insurers and providers to resolve billing disputes together, rather than just sending the customer a bill.

If you are in a situation similar to the example above, under the new law financial responsibility for a procedure will be based on what you would normally pay for in-network services.