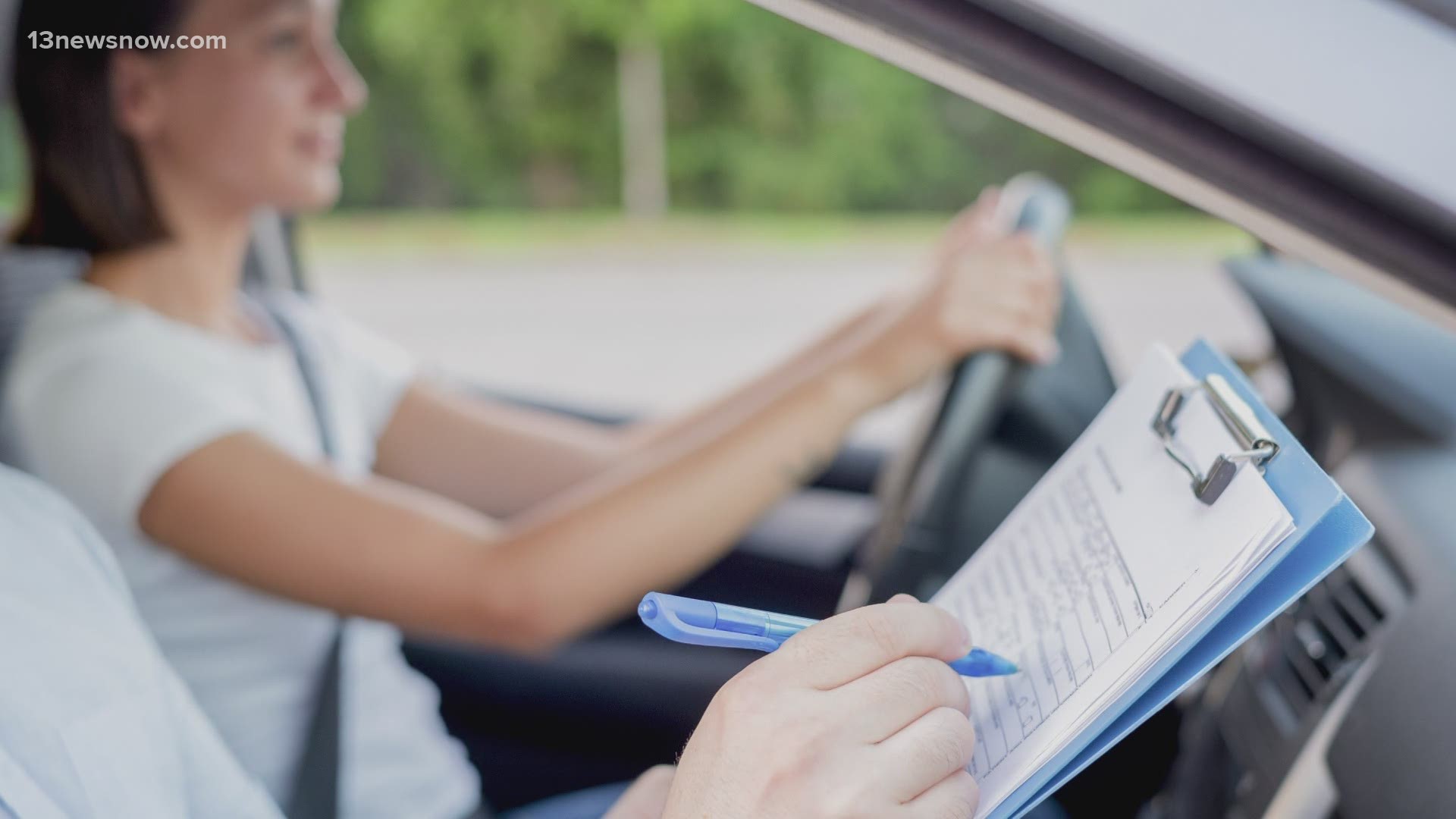 They aren’t federal ID cards, they won’t look like them, and they can’t be used to vote or board planes.

Instead of driving illegally at the risk of themselves and others, undocumented immigrants would now have to go through all the standard requirements to obtain a license. That includes passing a written and road test.

Not without controversy, the bill represents a big shift in policy for Virginia. After Democrats took control of both the State House and Senate, they sold the bill as a way to improve safety on the roads.

Opponents of the bill say the cards could help noncitizens pass as U.S. citizens.

While lawmakers couldn’t have predicted it when it was passed, there is also concern these new applicants will put an even bigger strain on the Department of Motor Vehicles. The DMV has been dealing with a serious backlog because of the pandemic.

Advocates of the bill say qualified immigrants should take advantage of the delay by studying up on the rules of the road.

For a full list of the requirements and how to apply for a card, visit the DMV website.