Neighbors continue to fight against a halal butcher opening in Alexandria

Owners of neighboring businesses say they're worried about foul smells and increased traffic when live butcher moves in. 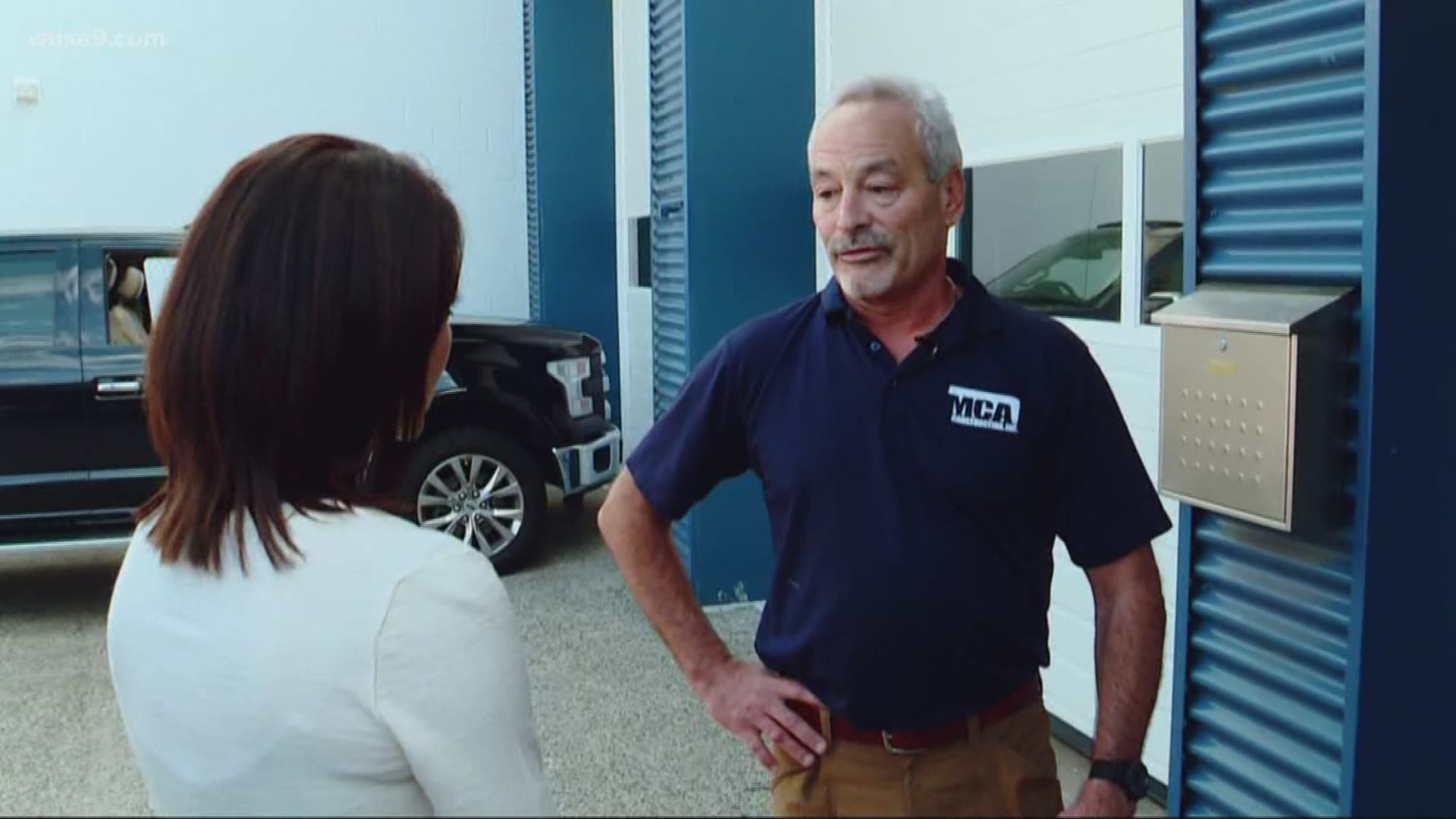 ALEXANDRIA, Va. — Alexandria city officials have given special approval for a live halal butcher to open in the city. The facility is set to open in a few months, but many neighboring businesses want to stop it from happening altogether.

Greg Biro has run MCA Contracting on Alexandria’s Colvin street for decades. He said he and many of his neighbors wanted the city council to vote against allowing the live poultry butcher facility to open.

“I just have serious doubts about his ability to, number one, maintain the odors," Biro said. "I don’t think that we got a fair shake out of the deal. I understand as a small business owner the predicament he’s in, but I don’t think it’s appropriate here."

Nearly a dozen other neighboring businesses sued the city over that decision, citing smell, pollution, increased traffic and decreased property values. That lawsuit was dismissed last month, but lawyer Elizabeth Seltzer said she plans to file an appended complaint next week.

The owner of Saba Live Poultry, Abdul Mused, said he currently operates three chicken slaughter facilities in New York and California, catering to Muslim Halal live butchering practices, as well as Jewish, Chinese and Hindu customs. He said he has not had any complaints, but he admits his family runs 15 other facilities and confirmed at least one had to be temporarily shut down for violations.

Mused said he will have ventilation to prevent smells.

"The live chickens will be contained in a special section at the back of the store," Mused said. "We are willing to the work with the neighbors to make sure they feel comfortable. I really care about them, because they will be customers."

Mused said he expects his business to be open in early January. But other neighbors aren't giving up yet.

Sandy Modell, with The Alliance for a Slaughter Free Alexandria, is fighting the city’s decision with a petition. So far, Modell said she has gathered more than 2,000 signatures.

"A butcher shop, yes, a retail shop, yes --  a slaughterhouse is considered by the city of Alexandria as an offensive use and should have certainly been turned down. No other jurisdiction inside the beltway would have allowed this," Modell said.