Camille Schrier, Miss America 2020, turned the pageant on its head when she ditched the ball gown and heels for a white lab coat and safety goggles on stage. 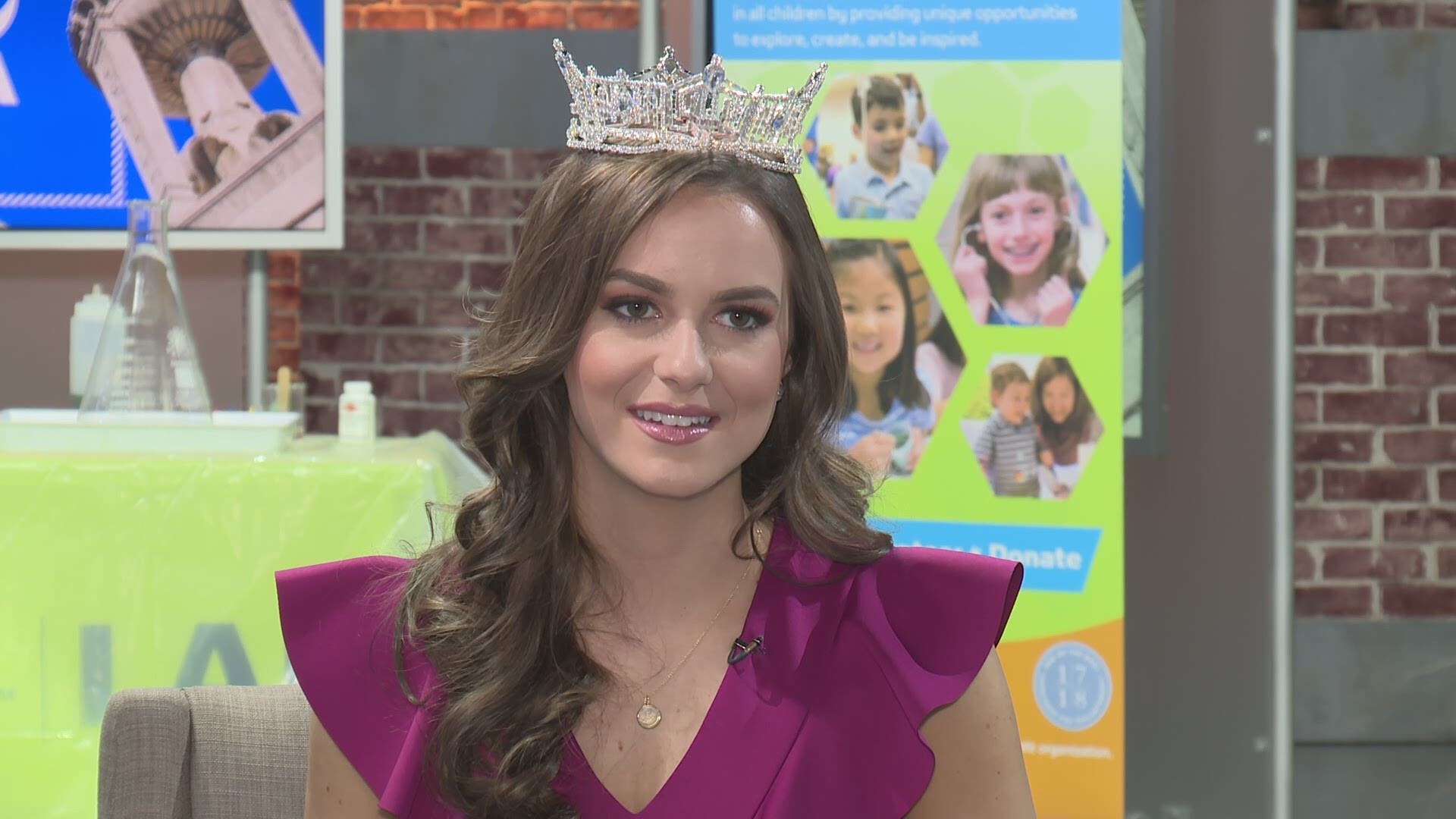 WASHINGTON — Camille Schrier probably isn't who you'd typically think of as Miss America. And when she decided to don a white lab coat and safety goggles on stage in 2019, showing off her knowledge as a scientist, she turned the whole pageant on its head.

The former Miss Virginia garnered a lot of attention when she ditched the ballgown and heels, and brought science to the forefront of the competition in the talent segment, by creating what's known as "elephant toothpaste."

"The reaction was kind of mixed at first, because it’s very different," Schrier said. "Only one woman had done it on a Miss America Stage, and I knew that going into it. But I wanted to do something with a message of authenticity, of being yourself no matter who that is."

RELATED: 'We need minds of all kinds' | VA First Lady wants science and early education to be her legacy

Schrier said she gravitated towards chemistry and all things natural as a child. From baking with her mother to fishing with her dad, she craved on hands-on experiences. The Virginia Tech grad continued that pursuit both in her education and on the Miss America stage.

"I think hands-on learning is one of the best ways to learn science since it's easier when you see a concept happening in front of you to remember why it happened," Schrier said. "So to do something like I did on stage at Miss America, I have had so many people tell me 'I never knew why hydrogen peroxide was in a brown bottle until your demonstration. So now every time I go to the pharmacy, I think about your demonstration.' And that’s the awesome part about scientific demonstration -- it’s something memorable."

We decided to recreate Camille's hands-on experiment in our studio, because why not?! It's science and it’s fun!

Here's the full science demo with the help of Laahiri Chalasani from the Children's Science Center. 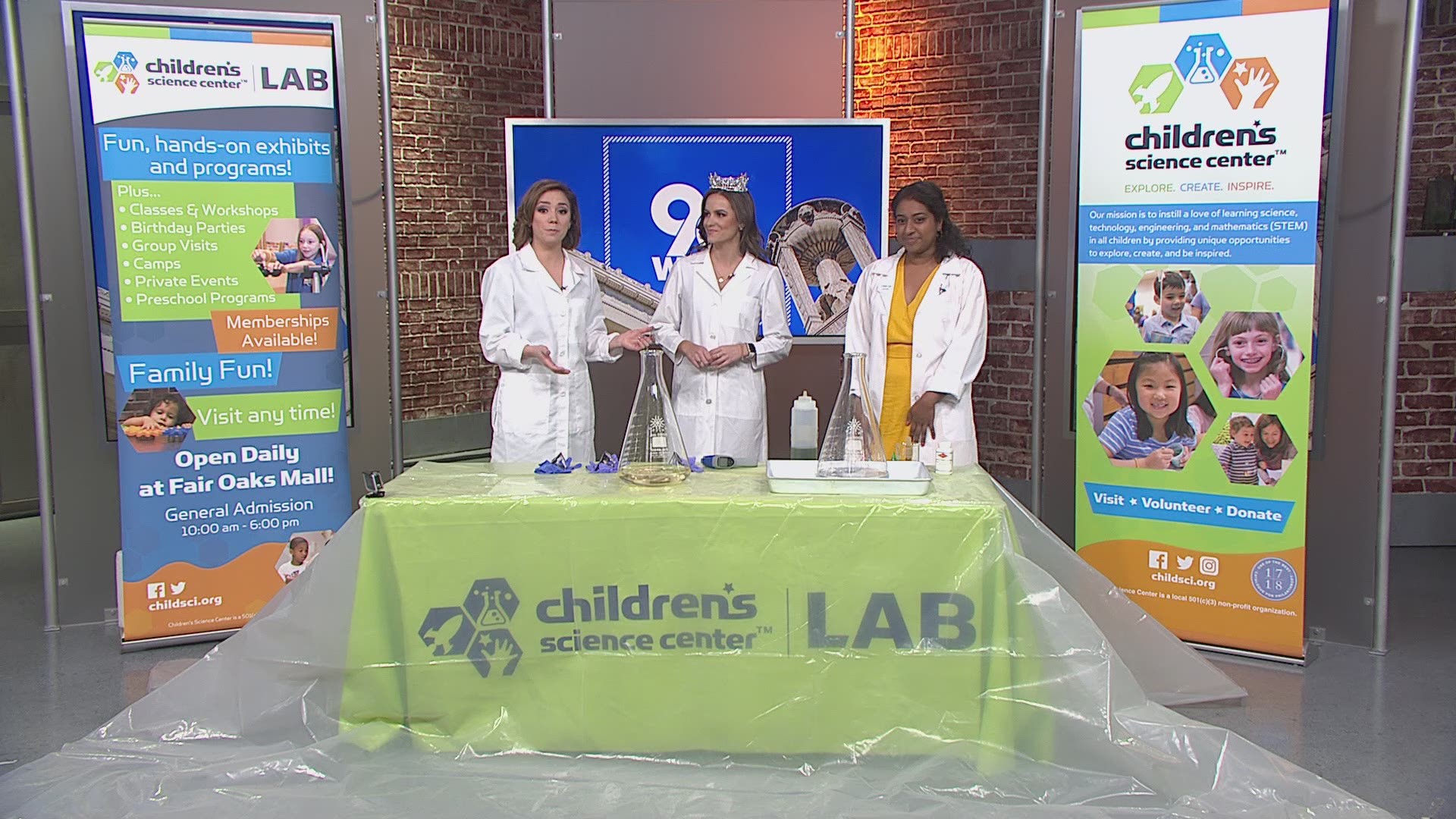 "We are finally getting to a place where women have equality in the sciences. But there is still a perception that femininity and STEM can’t go together.

"Maybe a young girl who is interested in cosmetics or skincare can see that those things are made with science. If she has an interest in something that’s maybe traditionally a feminine interest, I want her to know there's science behind it. It can be something that all little girls can be interested in."

"That’s the way that I'm changing not only what Miss America looks like to the public, but also to little girls, to know that they can do this too."