The Greater Manassas Baseball League (GMBL) says it has played games at the complex since 1957. 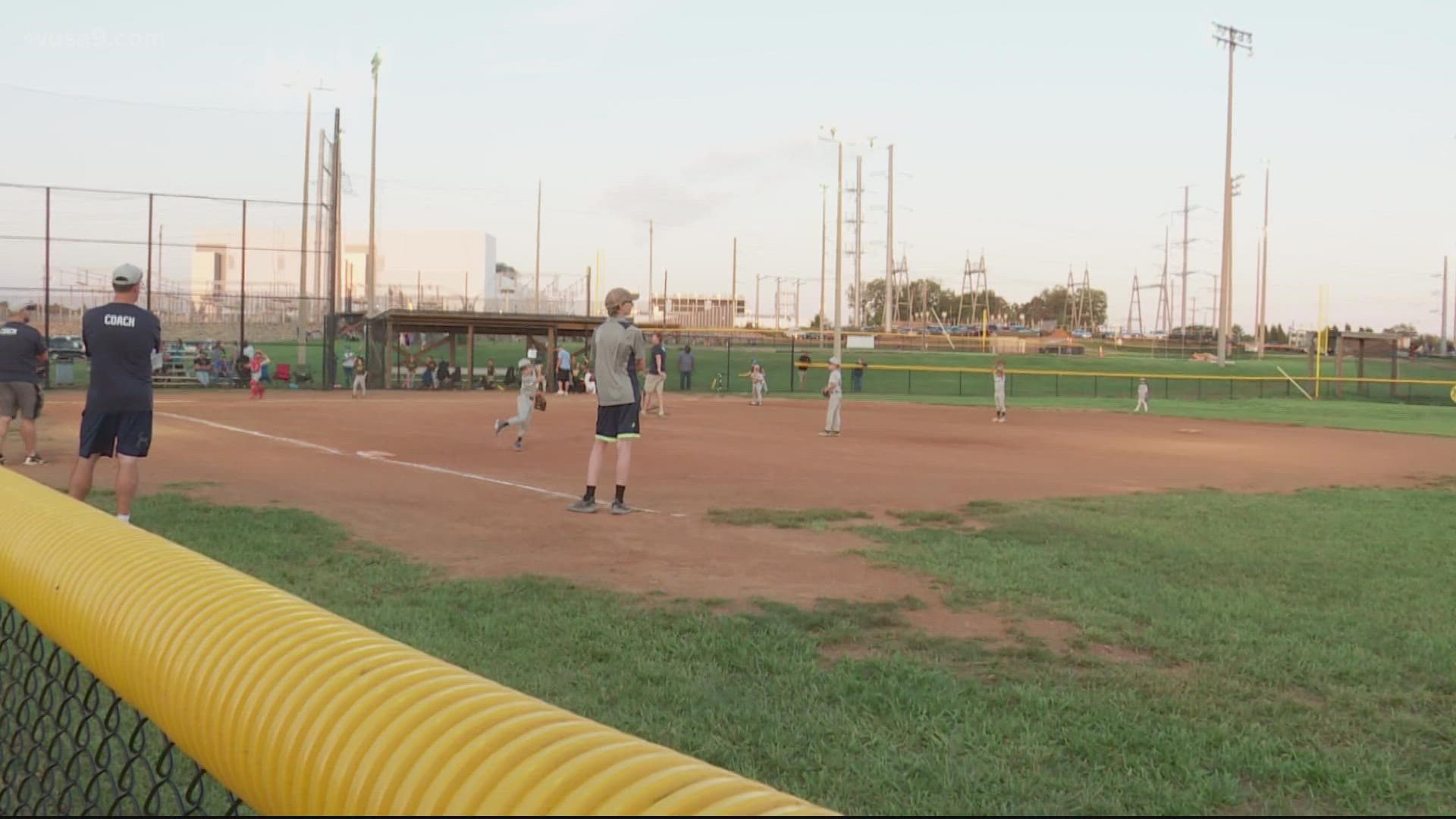 The Manassas City Council has voted to allow a major technology company to possibly buy the land that a popular Northern Virginia baseball complex sits on.

Micron has three years to decide whether it wants to purchase the land from Manassas for more than $14 million in order to expand its local footprint.

The sale will affect members of the Greater Manassas Baseball League (GMBL) which has played games at the complex since 1957.

Prior to Monday night's council vote, GMBL said it hoped the council would not give Micron the option to purchase the land before officially guaranteeing the league a new place to play.

“We want Manassas City to get their $14 million dollars, of course we do,” said GMBL parent Tania Armstrong. “We know what that revenue would mean to the city. We also want the city to give us a home that is comparable to the home that we have now.”

However, on Monday, GMBL released a statement that said it respects the council's decision and understands the economic impact the move will make on Manassas.

"We believe the city now understands our value and contributions to the young people of the community in the same light and importance that they see those of other civic or community ventures," GMBL stated.

"Obviously, they have to decide to exercise their option," he said. "We are hoping that they do so."

Our latest statement on the status of our home, the EG Smith Complex. #saveGMBL pic.twitter.com/hgpC9LLMTK

Under the agreement, GMBL can continue to play at the EG Smith baseball complex for up to two years after Micron decides to purchase the land. The City of Manassas has also agreed to help GMBL find a new location in which it can play.

"Since the City has made us aware that they do not have the green space necessary to provide a new complex for GMBL, we are hopeful this new facility will be right outside the City so we can continue to provide service to the community as we have for the last 65 years," reads the statement from GMBL.

Beverly Evans, a GMBL player's grandmother, said it is important that Manassas keep its word to the league.

"I just want to make sure that should this go through that there's no gap in the availability of the fields [for kids]," she said.

WATCH NEXT: Girl baseball player can throw better than most boys