Manassas City officials say a technology company is interested in possibly buying the land that the EG Smith Baseball Complex sits on. 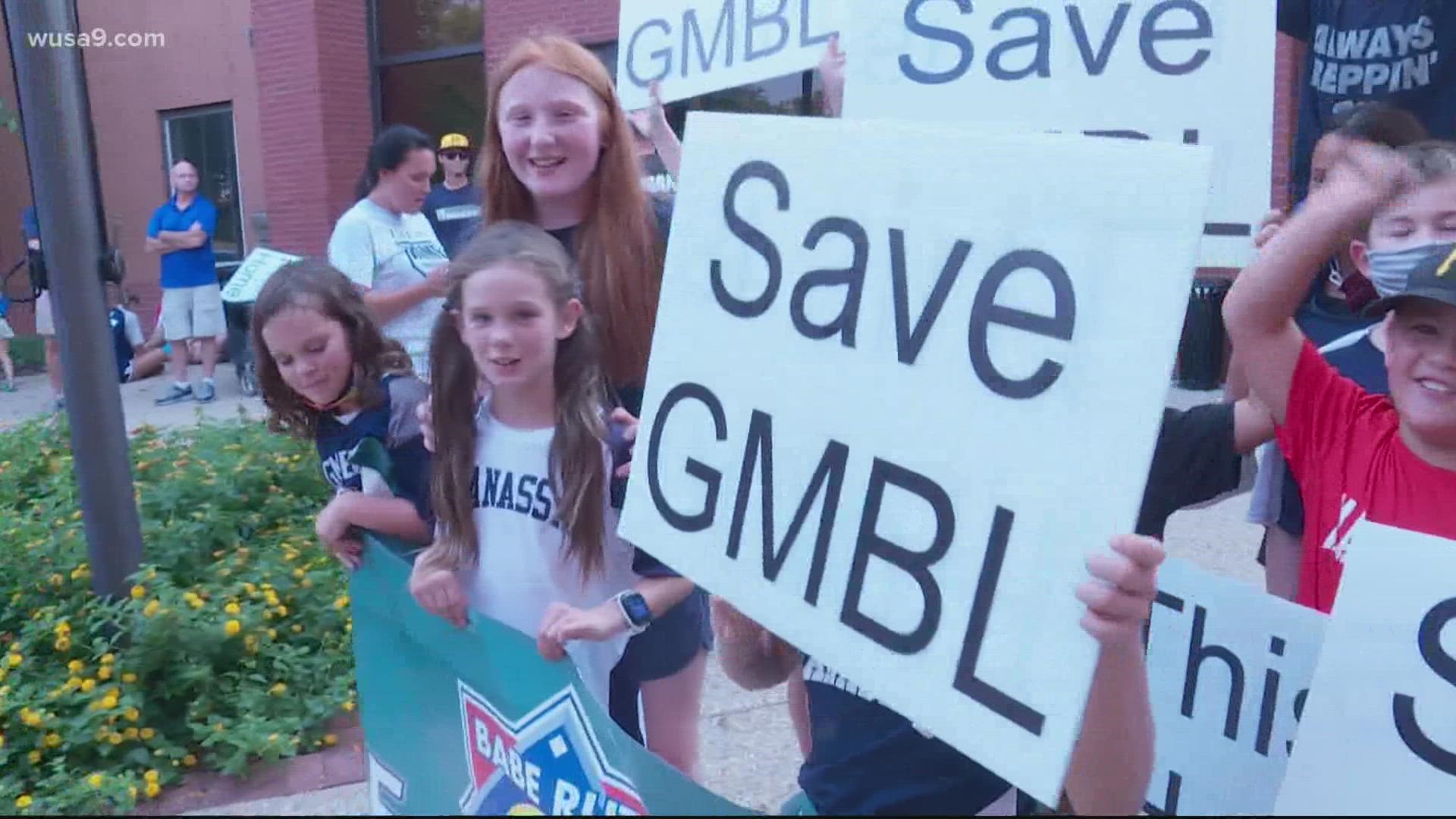 MANASSAS, Va. — Some northern Virginia families say they are worried about the future of some popular local baseball fields.

The City of Manassas recently received an offer for an option to purchase the land that the EG Smith Baseball Complex sits on, according to Manassas Economic Development Director Patrick Small.

Officials say technology company Micron has offered more than $14 million to possibly expand its footprint onto that property in the future.

The Greater Manassas Baseball League (GMBL) says it has played games at the complex since 1957. The league said the land was originally donated to the city by technology company IBM with the stipulation it be used for baseball. However, 10 years ago, the league said the city got permission from IBM that it could sell the land so long as it made comparable fields available for little leaguers to play baseball in the community.

GMBL supporters say they are currently concerned because Manassas officials have not officially guaranteed the league land it could use to play baseball if Micron were to ultimately purchase the property.

“We want Manassas City to get their $14 million dollars, of course we do,” said GMBL parent Tania Armstrong. “We know what that revenue would mean to the city. We also want the city to give us a home that is comparable to the home that we have now.”

Heated meeting right now in Manassas. Tech biz Micron wants to pay $14mil to city for option to purchase land that EG Smith Complex sits on. Little baseball league GMBL, who plays there, says it’s worried. It wants the city to commit to giving it a replacement home. (@wusa9) pic.twitter.com/vmBn7Gin0d

“I’m very shocked and I’m kind of sad that they’re going to do it, because I just started playing and I really, really love baseball,” he said.

Roughly 30 people spoke on the issue during the public comment section of the Manassas city council meeting Monday night. Many of the speakers urged the city council not to go forward with the deal.

However, several city councilmembers tried to assure speakers that they would have a place to play in the future if the deal were to go through.

“What I think we will see at the end of this process is a strengthened and enhanced GMBL with greater opportunities and better facilities for more kids to play baseball,” said Manassas City Councilmember Mark Wolfe.

Ultimately, the Manassas City Council decided to table discussion on the matter for the night. It is expected to reconsider the issue at a Land Use committee meeting in late September.