Police: Man charged with 2nd-degree murder in the death of coworker at a Fairfax Co. parking garage

Bazen Berhe, 22, of Alexandria, is the man that has been charged with second-degree murder. 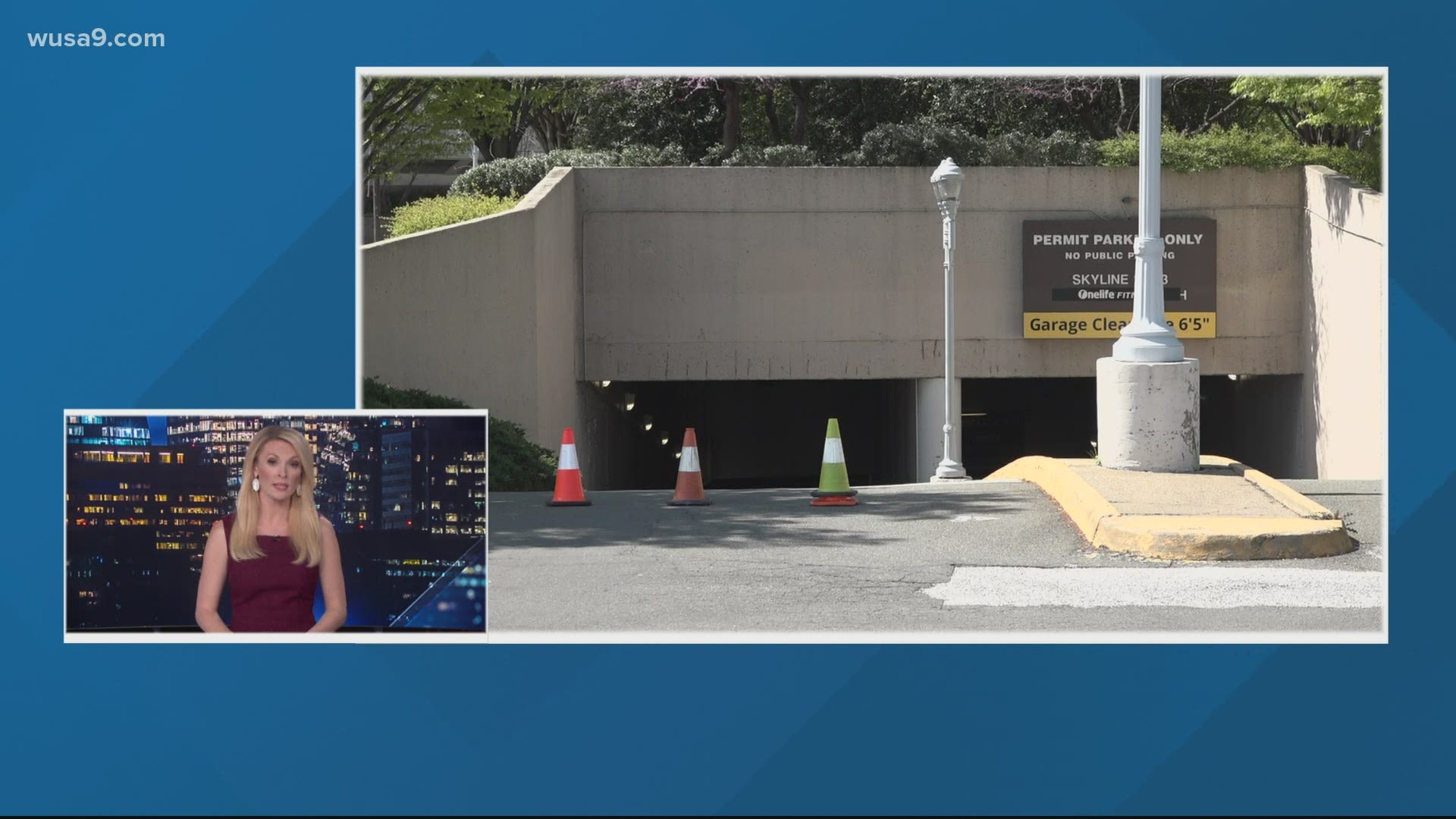 ALEXANDRIA, Va. — A man was found dead in a Fairfax County parking garage and homicide investigators have arrested the man's coworker in connection with the dead.

Hernan Leiva, 58, of Falls Church, was the man that was killed, said Fairfax County Police. Bazen Berhe, 22, of Alexandria, is the man that has been charged with second-degree murder in connection with Leiva's death, said the police department.

Officers with the Fairfax County Police Department were called to the scene in the 5100 block of Leesburg Pike just before 7 a.m., the police department said in a tweet.

Fairfax County Police said that both Leiva and Berhe were working at the parking garage when an altercation occurred. Both a knife and hammer were recovered from the scene by investigators, said the police department.

Berhe returned to the scene and turned himself into officers, said Fairfax County Police.

This is an active investigation and detectives are continuing to examine evidence and interview witnesses to determine what led to Leiva’s death.

Anyone with information is asked to contact the Fairfax County Police Department Major Crimes Bureau at 703-246-7800,

RELATED: Man found lying on I-495 after allegedly jumping out vehicle, police say

RELATED: Looking for a house in Northern Virginia? Prepare yourself for a 'challenge'