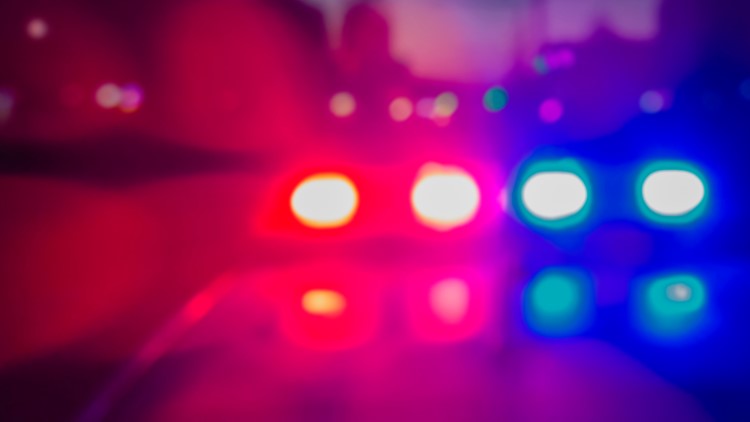 Man arrested, charged for charging at officers with a knife in Prince William County

WOODBRIDGE, Va. — A man who was shot by a Prince William County officer after charging at officers with a knife, was arrested and charged on Friday. Police were originally responding to a domestic dispute at the home when the incident happened.

Mark Edward Johnson, 54, of Woodbridge was charged with two counts of attempted malicious wounding of a law enforcement officer.

It all began when Johnson's wife initially called a friend about the dispute. The friend then made the call to police stating that Johnson was making threats to harm his wife and their children.

When police arrived to the couple's home in the 4300 block of Flodden Court in Woodbridge around 6:15 a.m. on Friday, they found Johnson's wife outside on the lawn. She told police her husband was also armed with a knife and BB gun.

As she was speaking to police, her husband began to approach with the weapons in his hand.

Police told him not to move forward, but he did. An officer shot Johson in the upper body leaving him seriously injured. He remains hospitalized as of Monday afternoon.

The involved officer has been placed on a routine paid leave while the investigation continues.

Sign up for the Get Up DC newsletter: Your forecast. Your commute.