A source with direct knowledge of the situation said there are two other local sites that are still in the running, still communicating with Amazon. They are the Navy Yard site in D.C. and Crystal City in Arlington. 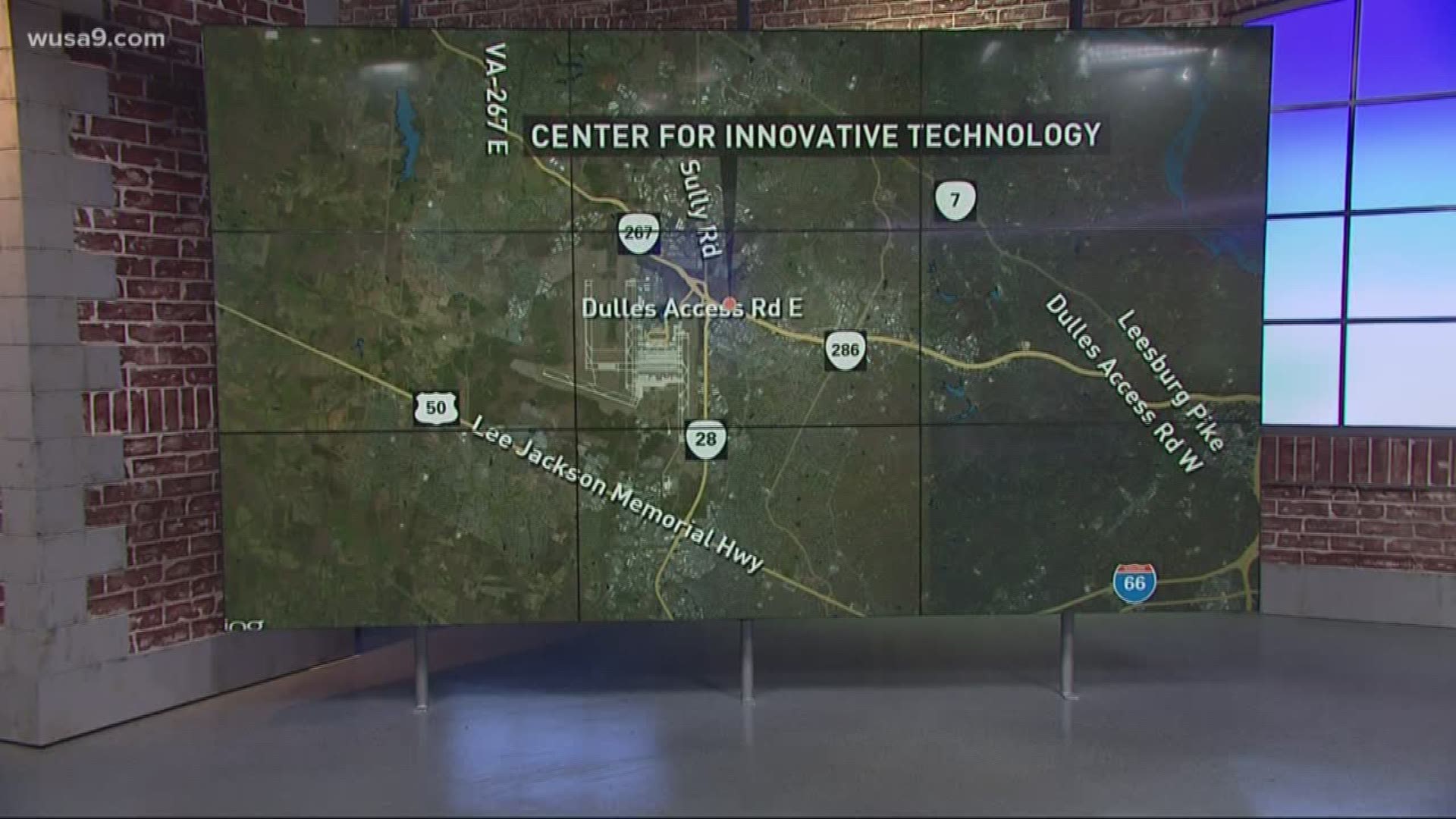 Anticipation over where Amazon's second headquarters is reaching a fever pitch.

And some people are making some wild guesses. One has HQ2 going to Oatlands, a small, rural community in western Loudoun County.

Oatlands is not one of the sites Amazon is looking at, but another Loudoun County site is on the short list and could actually win the prize.

You've probably seen the strange-looking upside-down triangle building near Dulles Airport. That's where Amazon might build its next headquarters.

Oatlands is known for it's National Historic site with a home and gardens located on the rural Route 15, a Scenic byway in highway in western Loundoun County.

This week, the website, BestPlaces said Amazon would build is second headquarters in Oatlands.

He and Loudoun County leaders say HQ2 is not coming to Oatlands.

"I just think the individual that had sited this as a potential location doesn't have a firm grasp on the facts," said Howard.

The site Loudoun County has offered to Amazon, in conjunction with Fairfax County, is on the Dulles Access and Toll Road, very close to Dulles International Airport.

"You have Washington Dulles International Airport, the international gateway to our nation's capital a couple of minutes away," said Howard.

A Metro Rail Silver Line station is under construction at the site as part of the rail extension to Dulles.

The rail line would be very beneficial for a company expecting to hire 50,000 workers.

"You're in the middle of the one of the most highly skilled work forces in the nation," said Howard.

Another thing the Loudoun-Fairfax site has going for it, is that it's huge. About 300,000 acres of undeveloped land. The only building on the site is the Center of Innovative Technology on 25 acres owned by the state on Fairfax County property.

"You don't have to tear down buildings and tear up roads and rerout infrastructure. It's just a lot easier and cheaper and quicker to work with a project like that...I think this location really does have it all," said Howard.

A source with direct knowledge of the situation said there are two other local sites that are still in the running, still communicating with Amazon. They are the Navy Yard site in D.C. and Crystal City in Arlington.

Amazon's owner Jeff Bezos says that he expects a decision to be made before the end of the year.